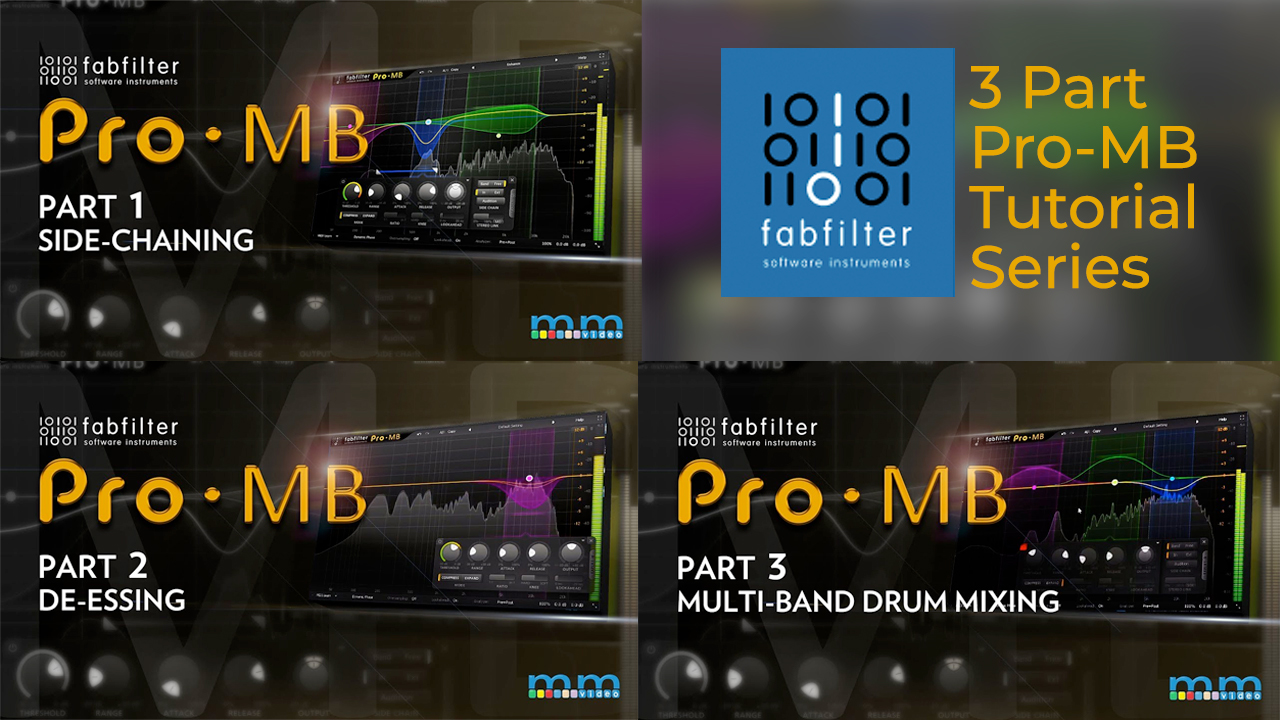 Check out this FabFilter Pro-MB 3 part tutorial series with Eric Burgess and learn how to sidechain, remove harsh sibilance in your vocal tracks, and “Glue” your drum tracks together.

In this video, Eric Burgess shows how to sidechain using FabFilter’s Pro-MB. Eric triggers the sidechain using his kick drum to duck his bass track, so they are not competing for low freq space.

In this video Eric Burgess shows how to make a De-Esser out of FabFilter’s Pro-MB Multi-band compressor. Use this tip to remove harsh sibilance in your vocal tracks.

Watch As Eric Burgess uses FabFilter’s Pro-MB on his Drum bus to help “Glue” his drum tracks together. Eric uses multi-band expansion to tame his hi-hats and to bring out the kick + snare. 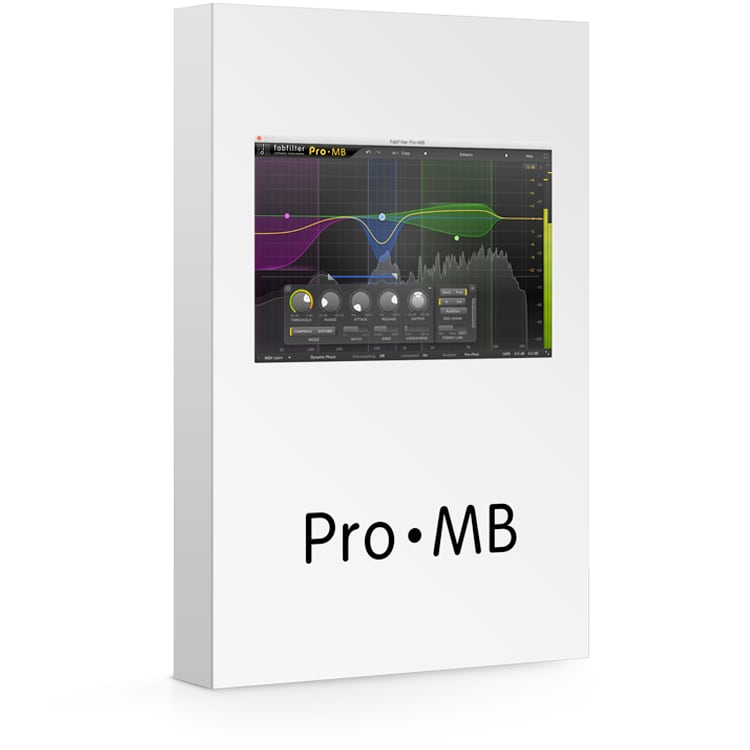