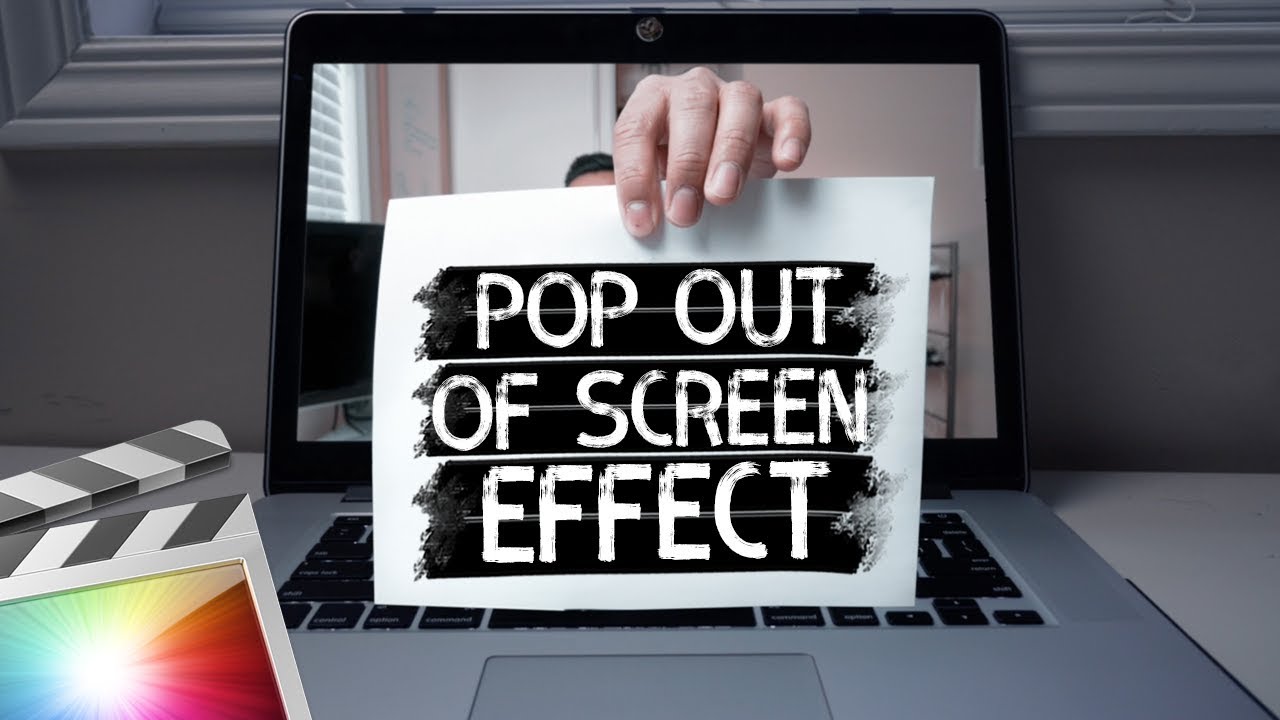 In this tutorial,  Bryan Francisco shows you how use tools native to FCPX to make a really cool “Pop Out of Screen Effect” (fake 3D).  It’s normally something done in After Effects, but it’s also easy in FCPX, if a little repetitive.

“This pop out effect, Final Cut Pro X Tutorial video will teach you how to create a really cool effect that is usually done in After Effects. I’ll show you a way to do it on FCPX that is EASY but does require a bit of repetitive work. ”