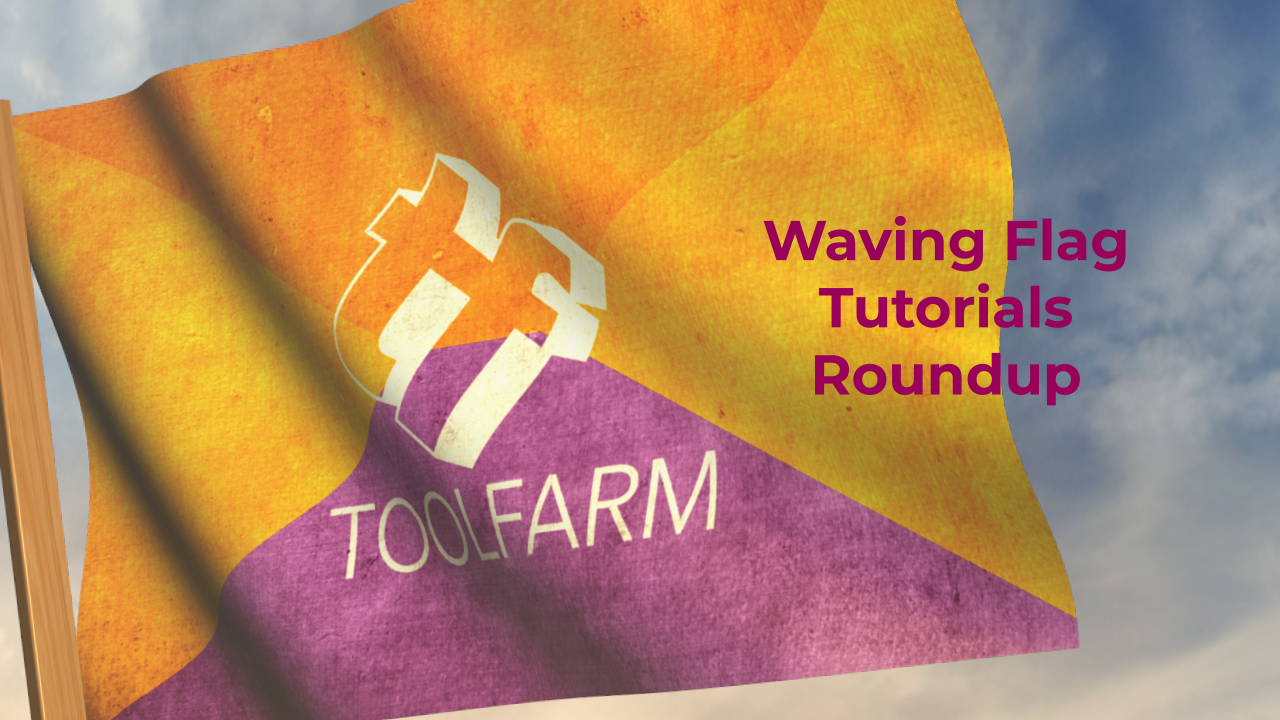 Today, June 14, is Flag Day in the United States. Depending on where you live, Flag day may fall on another day during the year. For example, 15 February is National Flag of Canada Day. 24 February is Mexico’s holiday. The United Arab Emirates celebrates on 3 November.

So, to celebrate flags everywhere, we’ve collected a series of tutorials about animating waving flags in a variety of applications. How about animating a Pride Flag in celebration of Pride month or a Ukraine flag in support of the people of Ukraine? Animate any flag you want!

This is a classic tutorial from Red Giant that uses Trapcode MIR in After Effects.

How to animate a waving flag in After Effects

In this tutorial, Oliver Randorff explains how to create a waving flag using Wave Warp and without third-party plugins.

Dave from CG Shortcuts explains how to create a flag in Illustrator, and then animate it in 3D with Cinema 4D. Download the project files in the description of the video on YouTube.

Learn 2 Animate shows you how to use the physics of the nCloth in Autodesk Maya.

Other Plugins to Try

Boris Continuum has a plugin called 3D Layer Deformer with settings to Ripple. This plugin is also included in the Boris FX Continuum Unit: 3D Objects. I used 3D Layer Deformer for the graphic at the top of the page because it’s quick and easy. One small but important thing that it doesn’t do is corner pin for the side against the pole, but you can try other plugins for that.

If you don’t want to create a flag from scratch, Pixel Lab has a banner pack with 3D files for 60 different flags. Easy Peasy! They are .obj files so that you can use them in any 3D app that you want. In addition, files include flag poles, ropes, etc. 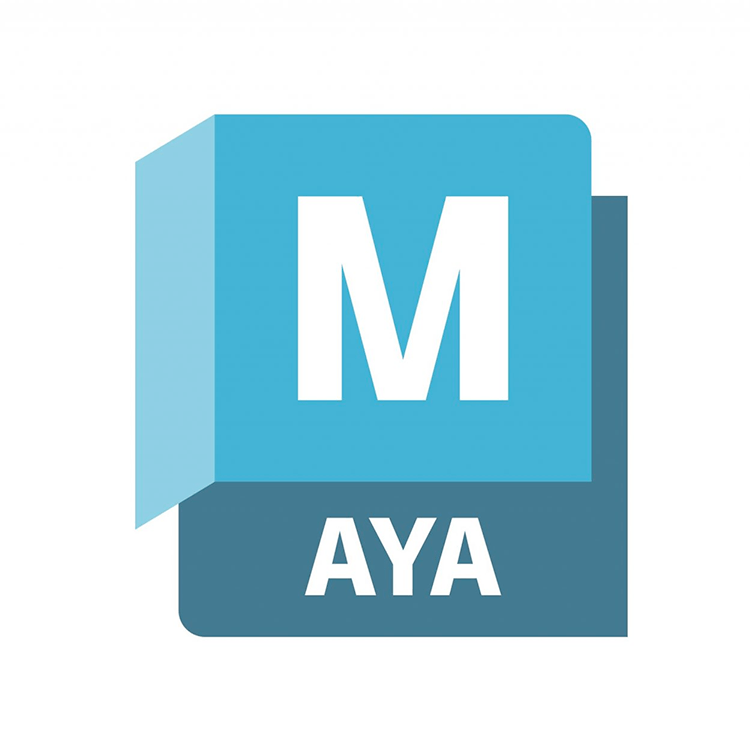