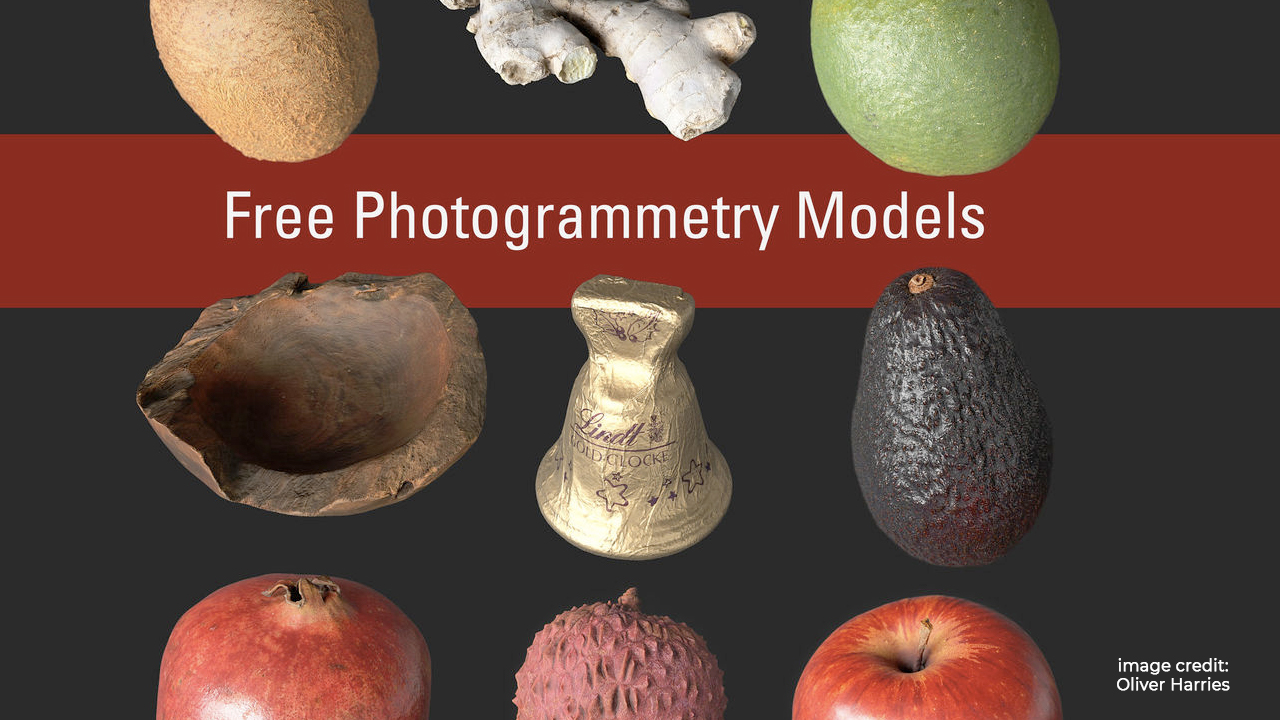 Oliver Harries scanned these beautiful model of fruits, ginger, and candy, and is giving them away on Gumroad.

There are the single OBJs (each retopologized to about 50K quads) with textures (4-8K) and a C4D scene with all objects and Redshift shaders applied.

While I don’t know the exact method that Oliver used, here’s a little background on photogrammetry. 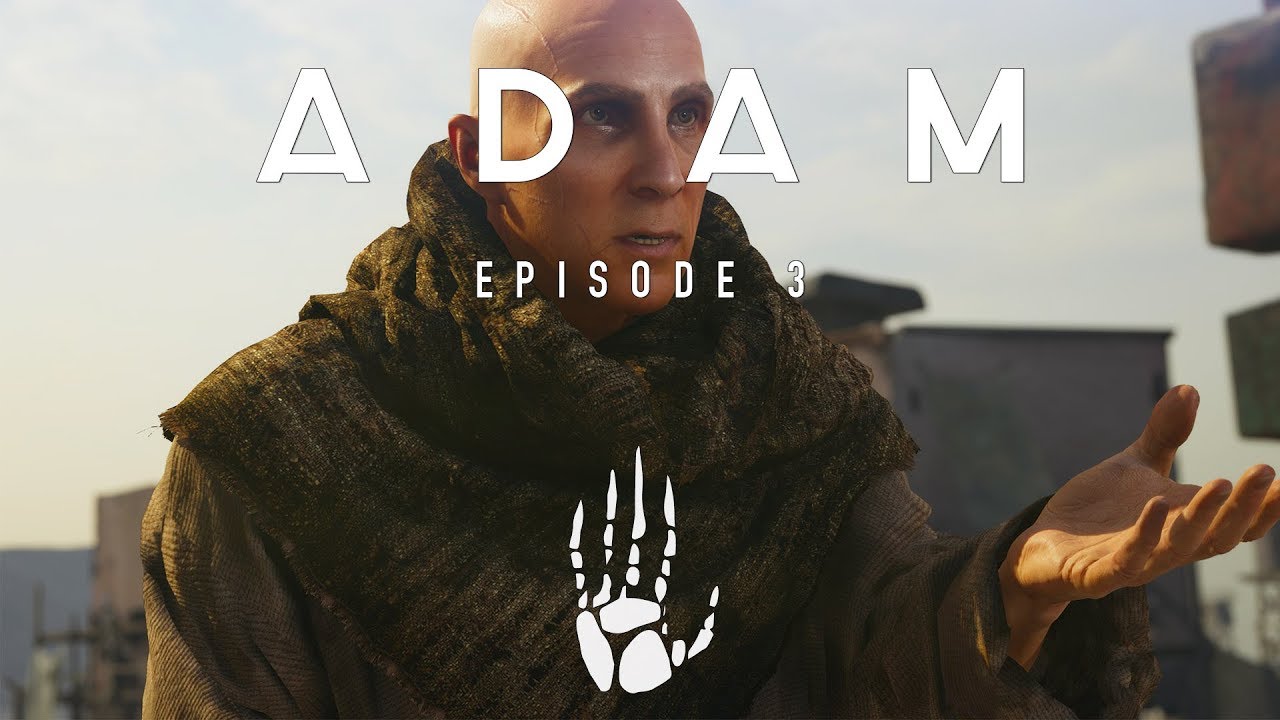 Oats Studios, Neill Blomkamp’s project, created Adam E3 in real-time using Unity. Watch a behind the scenes video and watch how they made the CG Humans models, made with Motion Capture on the body and faces, plus Digital Cloth and Timeline.
Watch video