How do I use Scopes in DaVinci Resolve?

Scopes are a crucial tool for editors for consistent color correction, for giving skin tones natural color, and for fixing the white balance of footage. It’s not difficult to learn to use scopes either, whether it’s Waveform scopes, Luma, YC, and RGB Parade, the Vectorscopes, or the Histogram. Although this series is focused on DaVinci Resolve, much of these tutorials are applicable to scopes in any video software or hardware.. Learn to read these scopes. In other words, stop the guesstimating!

The Improvements in the Scopes in DaVinci Resolve 17 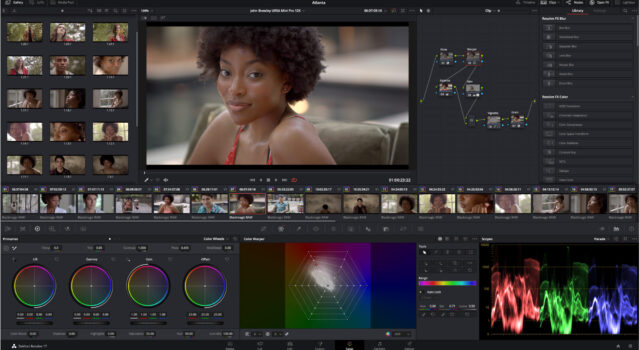 Did you know, Resolve’s scopes are GPU powered? Blackmagic added several improvements to the scopes in Resolve 17, many of which are for workflow. Now users can

Aram K gives you an overview of the new scopes in Resolve 16, as well as how to use them in color grading your footage.

DaVinci Resolve Fix 3 Issues : No Scopes on Mac | Launch Failure on Windows & No Sound in Editor

Some people have run an issue where their Parade scopes disappear in version 16 or 16.2. Try going to the Workspace menu, then Reset UI Layout

Didn’t fix it? Ekobean Media explains how to fix the missing scopes issue by adjusting a Memory and GPU setting.

E7 – How to Color Grade: DaVinci Resolve – The Scopes: Vectorscope

Chinfat walks you through how to use the Vectorscope.

Next, Chinfat covers RGB Histogram and the RGB Parade

Below, a few older tutorials, which may still be extremely useful to you.

Dom Blond explains how use 3 of the video scopes in DaVinci Resolve, with old school explanations on paper.

How to Understand Scopes 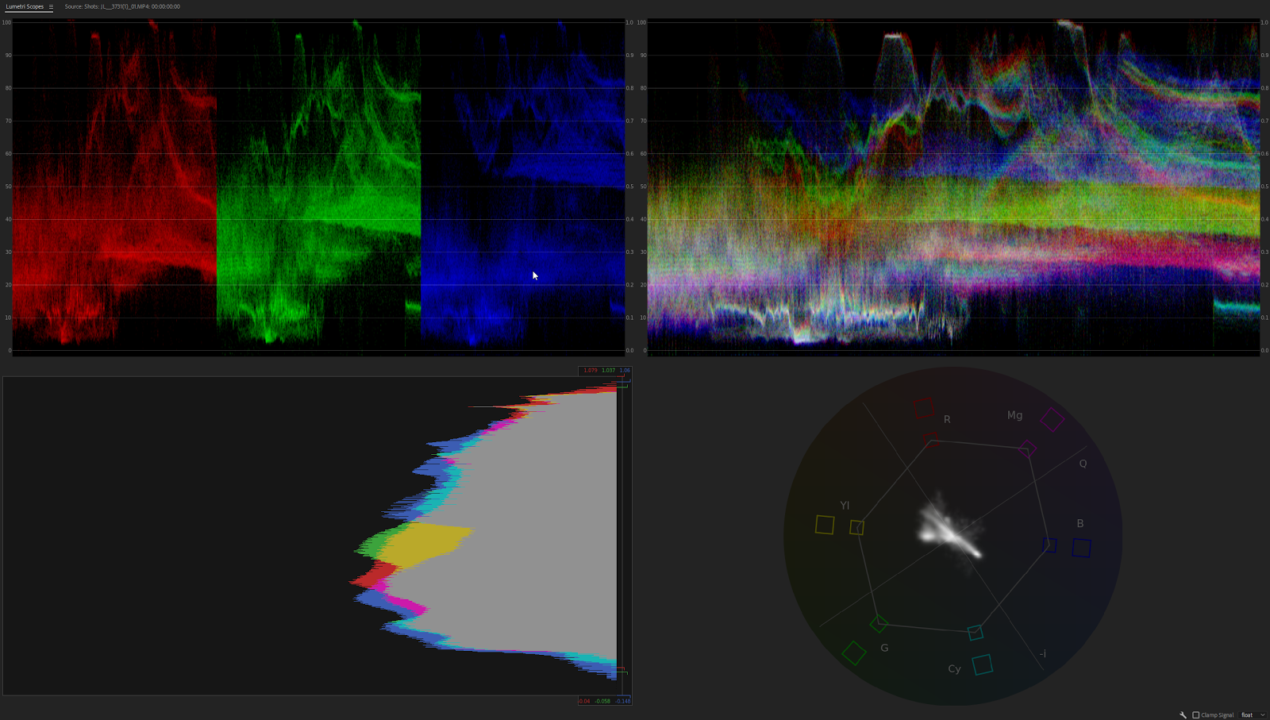 Tutorial: Scopes: How to Use and Read the Four Primary Video Scopes

Video scopes are an indispensable tool for editors. Here’s an introduction by Jarle Leirpoll, to the four primary scopes: Waveform, RGB Parade, Histogram and Vector Scopes.

Jarle Leirpoll believes that “a thorough understanding of the scopes will take your color grading to a new level of awesome!” And to that end has written this article explaining the most used scopes—Waveform scopes (RGB, Luma, YC and RGB Parade), the Vector Scopes, and the Histogram. along with practical uses for all of them. 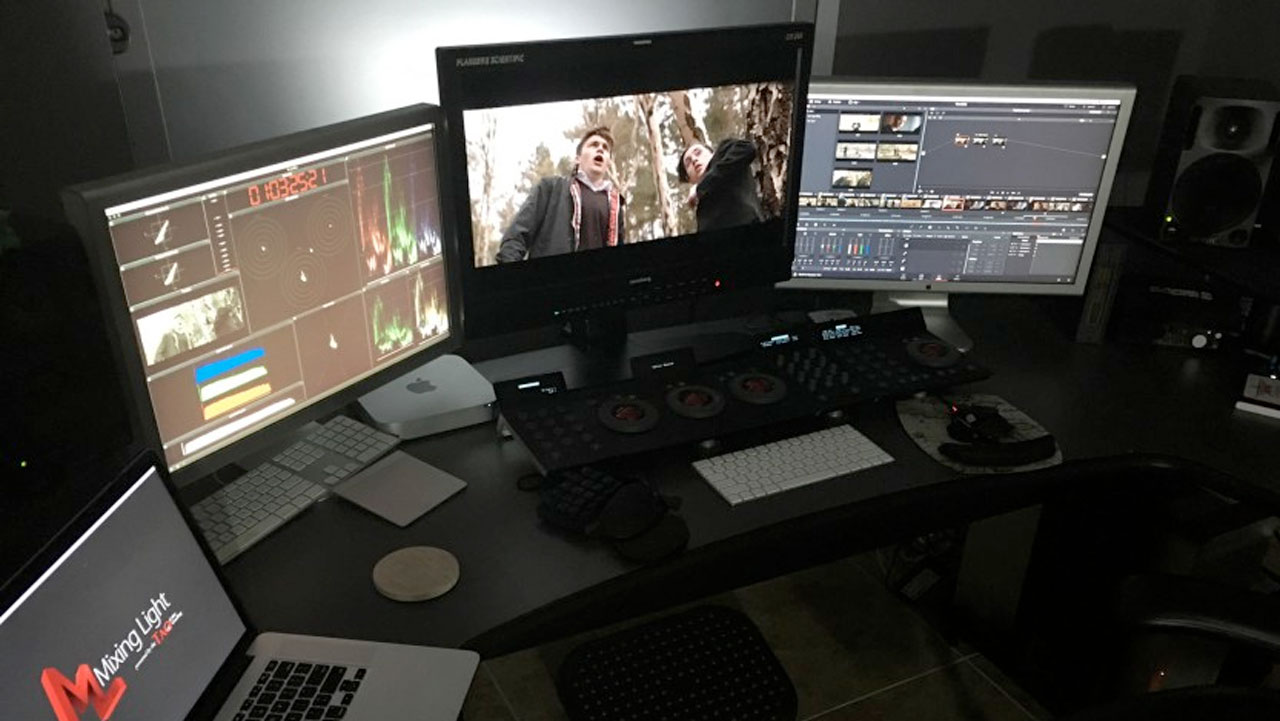 Found via Medium.com. Thanks for sharing.

How to work with Scopes in DaVinci Resolve

How to Work With Scopes in DaVinci Resolve from EnvatoTuts+. This is an excerpt from a David Bode’s course on Automatic Color Correction with DaVinci Resolve, where “you will learn about the scopes that can help your color correction process, including the vectorscope, RGB parade, and the waveform monitors.”

How to Match Colors between Video Clips using DaVinci Resolve

Another from EnvatoTuts+, and again excerpt from a David Bode’s course on Automatic Color Correction with DaVinci Resolve, where “you will learn how to match colors between video clips by selecting your clip and using the color match feature.