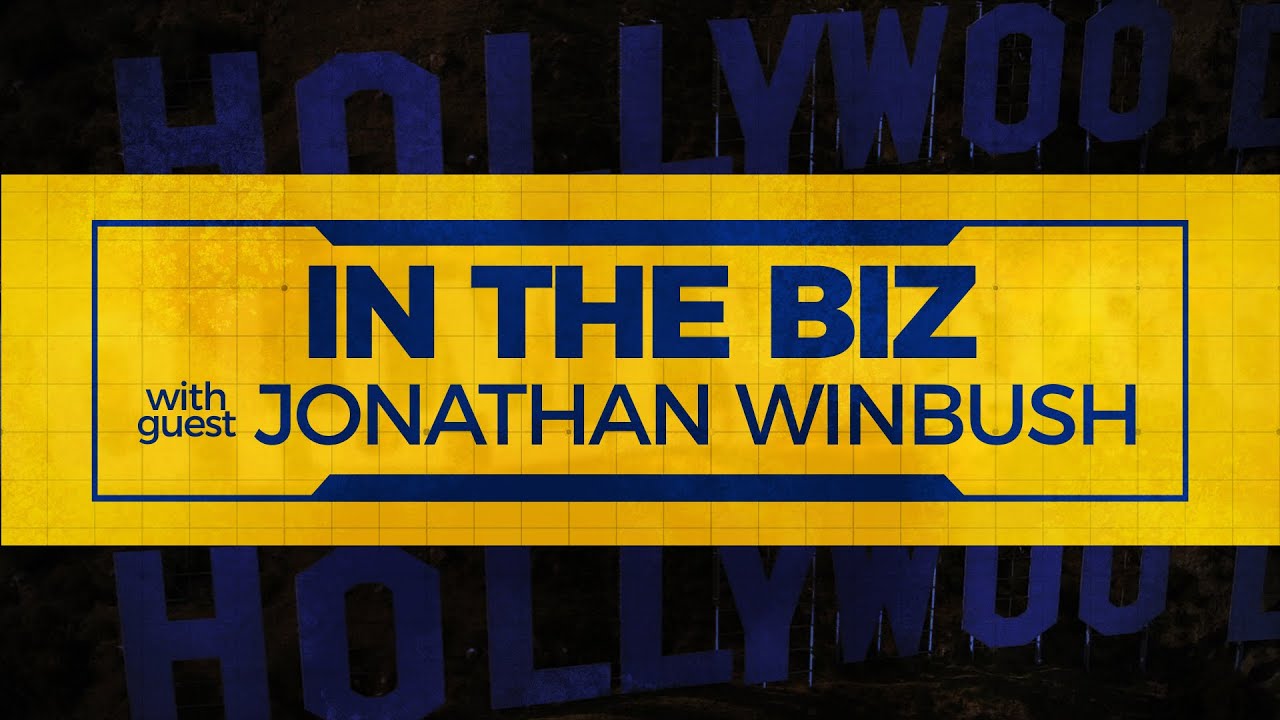 Ben Eshagpoor of beMOTION.dESIGN is interviewing Jonathan Winbush in episode 2 of his new streaming show, In the Biz. This was live-streamed on YouTube on June 16 but you can watch the recast at your leisure. I listened to the whole interview live while I was working. Great stuff!

Jonathan is everywhere these days! Watch him on the Jonathan Winbush | Maxon NAB 2020 Rewind. Also, he was on the panel Many Hues of Mograph Panel that took place last Thursday.