In Depth: Lens Flare Plug-ins for After Effects, Part 1 of 5

More than you ever wanted to know about Lens Flares! This is the first of a 5 part series and will give an overview of lens flares and the plug-ins that can generate them. 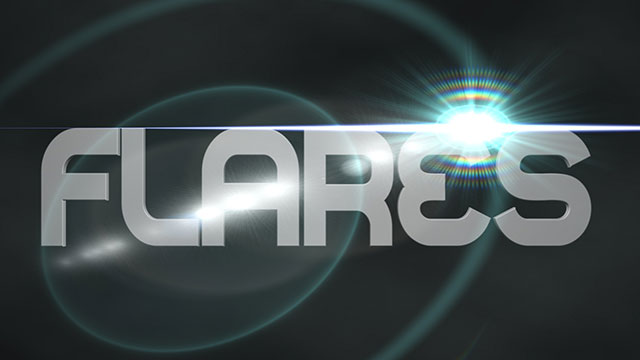 Take Time to Stop and Squint at The Lens Flares

In the past couple of weeks I have been working on an article about lens flares. The plan was to create a few examples like I did in my book, Plug-in to After Effects: Third Party Plug-in Mastery, and go over the pros and cons of several plug-ins. I wanted to create some really good examples too. So, I dove in, pushing the plug-ins to their limits, in some cases. Maybe it’s the writer in me but I wasn’t satisfied with giving a general overview and I dove really deep. Before long I’m noticing lens flares everywhere in my daily life. Last weekend I was at a stop light and zoning, staring at the glare on the back window of the minivan in front of me. I was noticing how there was a white starburst, a polygonal ring and a sort of golden line as well as a glow in the center. As I squinted, the effect was intensified and the arms of the star grew. No, I wasn’t taking any drugs! I am sure you remember squinting like that as a kid and marveling at how the light broke into stars and lines.

Examining lens flares you see in daily life can help you build realistic looking flares to add to your film and motion graphics work. How often to you stop to really appreciate the magic of a naturally occuring lens flare? I guess this is the geek equivalent of stopping to smell the flowers.

The Overuse of Lens Flares

In the old days, photographers tended to avoid lens flares, but that is no longer the case. Lens flares can add drama and artistic style to footage. With CGI lens flares, it’s easy to go overboard. There are SO many options, for elements and colors, and you can place them anywhere you like, whether it could occur in nature or not. As I was doing research for this article it was very apparent that some people feel that they have been overused. An obvious example is JJ Abrahms in 8mm and the Star Trek reboot, having crew point flashlights at the camera lens to generate them. Michael Bay is also guilty. See Transformers: Revenge of the Fallen (or don’t see it!) David Boyd, DP on Firefly, sent back the fancy new lenses which reduced lens flare in exchange for cheaper ones so that he could get an old school 70s tv show look . Even in the 90’s, 3D video games were besmirched with fake looking lens flares.

I say, use them as gratuitously as you want. I’m here to tell you WHAT options you have, not how to use them stylistically. All of the tools that I’ll be covering are capable of making natural looking flares or extremely fake looking flares. That part is up to you.

The Science Behind Lens Flares and John Knoll 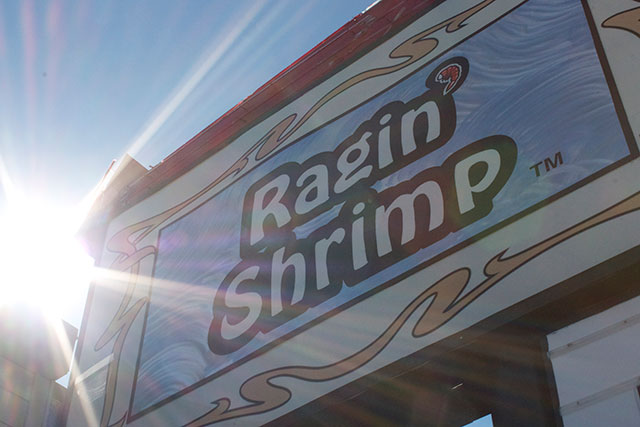 Yes, in the previous paragraph I refer to lens flares as magic, but it’s all science and light. The Raging Shrimp sign photo, taken by yours truly in Albuquerque, NM, shows a naturally occurring lens flare. A lens flare is created when sunlight refracts off of a camera lens or even the lens of thehuman eye. It can be If you want to get all scientific about it, read the Wikipedia article about Lens Flares. 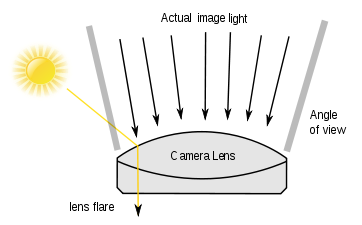 It turns out that the reflections off of cars and glass are technically diffraction artifacts, not lens flares since the light is not going through a lens but reflecting off a shiny object. No matter. We’re talking about digital lens flares and digital lens flare plug-ins can be used to create both lens flares and diffraction effects, as well as mimicking the sun, lights, glowing embers on missiles, reflections off of cockpit windows or glares on the wings of a spaceship.

On the subject of digital lens flares… care to guess who is credited for inventing them? It’s John Knoll, visual effects supervisor at Industrial Light & Magic. He developed Knoll Light Factory, which I’ll cover in the next article in this series.  Luxology interviewed John Knoll in 2008 in a podcast titled Father of the Lens Flare and Red Giant did two in-depth interviews with him. Watch them below.

Lens Flares in After Effects: A Side-by-Side Comparison

In my book Plug-in to After Effects: Third Party Plug-in Mastery, I did quite an in-depth look at lens flare plug-ins, but the book is now a year old (gasp!) and, as is the nature of the industry, several new versions of plug-ins have come out since it was published. The features of the plug-ins and quality of the lens flare plug-ins have changed dramatically and in a good way. Note, I am not reviewing all of the plug-ins for lens flares out there but I’ll hit the big ones.

This is the first article in this series. I’ll be releasing four more articles, each focusing on the plug-ins in the chart below, WHICH SERIOUSLY NEEDS UPDATED!

Stop back by for the next article in the series,  In Depth: Lens Flare Plug-ins for After Effects: Knoll Light Factory (Part 2 of 5)