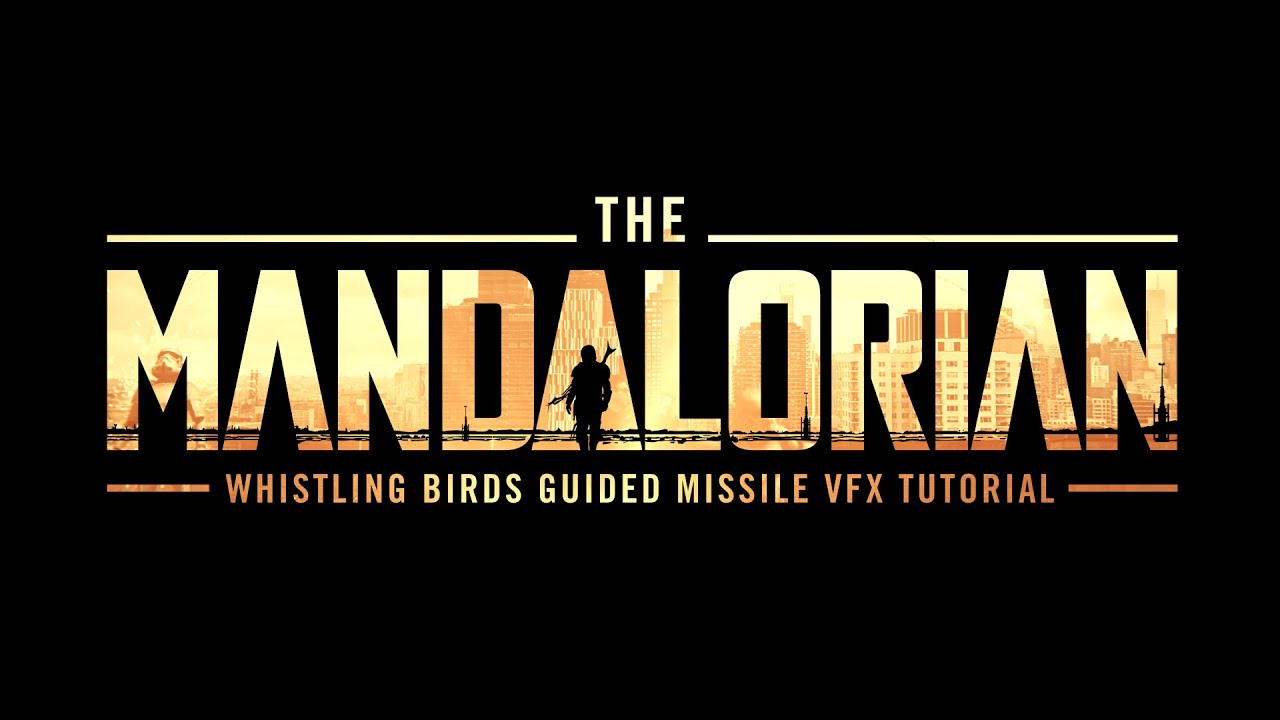 Aharon Rabinowitz uses Trapcode Particular’s flocking and meander physics to construct guided missiles, like the whistling bird weapon in The Mandalorian. I’m a season behind on The Mandalorian, so I’ll take his word for it but the tutorial is enjoyable! I love the Star Wars universe.