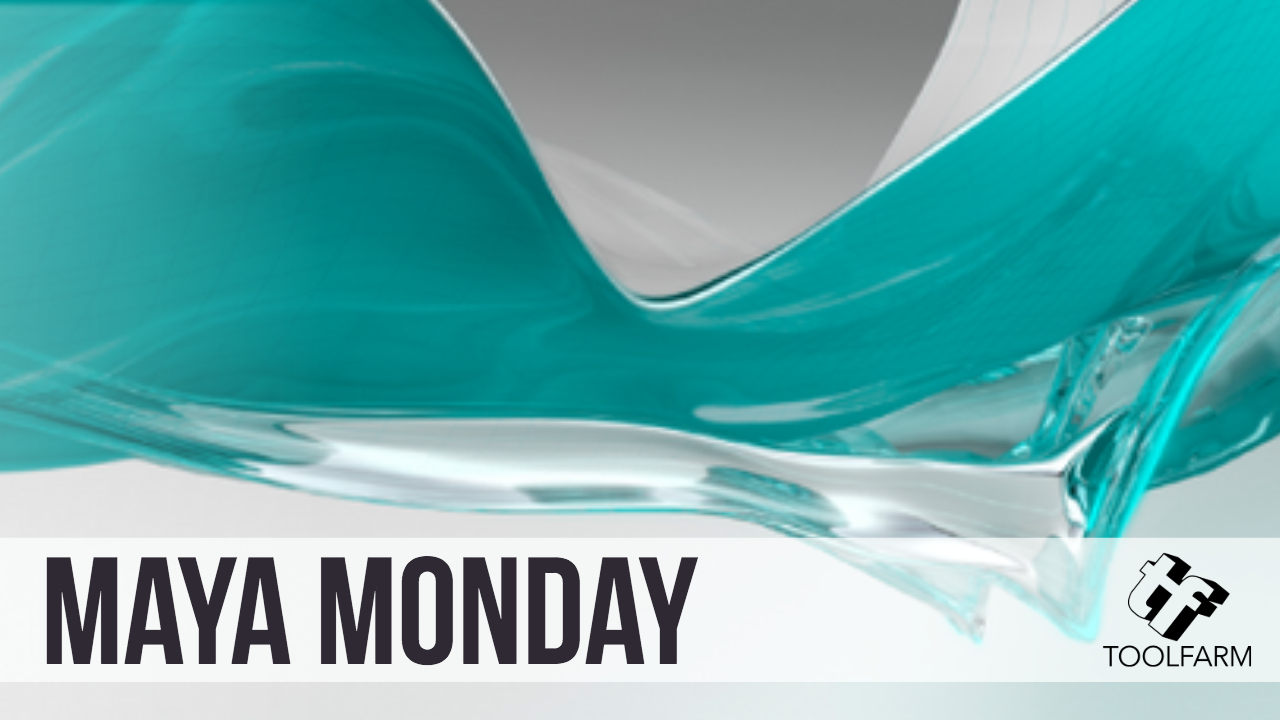 RenderMan 22 came out last week. Learn about the new features, and download it free for non-commercial use. Plus, a tutorial and a link to more software that you can download from Pixar.

With a new state-of-the-art framework optimized for physically-based rendering, RenderMan can deliver unmatched flexibility for any production pipeline.

“The new RenderMan technology is already changing our pipeline,” said Pixar CTO Steve May. “We are moving to take full advantage of its interactivity and scalability. New workflow options will also open as we add direct RenderMan integration with Pixar's Universal Scene Description. RenderMan will play a critical role during this rapidly evolving industry move to adopt USD.”

“Artist freedom and productivity are both critical to large-scale productions,” said SVP Technology & Infrastructure, Production Services Damien Fagnou, “MPC Film chooses RenderMan because it is always driven forward by the requirements of real productions, and the latest release reflects that. It is a platform that provides great artistic versatility, scalable productivity, and inventive technical solutions that support the team in delivering groundbreaking visuals for major feature films.”

“RenderMan allows us to innovate in unique ways as a studio,” said Kevin Baillie, founder and VFX Supervisor at Atomic Fiction. “It allows us to achieve a director’s vision more effectively as a result. Version 22 is an amazing evolution of what is, in my opinion, already the best tool for the job. We are excited to get our hands on it!”

Pixar will be demonstrating the new version of RenderMan in a series of presentations at the upcoming ACM SIGGRAPH 2018 conference in Vancouver.

RenderMan version 22 is available for download today at renderman.pixar.com for customers on maintenance. Individual licenses of RenderMan are available for $595, and $250 for yearly maintenance. This new pricing reflects market adjustments and Pixar’s increased investment in RenderMan development.  Quantity discounts are available. Researchers, individual artists, and students creating non-commercial projects will have access to the Non-Commercial RenderMan release shortly after SIGGRAPH. Visit renderman.pixar.com for more information, or contact rendermansales@pixar.com with questions or to make a purchase.

About Pixar Animation Studios
Pixar Animation Studios, a wholly owned subsidiary of The Walt Disney Company, is an Academy Award®-winning film studio with world-renowned technical, creative and production capabilities in the art of computer animation.  The Northern California studio has created some of the most successful and beloved animated films of all time, including Toy Story, Monsters, Inc., Cars, The Incredibles, Ratatouille, WALL•E,  Up, Toy Story 3, Brave, Inside Out, and  Coco. Its movies have won 35 Academy Awards® and have grossed more than $11 billion at the worldwide box office to date.  Incredibles 2, Pixar’s 20th feature, opened in theaters on June 15, 2018.

Getting Started With Pixar RenderMan In Maya

This tutorial comes via Lester Banks and shows you how to use RenderMan with Maya, as well as the PXRsurface and the lights in RenderMan.

Here's an old promo that was released when RenderMan first became available to the public. It's cute!

A few weeks ago I posted about Universal Scene Description (USD) from Pixar, the heart and soul of Pixar's 3D Graphics Pipeline.

This article has information on where to download and how to use USD Tools, as well as some workflow tips. 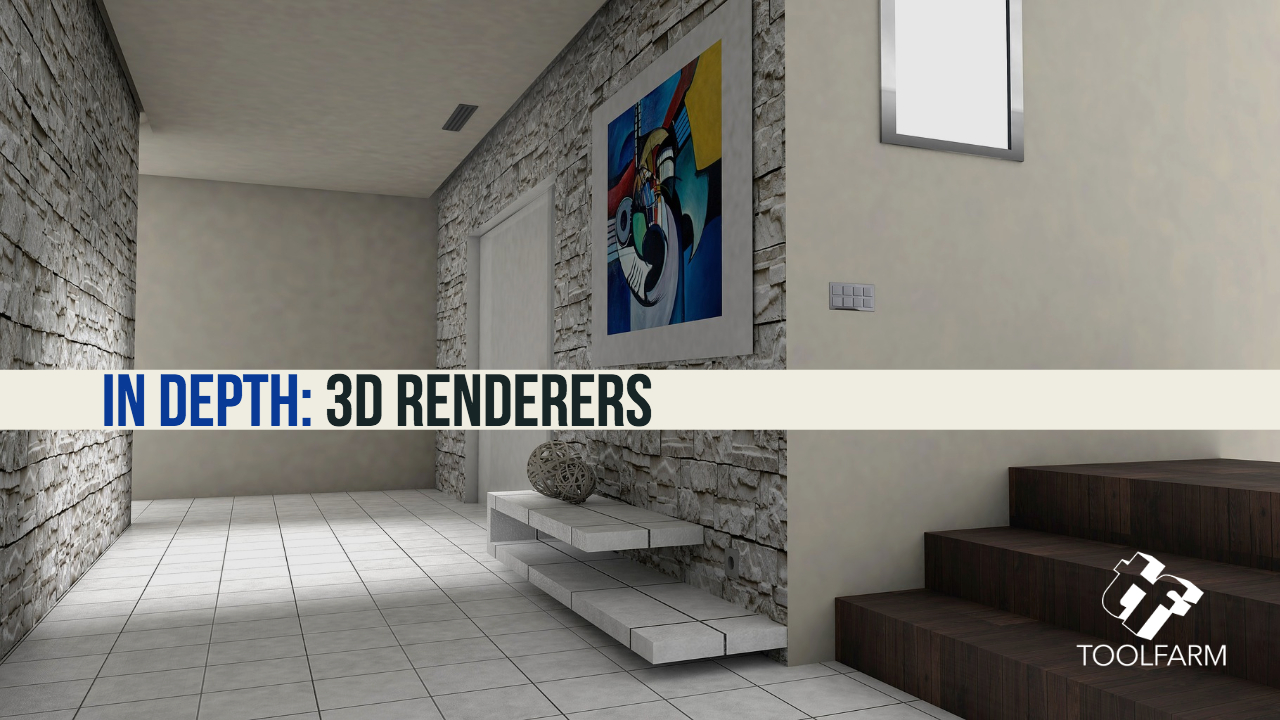 There are so many renderers available out there, and how does an artist know what to choose? Although they really do the same thing, they work differently and have different results. Here is a breakdown of what the different renderers offer, not reviews, so you can decide which renderer is right for you.