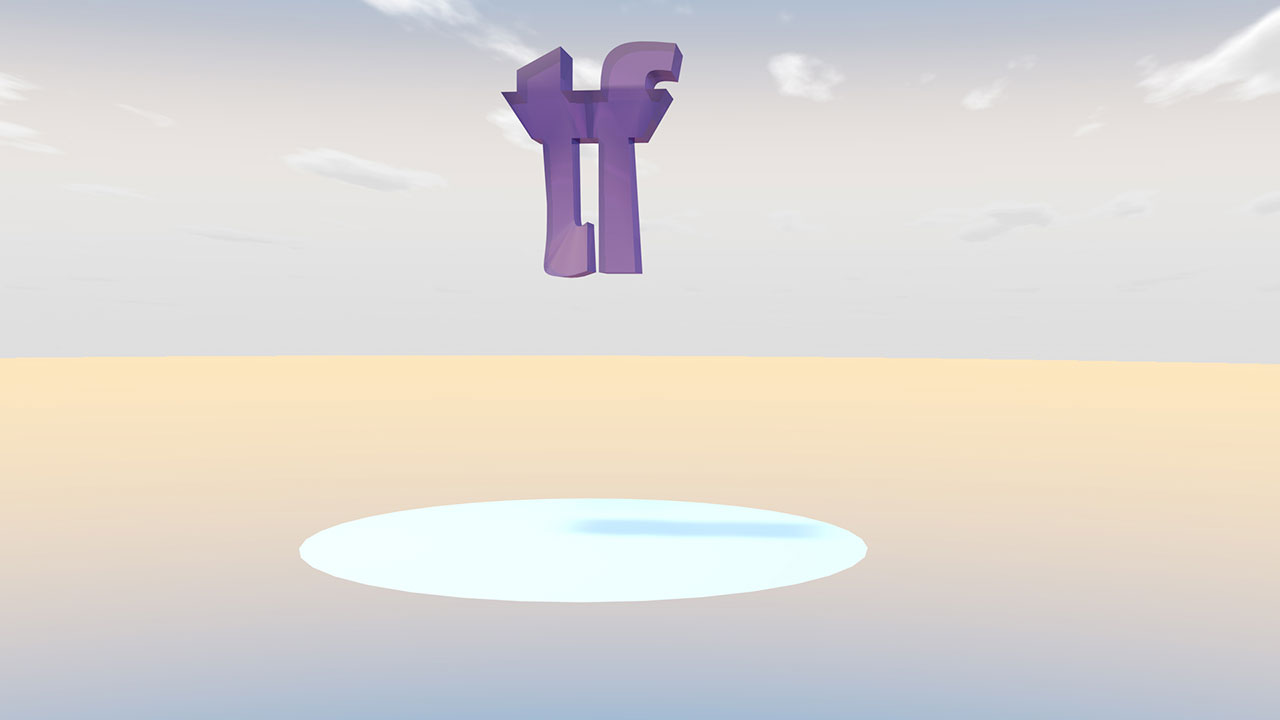 I’ve joined the Greyscalegorilla Cinema 4D Animation Fundamentals and our first assignment was the Squash & Stretch Deformer. There will be more information later on the training, but this is a peek at the first assignment.

Our first lesson of Animation Fundamentals With David Brodeur was the Squash & Stretch deformer, making a cube jump and bring it to life with a cartoon bounce. The lesson explained how to keyframe the Y position of the cube and the Factor parameter on the Squash & Stretch deformer. We used the F-Curve editor to adjust the ease in/ease out/curve of the values to achieve a believable cartoon bounce. In addition, I swapped out my cube for the Toolfarm TF, just for fun.

The assignment was not about the lighting or camera movements, but about creating a nice jumping cube. So far, with just one lesson, I learned a lot. I’m still new with Cinema 4D and this is an area that I haven’t really explored a lot yet. Lesson one was a lot of fun!

The sound effects were from FreeSound.org and are public domain.

The Khan Academy has a great series from Pixar called Pixar in a Box. Below: the Squash and Stretch video.

For Cinema 4D specifically, there are a lot of tutorials on YouTube. Here’s one from David Rogers.

Offer unprecedented content creation possibilities to the procedural animation toolset in MoGraph. The Fields feature in Cinema 4D R20 makes it possible to efficiently control the strength of the effect using any combination of falloffs – from simple geometric shapes to shaders and sounds to objects and mathematical formulas. In addition, mix and combine fields with one another in a layer list. Re-map and group effects in multiple Fields, too, to control Effectors, Deformers, weights, and more.