One of the changes in After Effects CC (12.0) regards when activation occurs, and this affects how you install render-only instances of the After Effects application, known as render engines. Todd Kopriva of Adobe goes into detail on the new process. 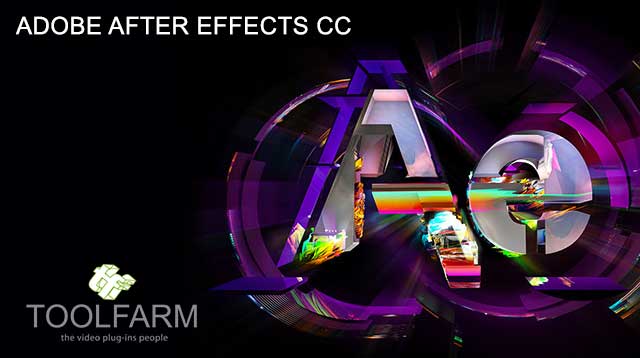 People often ask us about how many computers they can install their single-user retail license on. Two. You are allowed to install and activate the full version of the After Effects on two computers.

But what about render engines? Do they count toward your two installs? No, they don’t. “You can install After Effects CC render engines on any number of computers without consuming these two activations,” Todd says. “You only need to activate the render-engine instances if you need to use the specific codecs for which our license agreements with the providers of these codecs require activation because of the payment of royalties.”