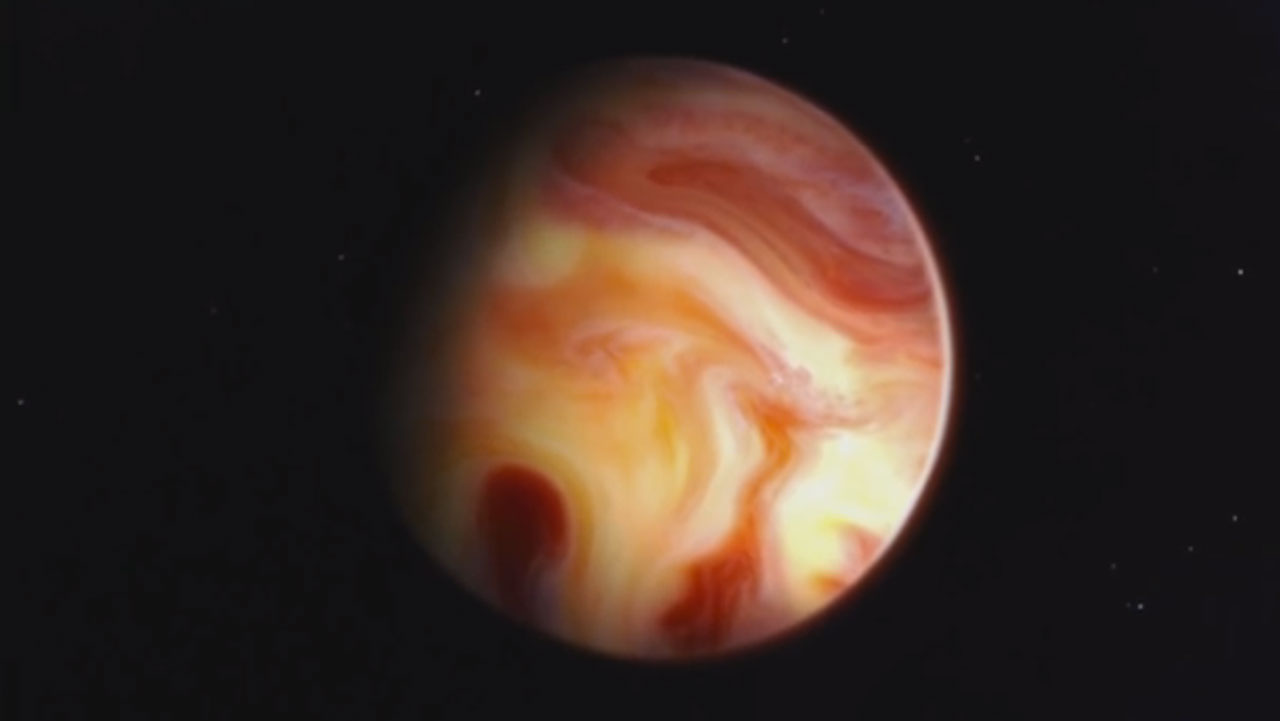 “I attempt to make planets with food coloring , milk, and dish soap.  This technique is very similar to my “Creating the Cosmos” episode (http://to.pbs.org/fxcosmos) but might be easier to do.  The same principles are used, but everything is contained within the petri dish, which allows more control and really great visuals.” – Shanks FX

“Check out the post production process of how I fine tuned these Petri Dish Planets in After Effects.

If you want project files(275 MB in size), go to this link…
https://www.dropbox.com/sh/3o9cduyqpu57f6b/AACQpUbWeggT1bbcMaFRrTFTa?dl=0”  – Shanks FX