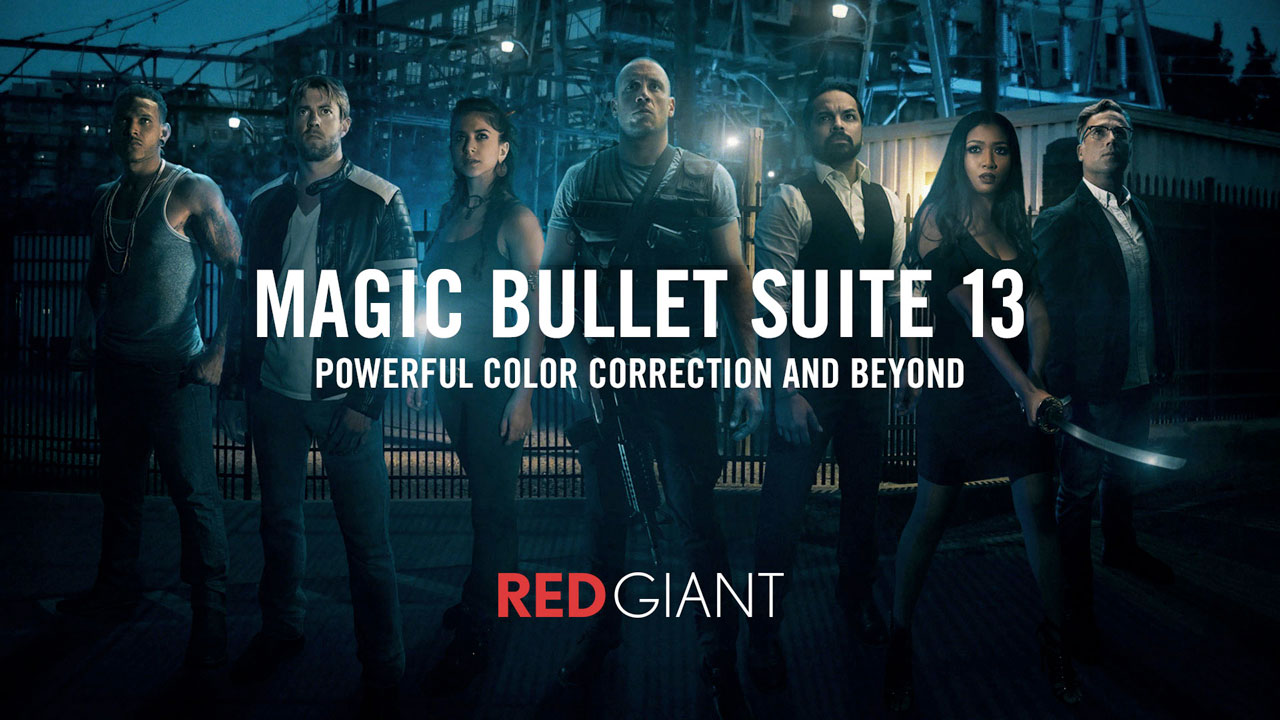 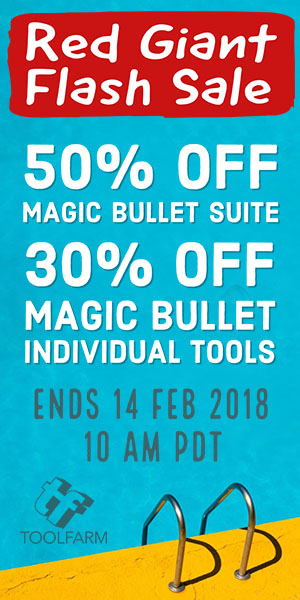 Magic Bullet Suite is a set of seven tools that bring intuitive, real time color correction, and beyond, right to your editorial timeline. These tutorials walk you through the basics of each product so you can dive in and start creating cinematic looks for your projects.

Flash Sale: 50% Off Magic Bullet Suite and 30% Off Individual Plug-ins

Not ready to purchase? Try a Demo today.

Instant Color. Choose from over 200 brand-new Look presets, designed to match your favorite movies and TV shows. Every preset is fully customizable.

Director Stu Maschwitz gets you up and running with Magic Bullet Looks 4 in this short Tutorial.

Remove noise and grain from your footage. Shooting in low light or at high ISO’s can add a lot of noise to your footage. Denoiser gets rid of that without removing detail.

Director Stu Maschwitz walks you through the basics of cleaning digital noise/grain from your footage using Denoiser III.

Instant Hollywood. Mojo II instantly gives your footage the sophisticated color grade of a Hollywood movie, with film-like contrast and a unified, complementary color palette. It's all the tricks professional colorists use on big-budget Hollywood movies, in one compact package.

Learn how to create a cinematic color grade in seconds using Magic Bullet Mojo II, in this tutorial by director Stu Maschwitz.

In this tutorial, director Stu Maschwitz shows you how to get fast, simple cosmetic cleanup with Cosmo II.

Learn how to easily add cinematic texture and grain to your footage with Renoiser in this tutorial from director Stu Maschwitz.

Give your footage chemistry. Magic Bullet Film gives your digital footage the look of real film by emulating the entire photochemical process – from the original film negative, to color grading, and finally to the print stock – all in real time.

In this short video, director Stu Maschwitz, gets you up and running in Magic Bullet Film.