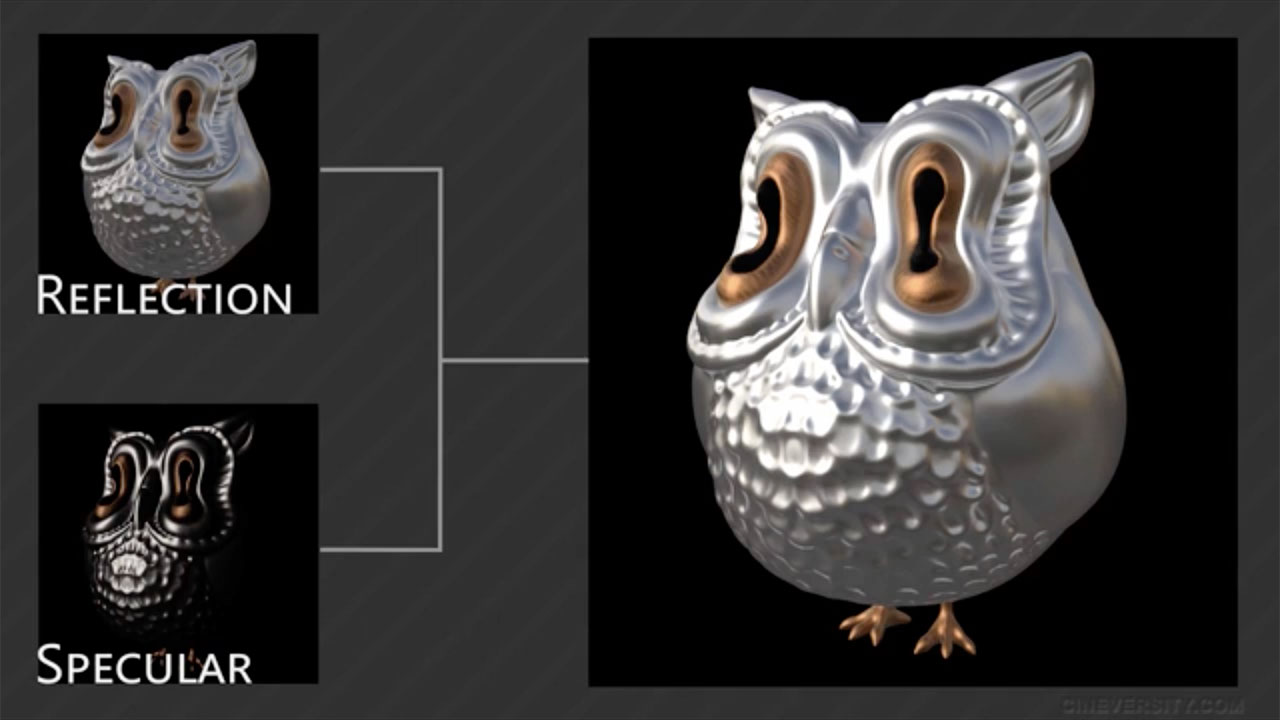 Maxon Cineversity offers a detailed tutorial on Reflectance Theory and the reflectance channel and how it works in Cinema 4D.