Reverbs are designed to give listeners the impression that an instrument is played in a natural acoustic space. But, many reverb plugins just sound cheap and unnatural. See how the Abbey Road Studio Two echo chamber, now modeled as the Abbey Road Chambers plugin, gives natural sounding reverb. In fact, this chamber has been used for reverbs, tape delays and other spatial effects on so many classics by artists including the Beatles.

This video is with Guy Massey, an English producer who has worked with Ed Sheeran and the Beatles, among others. He gives some Reverb Tips on the Waves Abbey Road Chambers reverb and delay plug-in. These reverb tips include, for example,  how to give natural depth to drums recorded in a small studio. 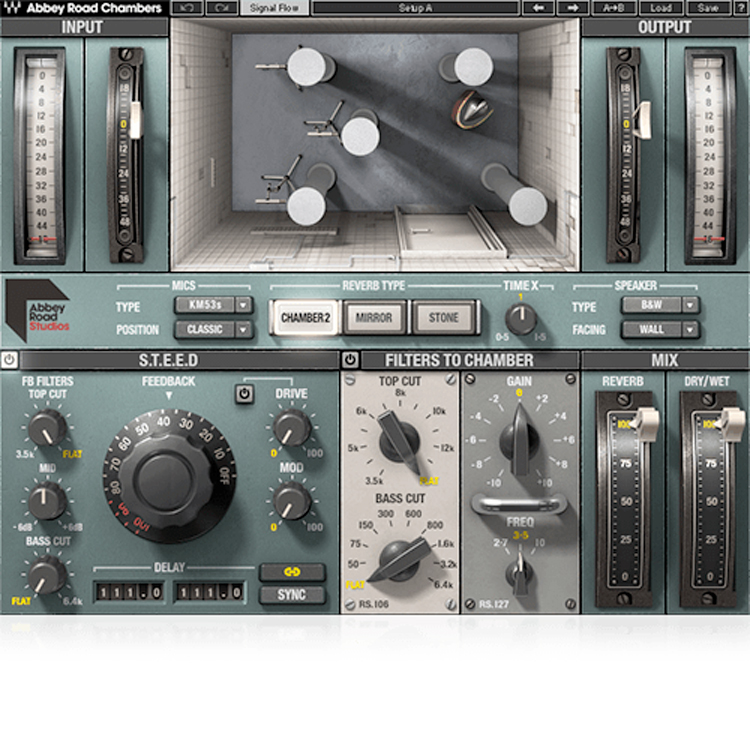 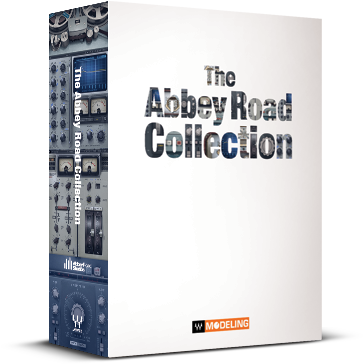