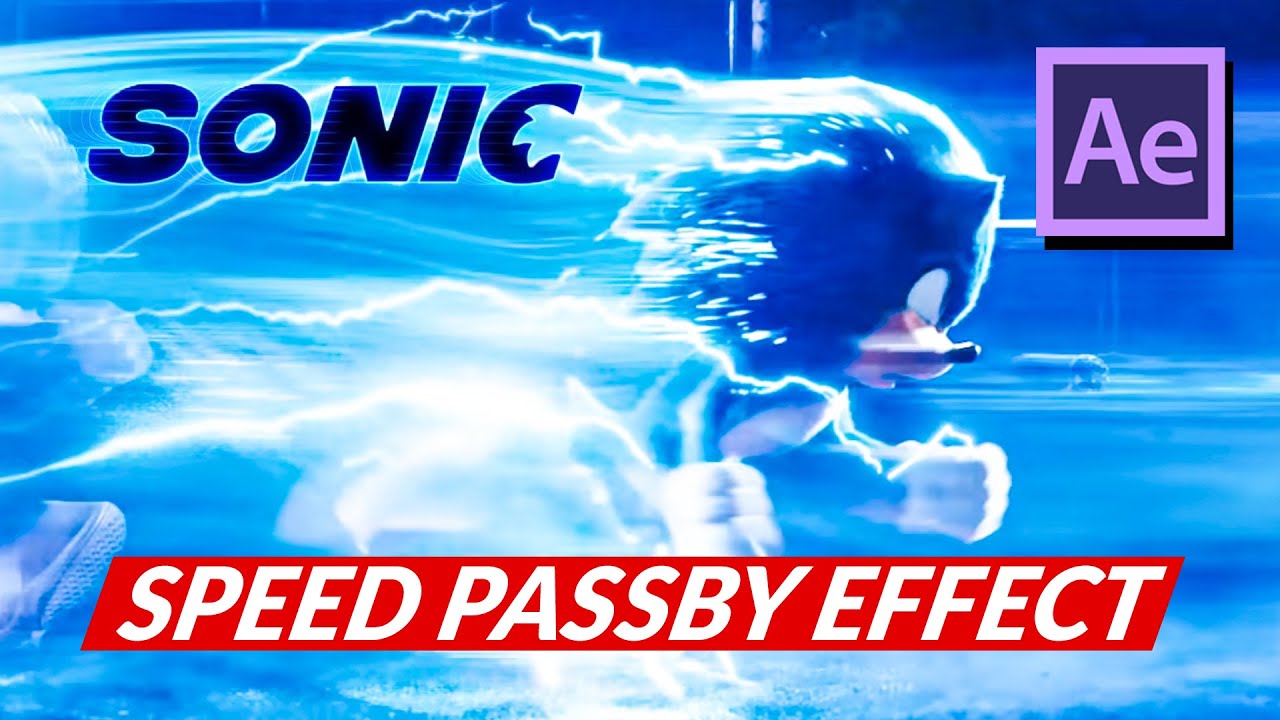 Ignace Aleya has a new After Effects tutorial showing how to create the Lightning Speed Pass-By effect from Sonic the Hedgehog. I’ll be the first to say that I don’t know much about Sonic the Hedgehog, but this is a super cool effect. It’s basically making light trails behind your character, and he has some great tips for shooting at night with cube lights too. In addition, it’s a really fun tutorial!