Speed Up The Cinema 4D Physical Render…. Here’s How! 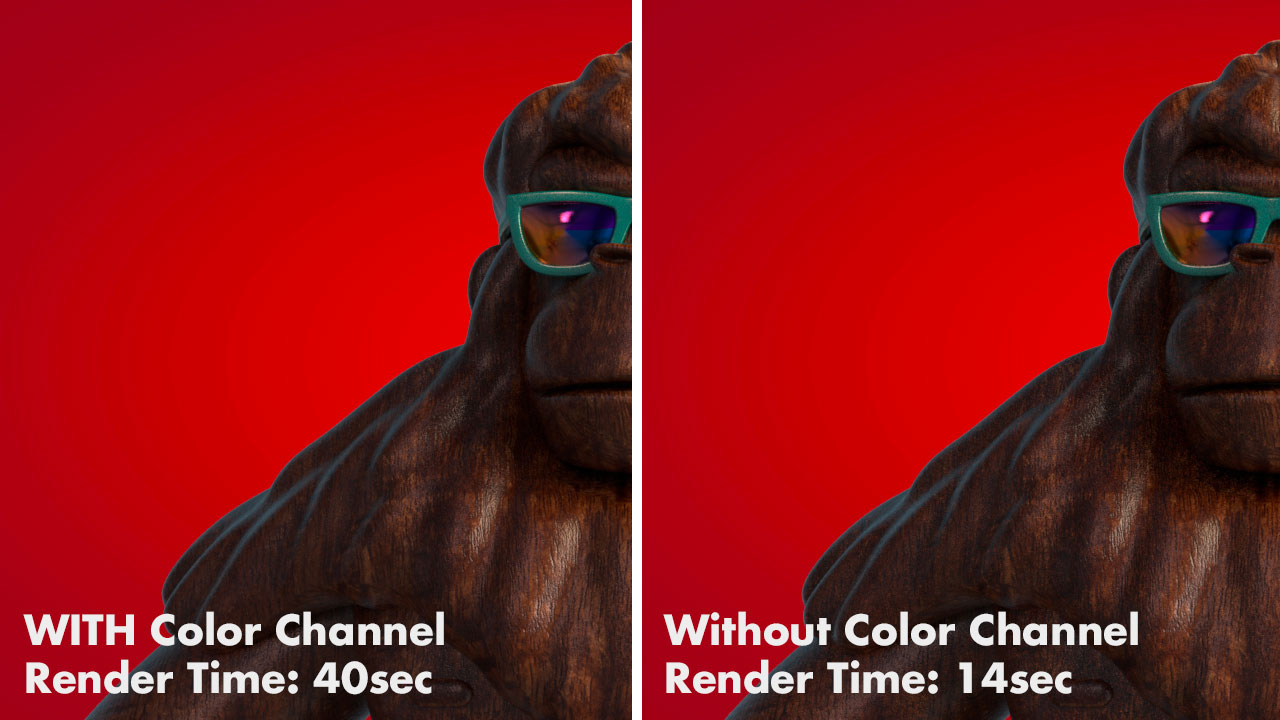 In this Cinema 4D Tutorial, Nick Campbell from Greyscalegorilla shows you how to speed up the Physical Renderer by turning off Global Illumination and using Reflectance instead. This trick saves time during your final render and helps speed up your Cinema 4D Workflow.