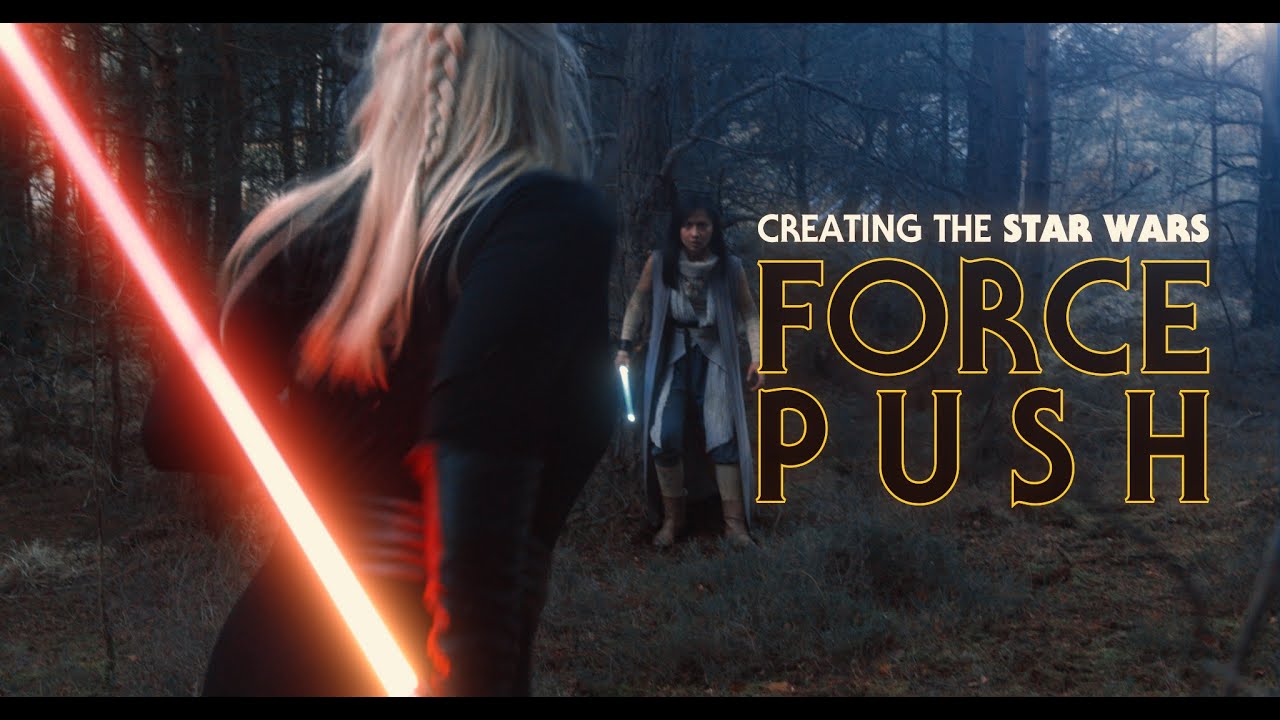 Portland, OR – September 5, 2019 – Adding to their collection of how-to videos paying homage to the most popular film and TV shows of all time, Red Giant today released a new VFX tutorial, in which Seth Worley demonstrates how to recreate the Star Wars“Force Push.” Complete with techniques for creating distortion, camera shake, and some collateral nerf-herding messiness, Seth also shares techniques for lightsaber glows and color correction to bring it all together. In just three minutes, Seth will give viewers everything they need to know to make their very own space magic.

Seth Worley shows you how to recreate the scary Mind Flayer from Season 2 of Stranger Things. Below that, check out his previous tutorial for recreating the Upside Down. This is a super fun tutorial that uses Red Giant’s VFX Suite and Trapcode Tao. In addition, he uses Magic Bullet Suite and Universe Camera Shake. There are links to all of these products below the article if you want to learn more.