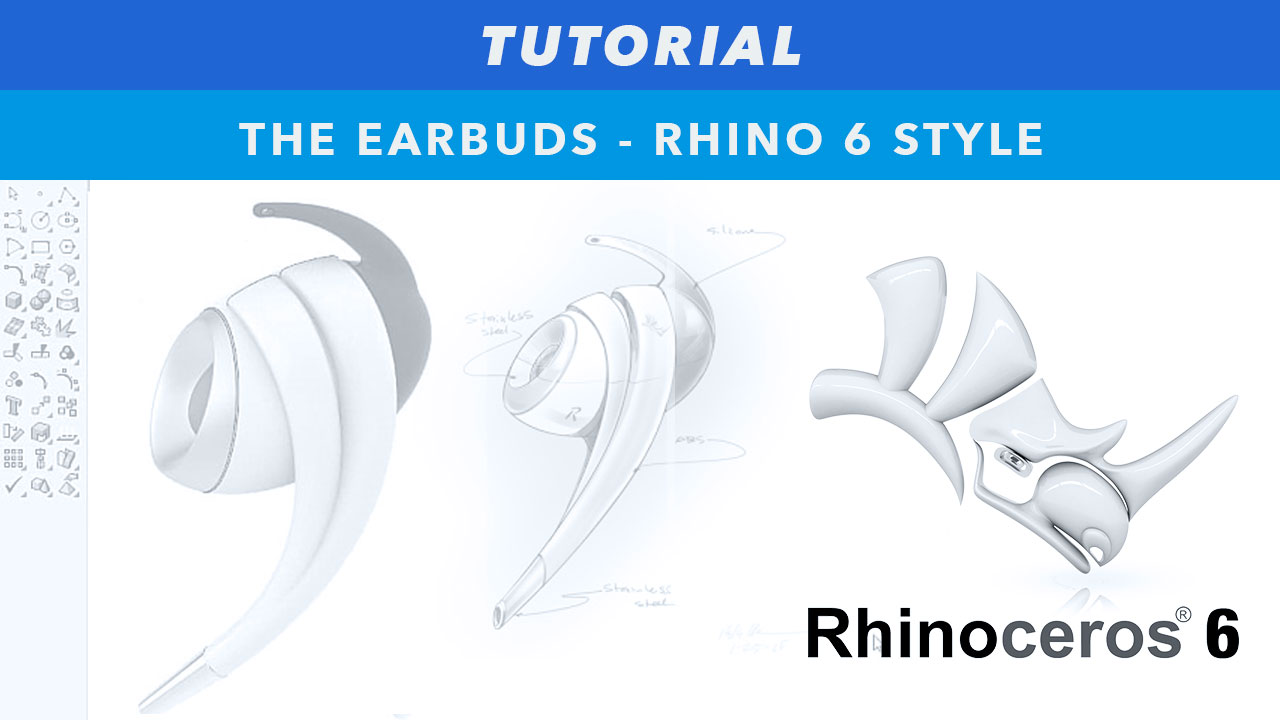 In this tutorial, they:

Download the Earbuds image they're using in the tutorial 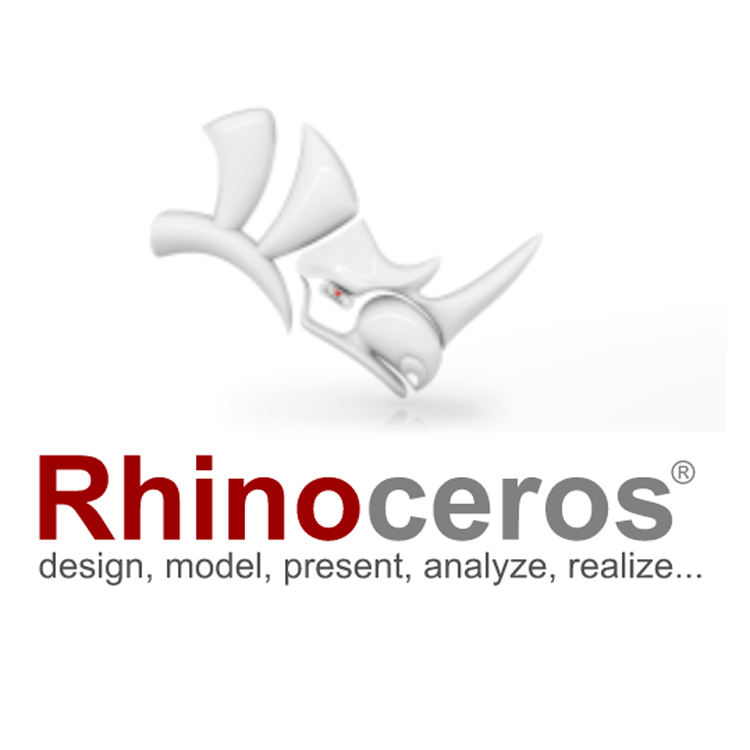 Rhino can create, edit, analyze, document, render, animate, and translate NURBS* curves, surfaces, and solids, point clouds, and polygon meshes. There are no limits on complexity, degree, or size beyond those of your hardware.

Getting Started with Rhino Webinar

Congratulations! You have downloaded and installed Rhino for Windows. Now, what’s next? Join us for an ongoing webinar series called “Getting Started with Rhino”.