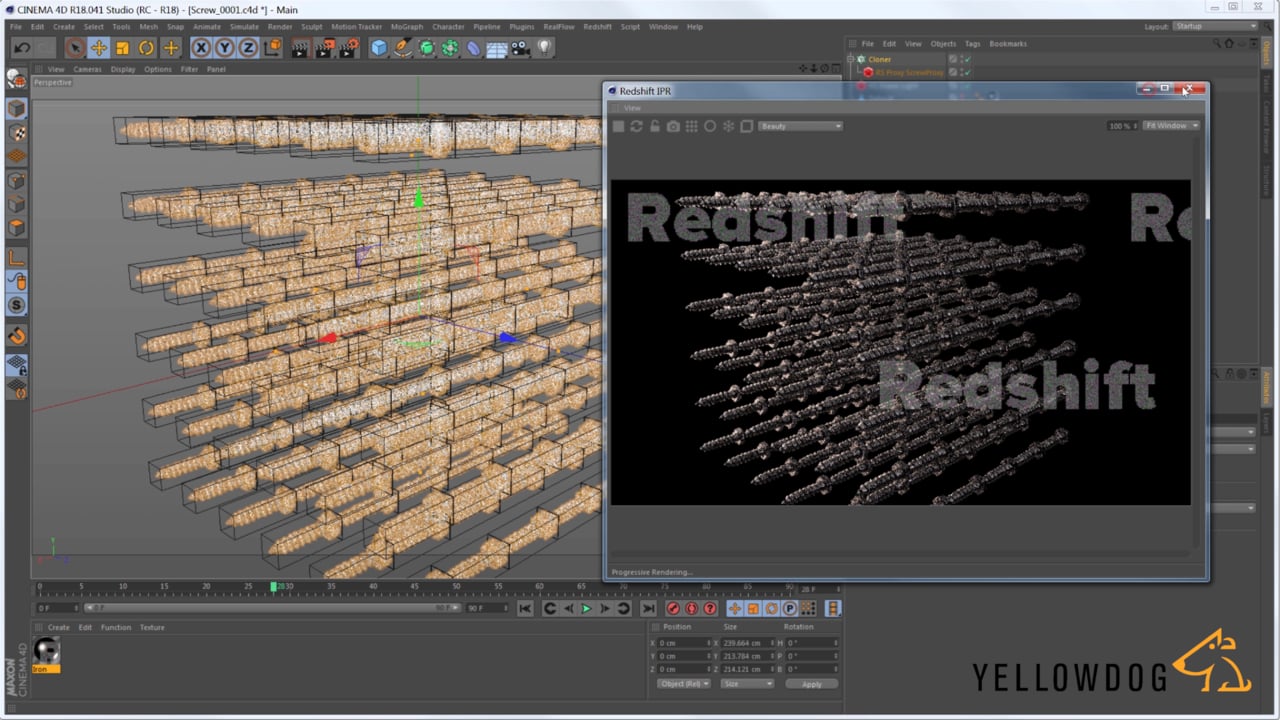 Three tutorials that each cover working with Redshift Proxies in Cinema 4D, all with a slightly different angle. There’s a lot of information here, so take some notes!

Gareth Williams has a fantastic tip about working with Redshift Proxies in Cinema 4D. He goes over what a proxy file is, how to import and export proxies, and more.

Chad Ashley from Greyscalegorilla talks about using Redshift Proxies, starting out with what they are, and how to create randomness with Redshift in Cinema 4D.

RedShift for Cinema4D: Getting started with Proxies

Liam Clisham of Five31  talks about using Proxies in Cinema 4D and Redshift and how it’ll speed up your workflow.

Liam also made a handy cheat sheet on where the Redshift nodes go. Check it out!