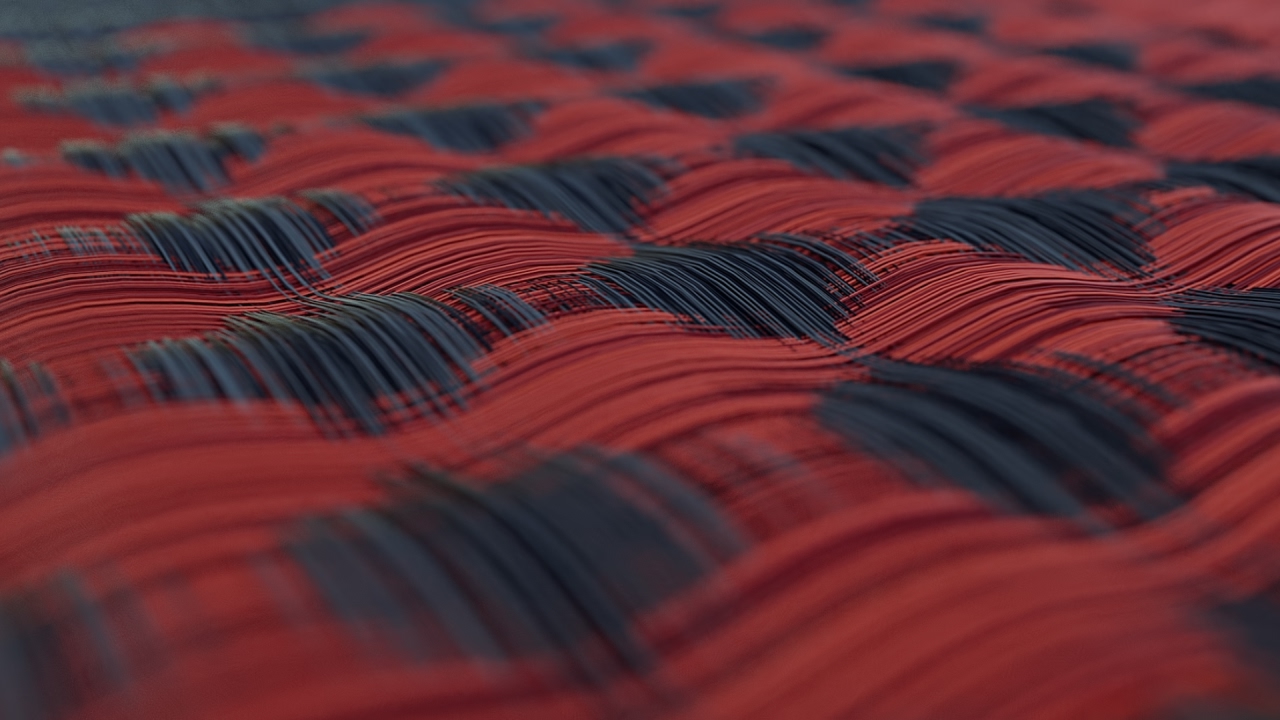 David from Locked and Loaded explains how to create a cool thread effect in Cinema 4D, like something you might see in a Nike commercial, which Dave actually used in an Air Jordan commercial.

X-Particles is the most fully featured, advanced particle simulation and rendering environment for MAXON’S Cinema 4D software. Using a unique rule system of Questions and Actions giving you complete control over every aspect of your particle VFX pipeline. Particles, fluids, and gaseous simulations all in one place.

The blazing fast particle engine lets you work and render with millions of particles and its advanced tool-set gives you full access to everything you need to create the shot you require. If it’s a swarm or Fluid dynamics simulation we have it covered.