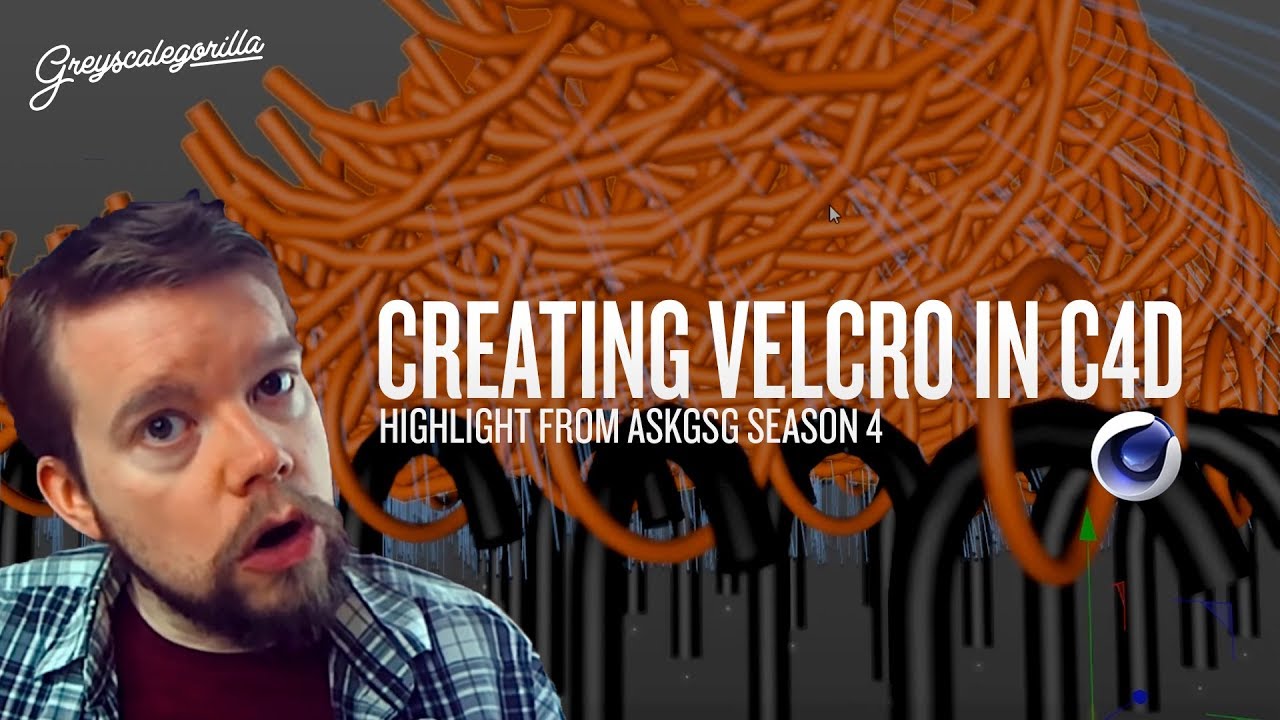 We’re starting Tutorial Tuesday a bit early. Hey, it’s Tuesday in the Eastern hemisphere! Greyscalegorilla’s Chris Schmidt explains how to make a velcro effect, as seen in an ad for VELCRO® Brand Hook & Loop from Alexa Sirbu and Lukas Vojir.

Chris explains, “The goal was to recreate the effect in Cinema 4D, and using Mograph, soft body dynamics, and a bunch of springs we actually manage to pull it off. This video covers the entire process of trying to figure out the best approach and testing each aspect to make sure the techniques will scale to the overall shot.”