Tutorial: Intro to 3D in Photoshop CS6 and CC

This tutorial will show and explain how to use the basic 3D tools and functions in Photoshop CS6/CC to create and render a piece of 3D text.

Intro to 3D in Adobe Photoshop CS6 and CC

Richard Curtis has a detailed post on using 3D in Adobe Photoshop up on his blog. 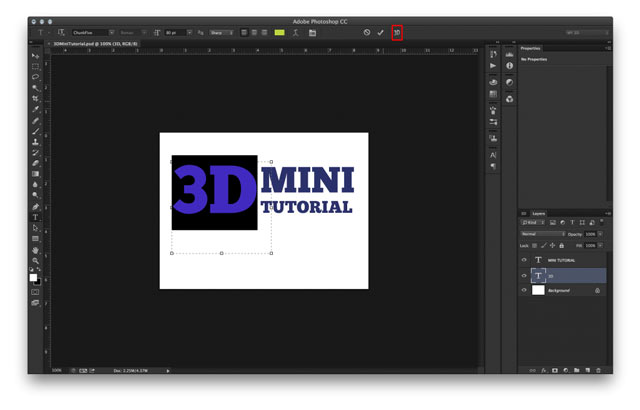 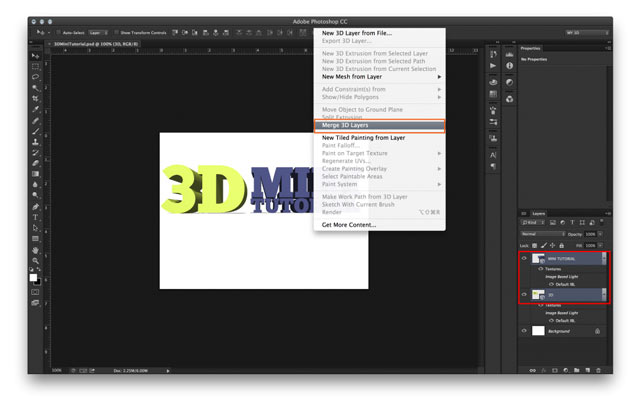 Continue with the full tutorial on Richard Curtis’ blog!