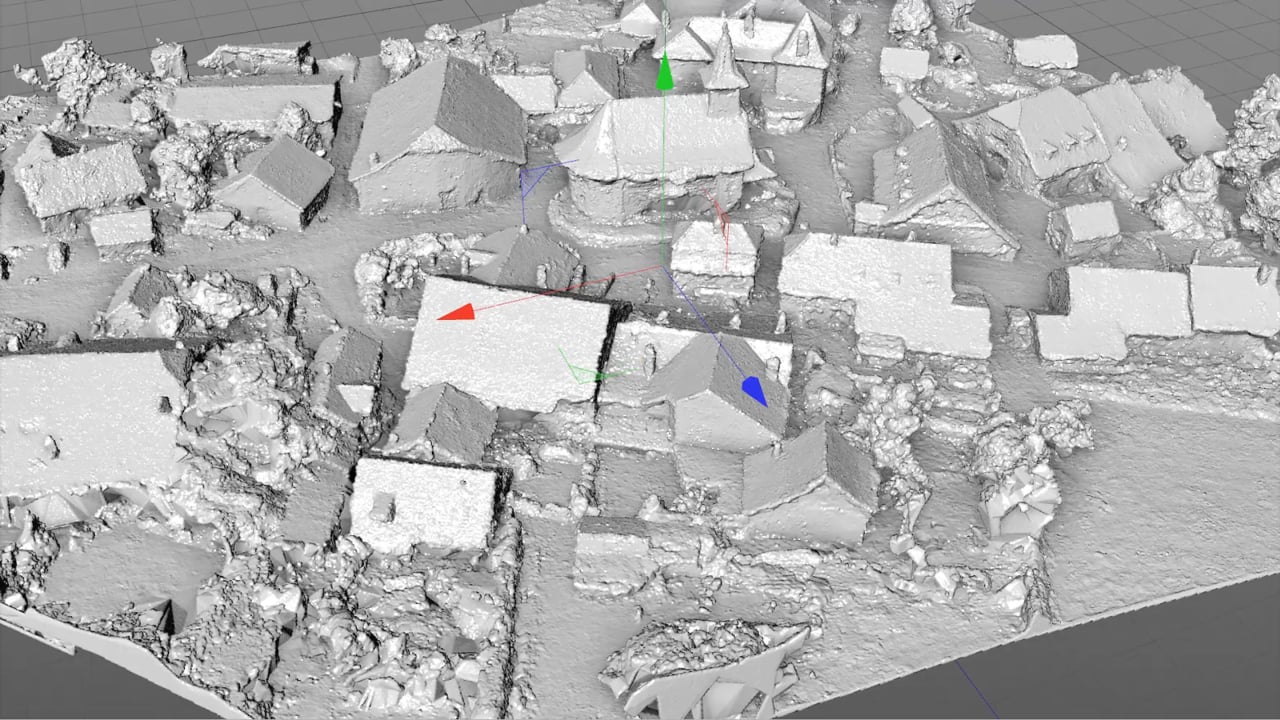 LAZPoint loads the LAZPoint cloud and sends it to the Cinema 4D R20 Volume Builder. Learn how to get the best results with the right settings.