Camera Tracking 360 Footage in After Effects 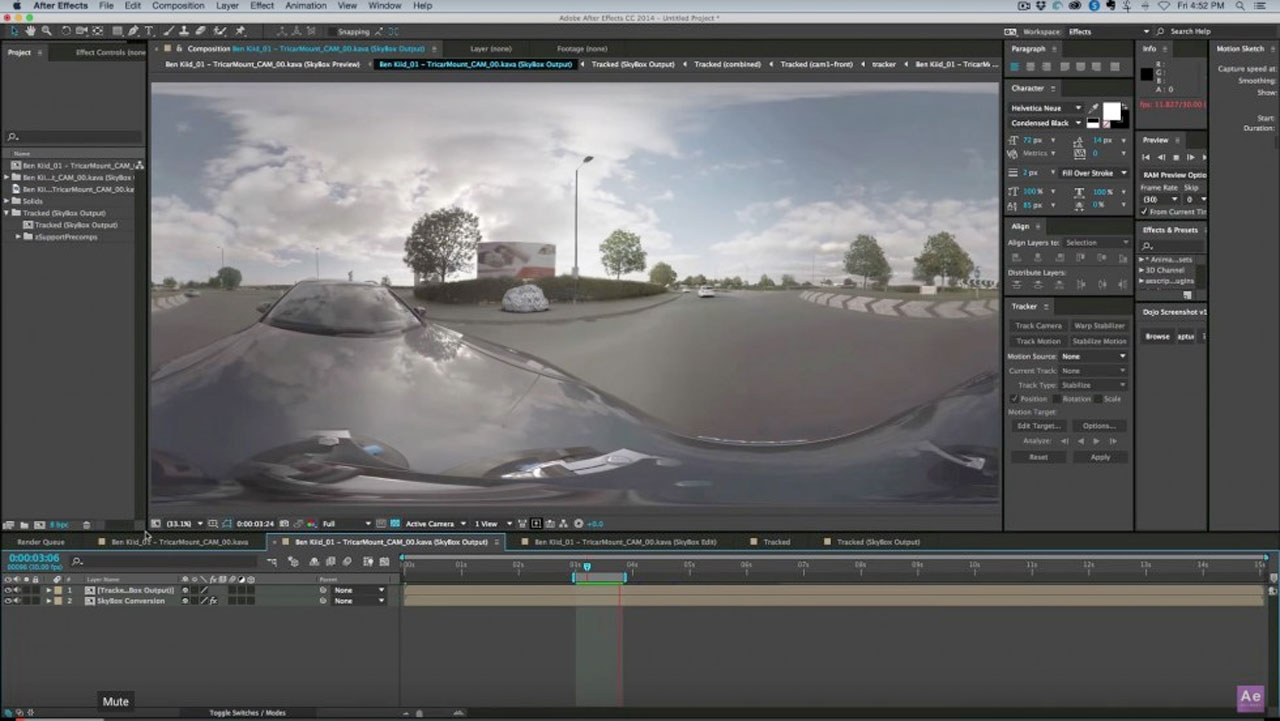 If you want to add or remove objects from a scene, you need to camera track. But tracking 360 footage is no easy task.  Mikey Borup, from After Effects Tutorials with Mikey,  has cracked the code and shows you exactly what to do to get a good track and how to add an object, in this case, a giant rock. To do all of this, Mikey uses Adobe After Effects, Mettle Skybox, and Video Copilot Element 3D.

Special thanks to Mettle for bringing this great tutorial to our attention.

How to 3D Camera Track 360 footage with SkyBox Studio from mettle on Vimeo.