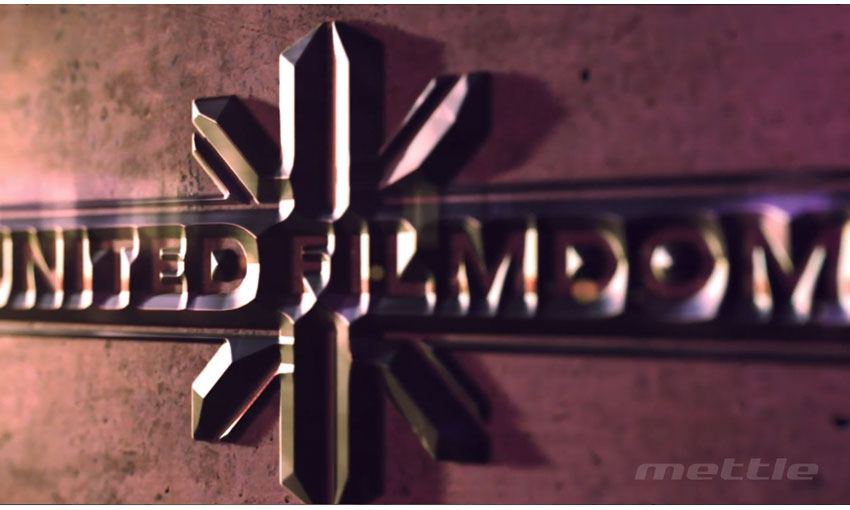 Chris McFall explains how to create a liquid mercury logo animation right in After Effects using mettle’s FreeForm Pro plug-in. Chris also reveals a few clever uses with filters that ship with After Effects, and some of his finishing techniques.

This was featured in the November issue of 3D Artist Magazine. Chris McFall is a Director at United Filmdon, UK and explains,

“When I first started United Filmdom I knew I wanted to create some impressive titling, some really stand out effects. So I went to the top of the tree, and decided to design a liquid metal effect. Liquid metal is a complex effect so I looked for a complex solution. Liquid simulation, boids, full cg simulation, I tried nearly everything. After a lot of less than satisfactory results I decided to simplify, and in doing so I started looking at Freeform Pro. FreeForm provided a flexible, powerful solution, that fulfilled my technical and artistic requirements without fuss. In short it allowed me to take an unconventional route to achieving effects that I was unable to achieve otherwise. And with FreeForm Pro’s GPU acceleration I get a fast wysiwyg workflow, allowing me to play and tweak until I get the result I need.”

If you don’t own Mettle FreeForm, download the latest demo installer and try it out!