Mettle: 360° Landscapes in After Effects CC 2019 with FreeForm Pro + GEOLayers 2 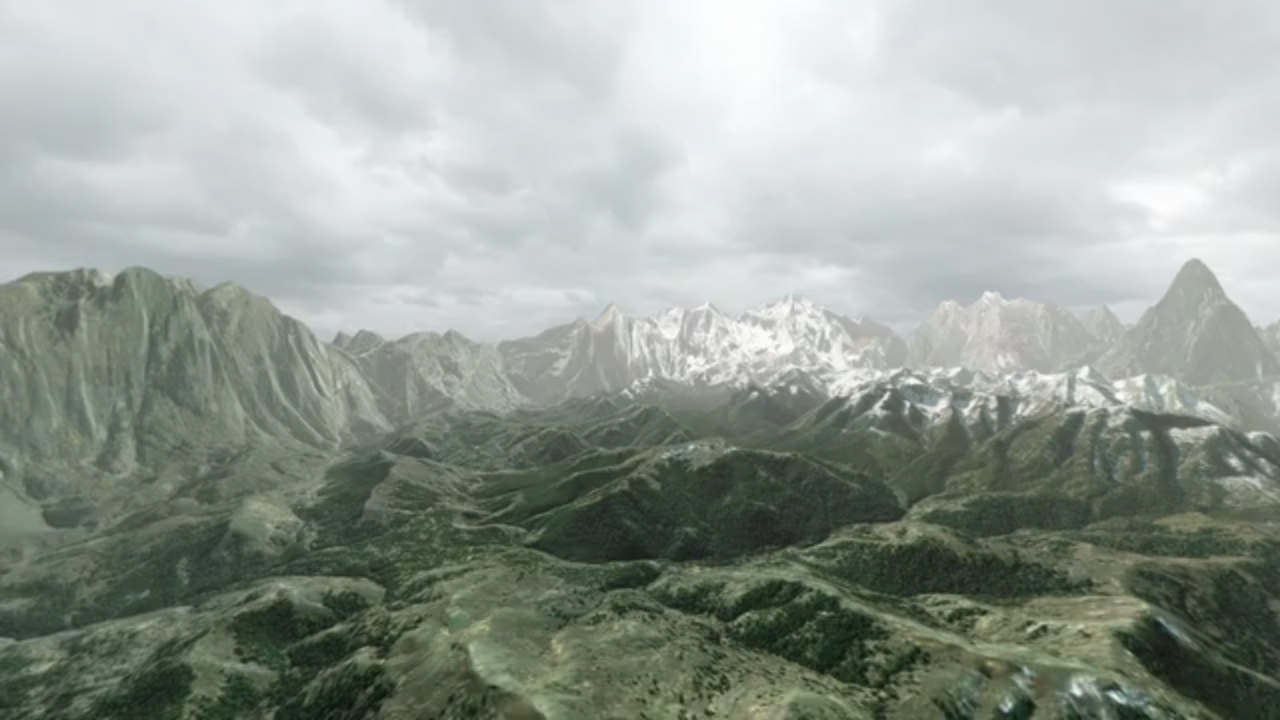 Learn how to create a 360° landscapes using FreeForm Pro + GEOLayers 2 in After Effects in this tutorial from Charles Yeager.

Charles Yeager uses the built in VR tools that are native to After Effects. This technique can be used to create reflection and environment maps. The plugins work in traditional (flat) format as well.

360° Landscapes in After Effects Tutorial

Learn more and follow along with free trials of the plug-ins:

About Charles Yeager
Charles Yeager is a Filmmaker & Motion Graphics Artist currently residing in Arkansas. His projects have been recognized by Canon, Video Copilot, Vimeo, Filmmaker IQ, No Film School, Film Convert, BOOM Library & Filminute. See his portfolio at yeagerfilms.com.  Charles is the author of numerous Mettle tutorials on video post-production in After Effects and Premier Pro.

GEOlayers 3 for After Effects