3 Tutorials on the Pose Morph Tag in Cinema 4D 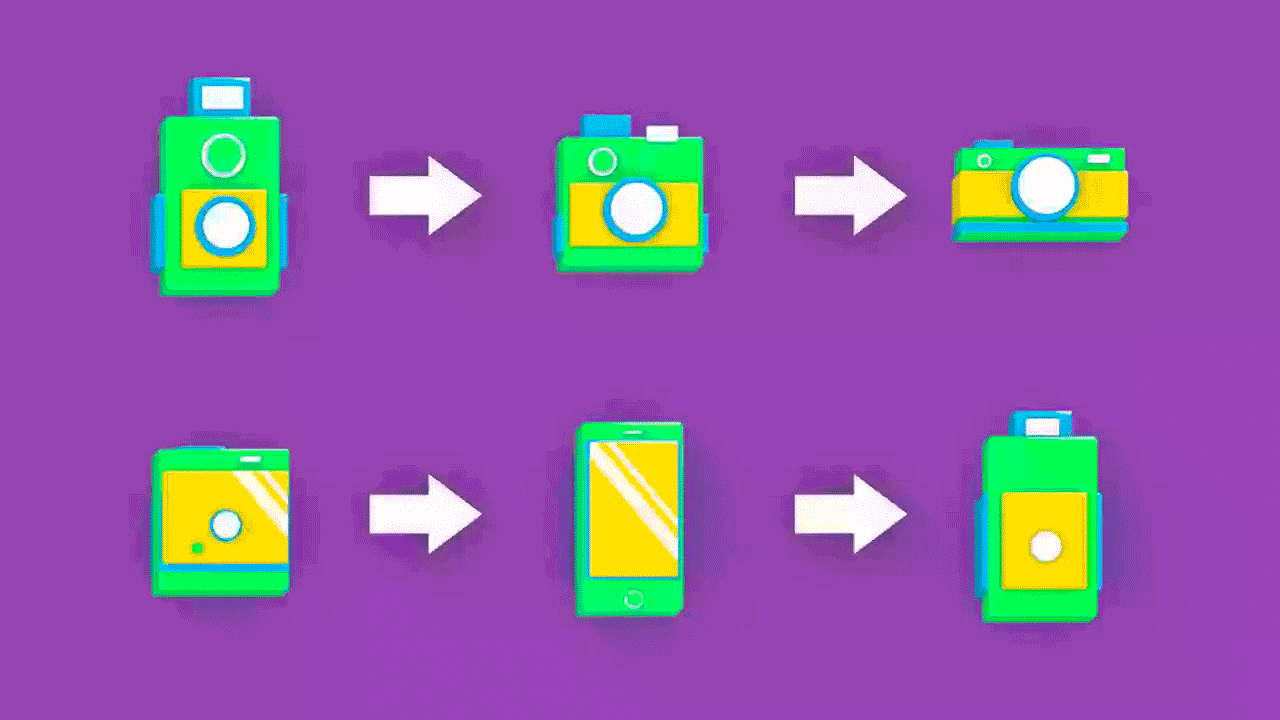 What is the Pose Morph Tag?

The Pose Morph Tag is under the Character Tags, but it can be used for many things besides character animation. The tag basically allows users to easily morph one object shape into another or morph between poses. All sorts of data can be used, including vertex data, position, scale, rotation, UV, joint hierarchies, and vertex maps. You can use it for other things as well, not just character animation.

So, what can the Pose Morph look like? In a GSG tutorial below, the guys from Greyscalegorilla are referencing this cool ad from VW. This will give you an idea of what the Pose Morph Tag can do.

Here are tutorials from some of our favorite Cinema 4D guys! The Pixel Lab, Greyscalegorilla, and eyedesyn.

Joren from The Pixel Lab gives you an introduction to how to use the Pose Morph tag while animating a billboard.

EJ Hassenfratz of eyedesyn shows you how to create a morphing effect between three objects and workflow with the Pose Morph Tag.

Another from EJ of eyedesyn, this one shows how to animate the folding of a 2Dmap in Cinema 4D.