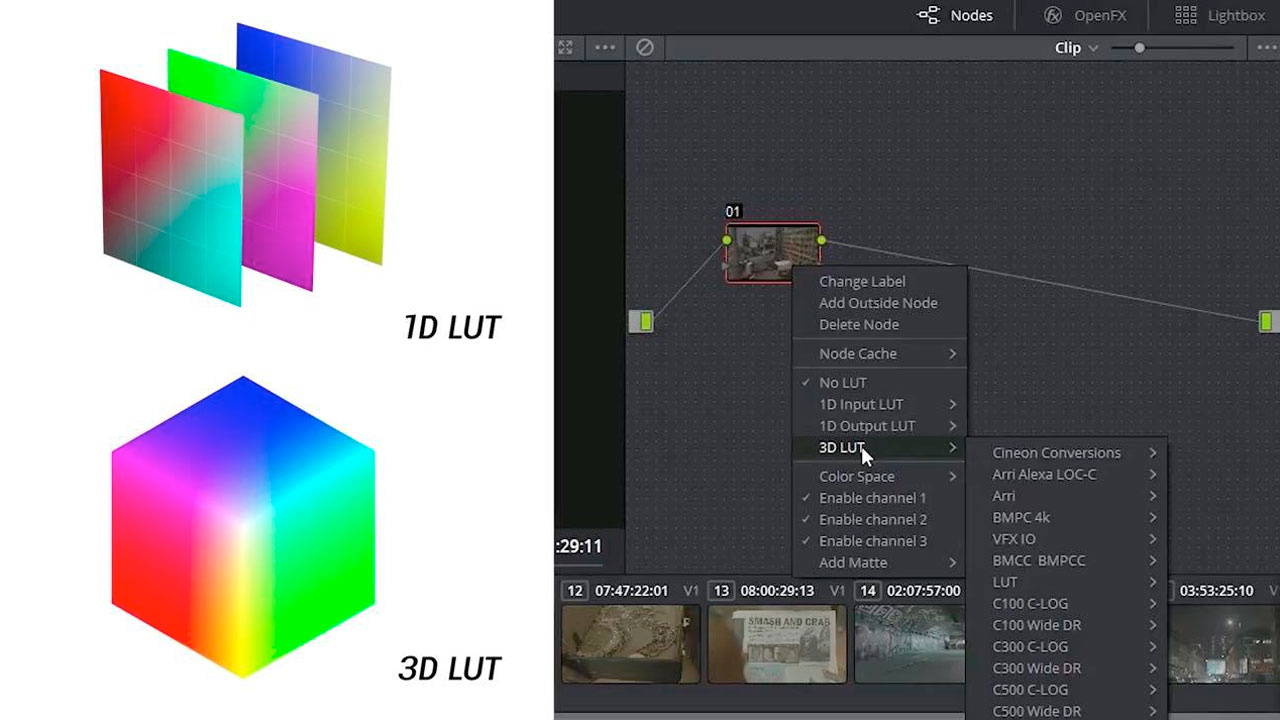 View all the tutorials here: http://jonnyelwyn.co.uk/film-and-video-editing/colour-grading-tutorials-for-davinci-resolve/

This tutorial by THIS GUY EDITS is one of the many tutorials Jonny recommends.