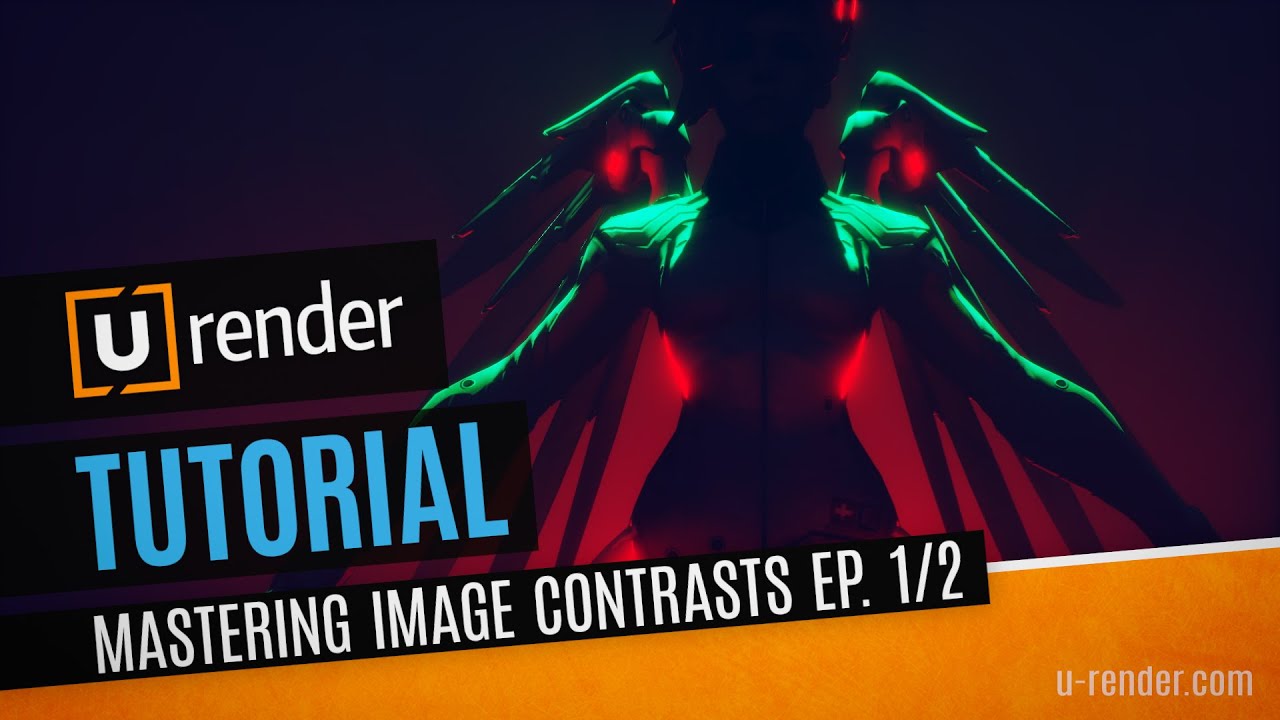 U-RENDER is creating a tutorial series about Image Contrast that explains how you can use different kinds of contrasts to reach stunning results with your scenes, using U-RENDER.   The first episode is dedicated mostly to the different types of contrast. As more tutorials in this series are released, they will be added to this article.

Image Contrast is one of the most effective ways to catch the attention of your audience and convey your message. How much consciously do you use it?

In these tutorials dedicated to this topic, we will explain how you can use different kinds of contrasts to reach stunning results with your scenes.

Contrast occurs by combining opposite elements. As you can imagine, in rendering and in photography too, the possibilities of combinations and degrees are countless.