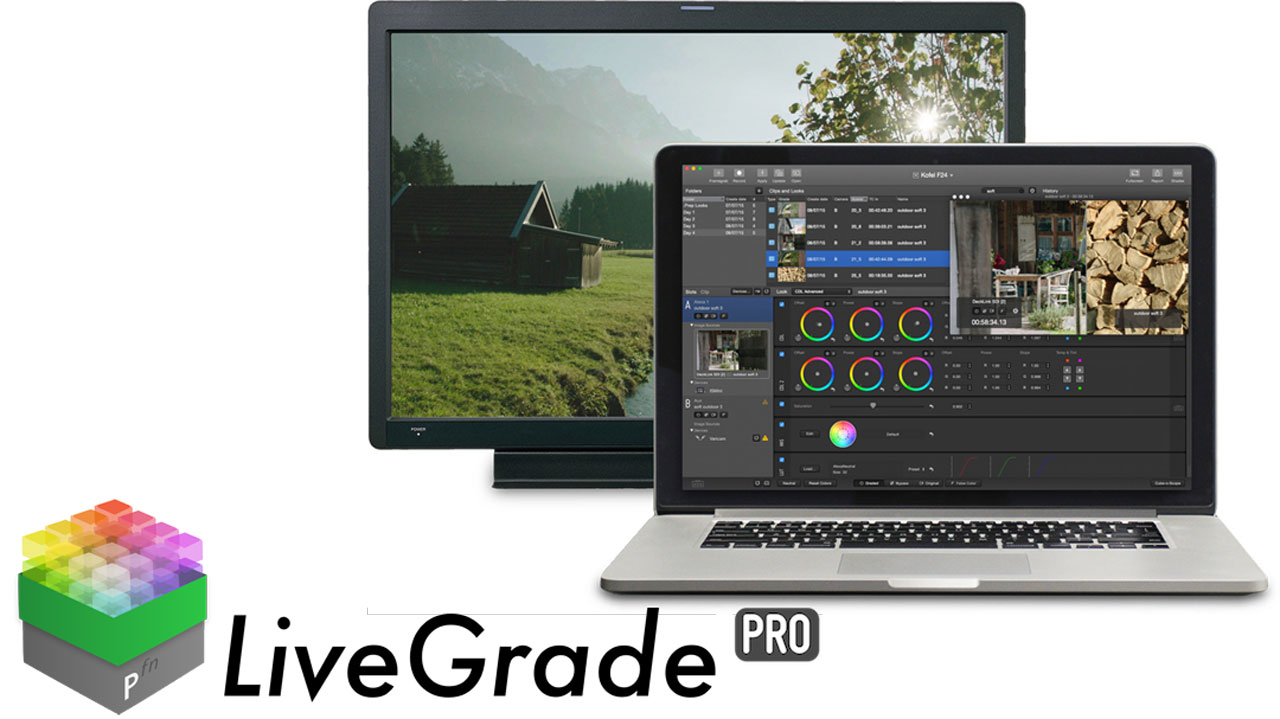 You can update a Look or Still in the Library and, at the very same time, replace the still image that is associated with the look! It’s like killing two birds with one stone!

This really more of a hot tip than a tutorial, but train your fingers on this timesaving shortcut key combination! There’s a handy new shortcut that you need to learn if you’re a Pomfort LiveGrade User, Shift +Command + U. This shortcut lets users update the selected look and concurrently, create a frame grab that will replace the current image.

This will work with looks, stills, and pre-graded stills but not movies or pre-graded movies. 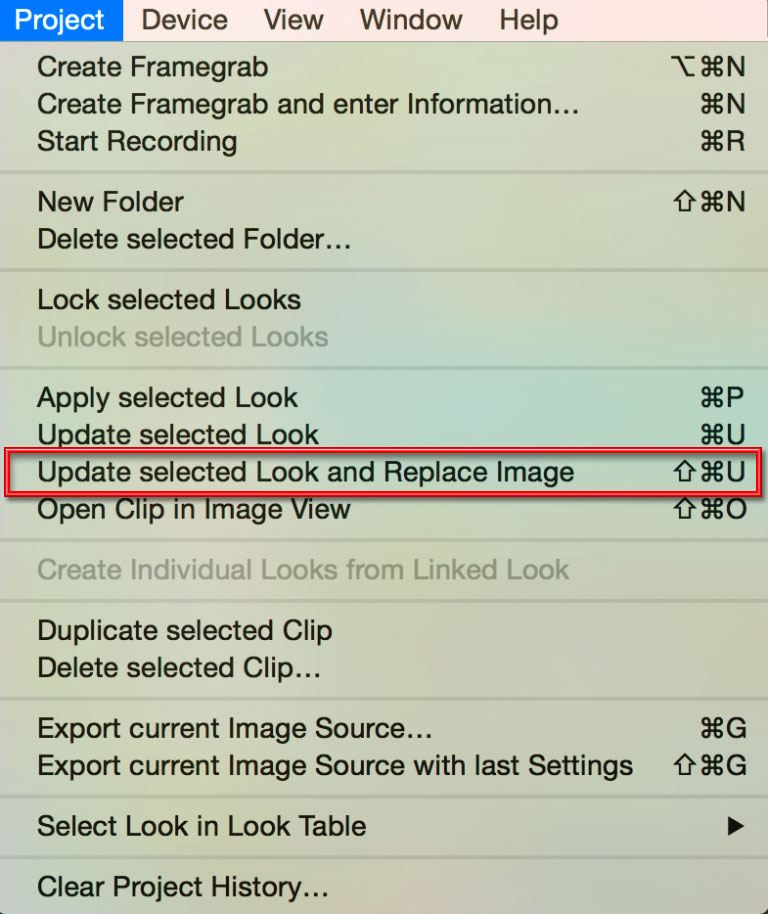 LiveGrade is the software that brings color to your film set and into your dailies.

LiveGrade allows to interactively apply color corrections to HD-SDI or UHD/4K* signals going from camera to the on-set monitor – either by controlling capable cameras and monitors directly or by using additional LUT box devices. No matter which setup you choose, this allows the production team to create, preview, and compare looks directly on set.

The digital look becomes part of the image creation process on set – together with camera setup, light, and art department – in order to follow one creative intent.