Burning Question: Which After Effects Glow Plug-in Should I Get? 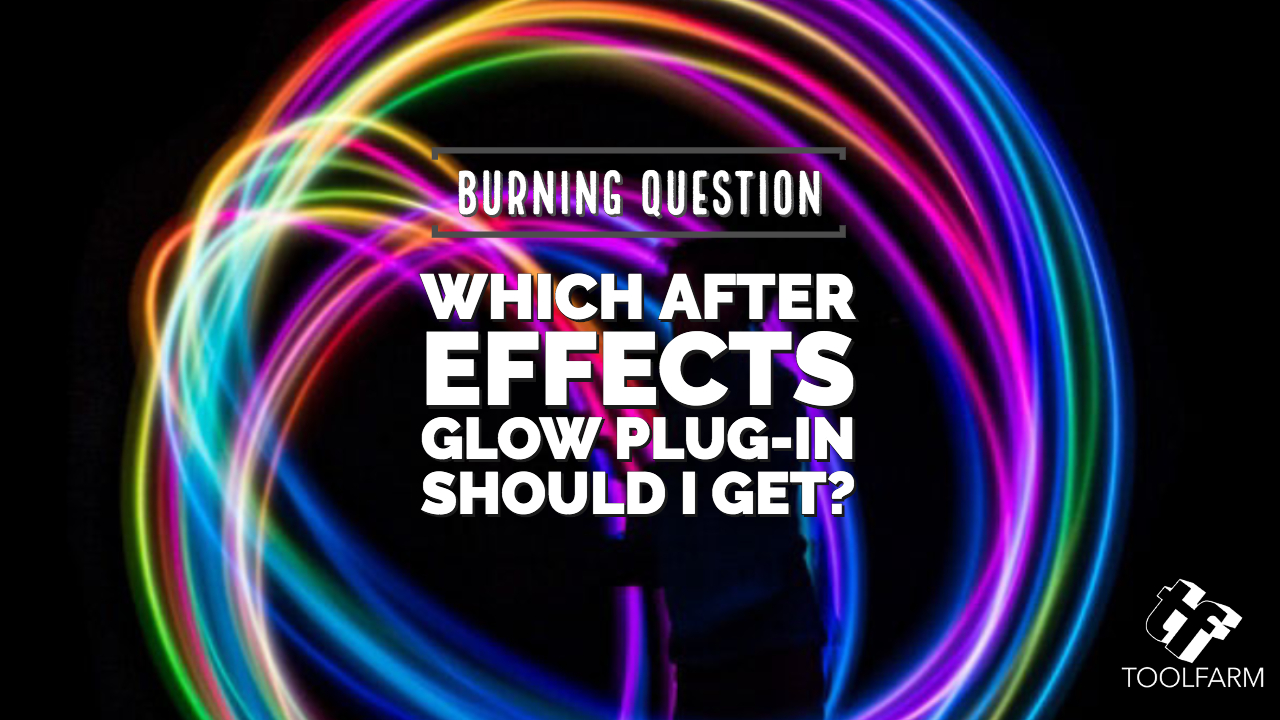 We answer a customer’s question regarding glows for After Effects and Premiere Pro.

Question: Hi, I have Creative Cloud I am looking for a ‘Glow’ plugin that is SIMILAR to the Sapphire Effect: “GLOW”  That ideally, I can purchase separately or in a SMALL bundle? I can’t justify the price, even if the other effects are amazing…as I just never used them.  ANY products you can suggest?

Answer: There are a ton of glows out there. I’m attaching a small excerpt from my book Plug-in to After Effects, which gives an example of some of the glows. I’m adding extra info to the details. 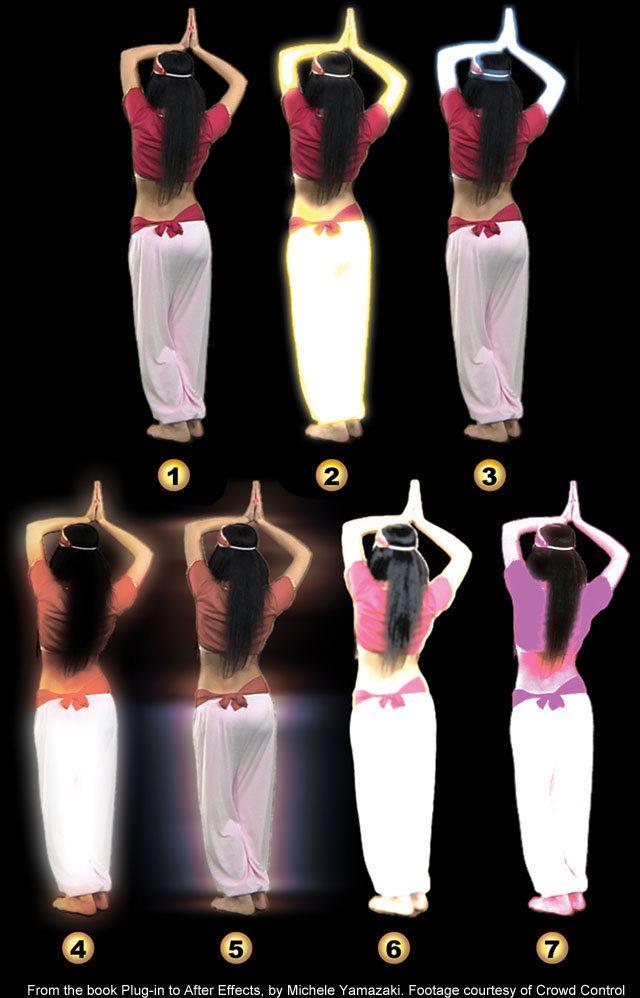 Another option, not pictured is Red Giant Warp and includes a glow plug-in.

All the plugins here are available as free trials or demos here. I’d highly recommend downloading a few and checking them out to see which gives you the look that you want. I’d definitely suggest trying the Boris Continuum Complete package and if you’re on Mac, Noise Industries FxFactory.