Shaderlight is an interactive 3D rendering plug-in for SketchUp that enables anyone to transform a SketchUp model in to a photorealistic render. Whether you’re an architect, interior designer, 3D rendering expert or using SketchUp for fun, the simple to use yet powerful technology behind Shaderlight will bring your designs to life.

Shaderlight will transform the way you use SketchUp and you can try it for free. Download our 14 day trial to see for yourself just how simple it is to create high quality images on your desktop or in the cloud. Then after the trial simply upgrade to our pro version to unlock all the great features.

If your office, studio or classroom has multiple SketchUp users all wanting to render with Shaderlight then take a look at purchasing a network license.  Installing Shaderlight on your network couldn’t be simpler – all you need is one host license and any number of client licenses.  You can simply add more client licenses to the network as demand increases. 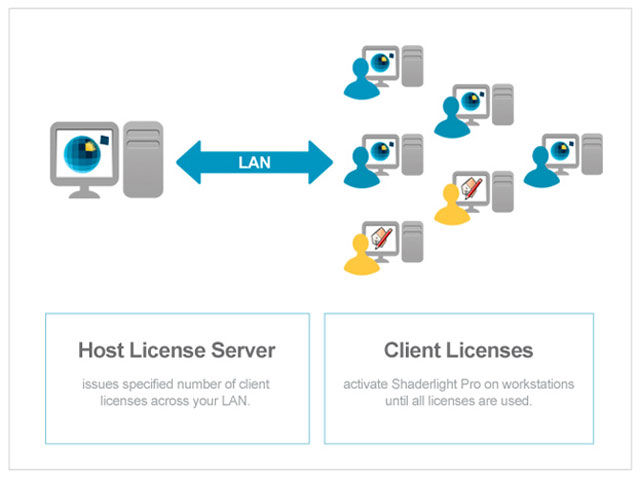 Before installing Shaderlight, take a look at our minimum and recommended system requirements. Shaderlight has been designed to work with both SketchUp Make and SketchUp Pro.

Some things to consider