The easiest way to rig and animate in After Effects! Setup and animate with IK in as little as 3 clicks.

The fastest, easiest way to set up and animate an IK rig in After Effects!

Setting bones for an inverse kinematic chain has never been easier.

I love the fact that, although I am working with a PNG and not a vector, I can see no distortion or blurring on the body parts as I move them, which is amazing! I’ll keep playing with your plugin for a few days and it’s most likely that this will be my Christmas present for this year.

I tried Duik and found it to be more complicated to work with than this one and also own Rubber Hose but it doesn’t give me the same degree of flexibility Bones does (just in case others are wondering why your plugin is better). The movement flows so natural with very little effort!

Anyway, thank you for your fast support and for this awesome plugin!

How is Bao Bones different from other rigging tools?

Bones gives you the option to use masks to define the distortion mesh to get ultra-smooth skinning without any artifacts. 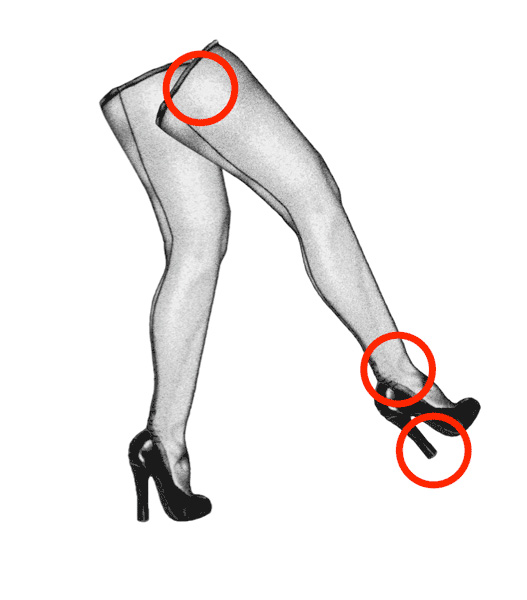 Puppeteer – Control your entire character on one layer

Puppeteer allows you to control many instances of Bones from one layer. 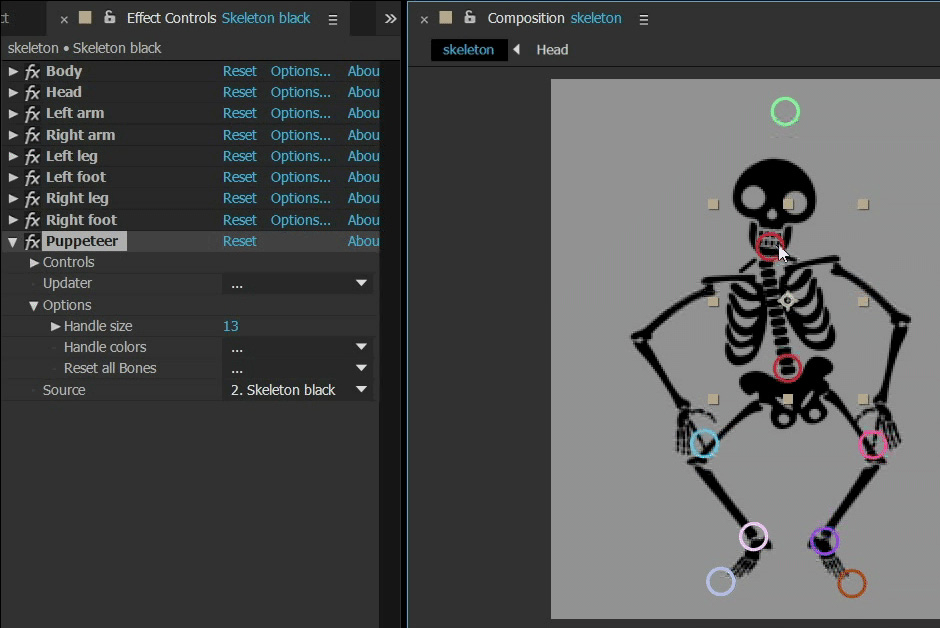 Fixed a notarization issue (Mac only).

Fixed a transparency issue and added a link to the online documentation.

Fixed a transparency issue in Bones_overlaps_manager.

Fixed a memory issue in Bones_overlaps_manager.

New module: Bones_overlaps_manager: Allows defining and animating a ‘Z’ value at start and end of each mesh, just like ‘Puppet Tool’ overlaps.

Put the ‘Parent effect’ names back into the popup list.

Fixed a bug in ‘Parent effect’ parameter that caused a crash on some machines.

Harmonized versions for both Mac and Windows.