Chaos V-Ray for MODO – Perpetual is a highly accurate renderer, enabling Modo artists to predict and present their designs with the highest level of realism and reduce the need for physical prototypes. It seamlessly integrates production-proven rendering capabilities into Modo’s native workflow. V-Ray also allows for a smooth transfer of assets between Modo and other applications such as 3ds Max and Maya enabling you to finalize your scenes in your preferred environment.

Smart Integration
Integrated seamlessly into MODO and designed to fit any production pipeline. 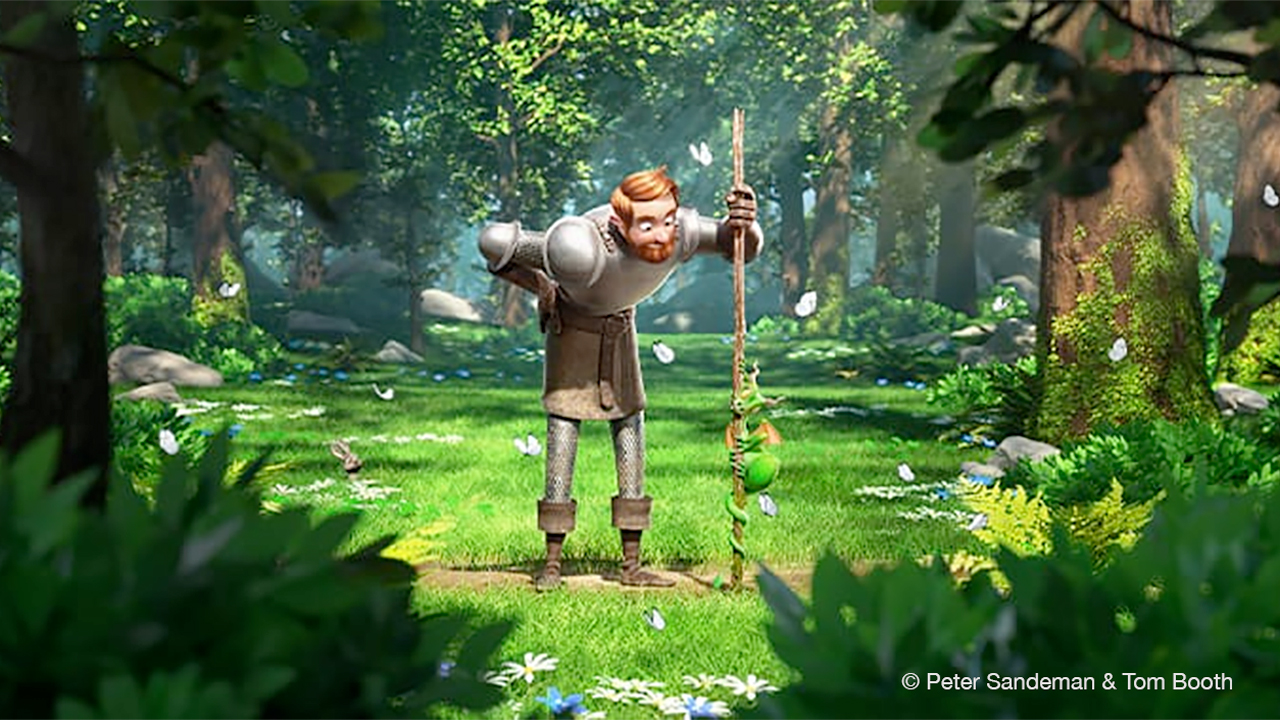 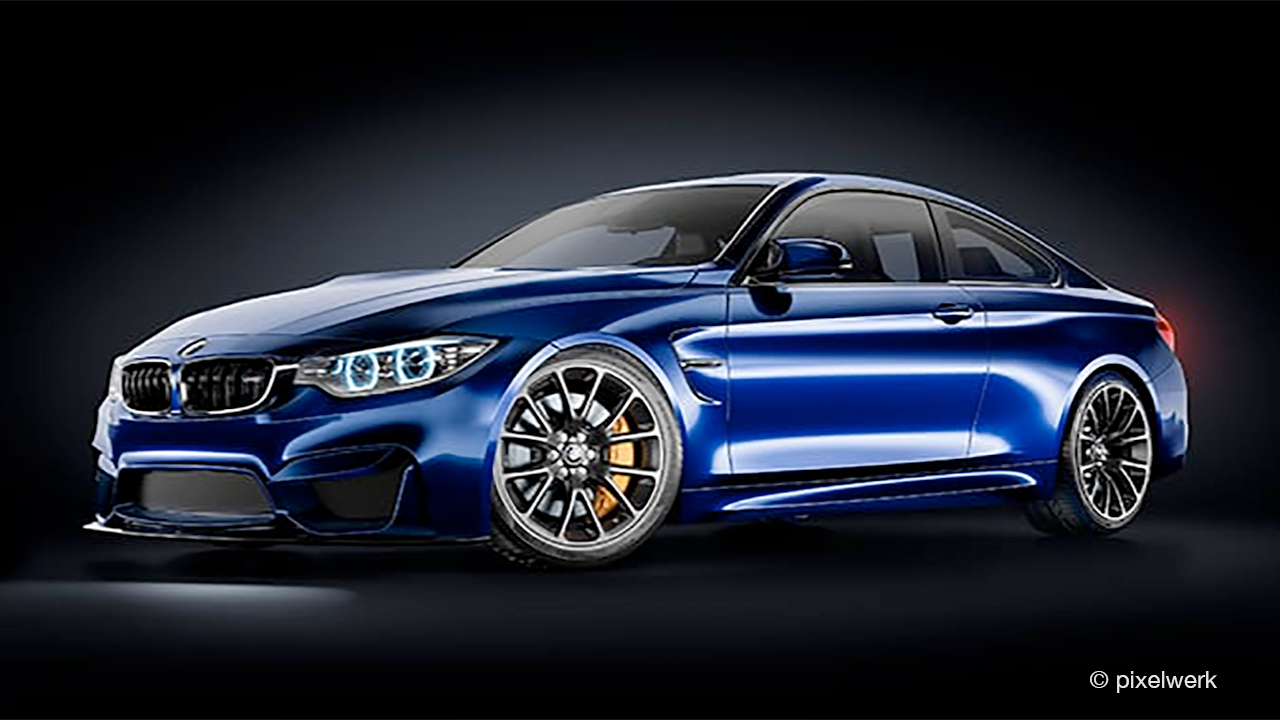 AI denoiser in viewport IPR – With the new NVIDIA AI Denoiser, V-Ray delivers instant feedback with less noise. So you get cleaner images while you design. Windows only. 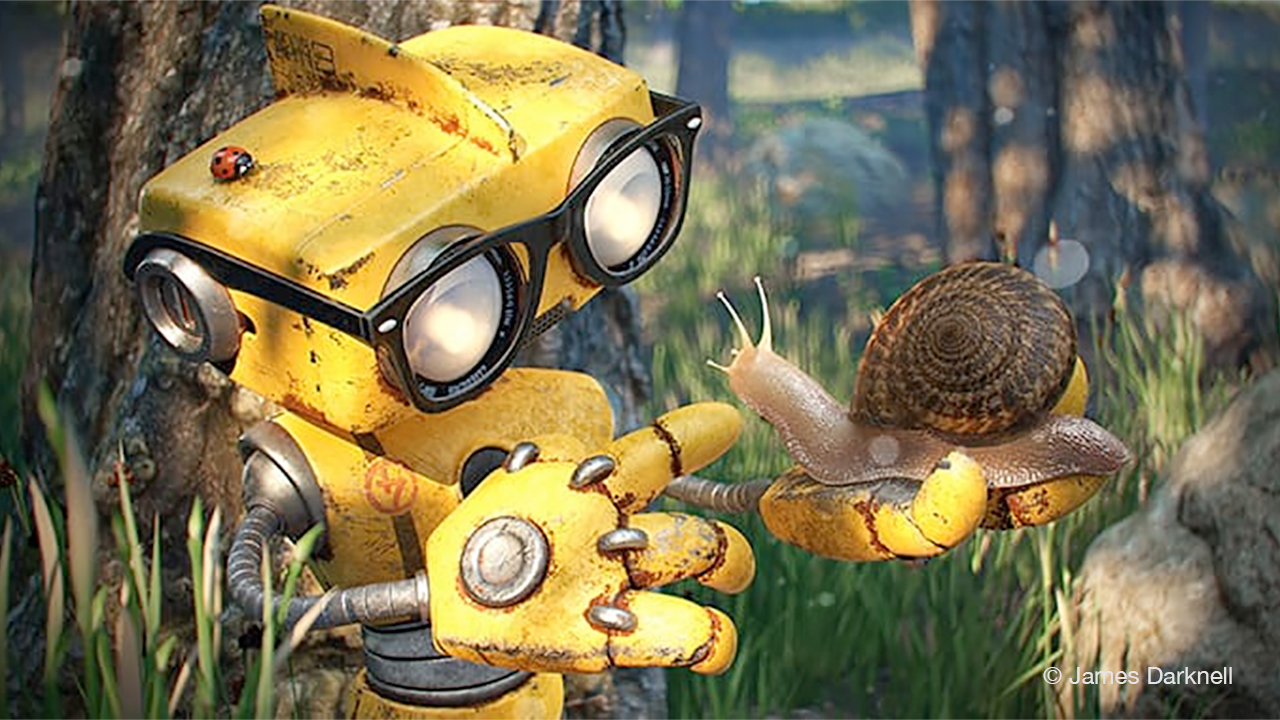 New lens effects. New glare and bloom lens effects have been fully redesigned to be faster and more accurate.

V-Ray comes with two powerful rendering engines. You can choose between GPU and CPU or Hybrid rendering to best suit your project needs and requirements.

Choose from ray traced and hybrid GI methods for the best balance of quality and speed.

Render accurate and artistic lighting with a wide range of light types, shapes, and controls.

Fast new lighting algorithm speeds up rendering up to 7x faster in scenes with many lights.

For specialized materials, choose from a selection of purpose-built shaders for car paint, subsurface scattering, hair, skin, and more.

Simulate any camera and lens with controls for exposure, depth of field and motion blur.

Output a complete set of beauty, utility, and matte passes for total control in compositing – including deep compositing.

Automatically remove noise and cut render times by up to 50%.

Select items and materials directly in the V-Ray Frame Buffer for a faster workflow.

Zero in on any part of your image to fine-tune your renders quickly and easily.

GPU-accelerated glare and bloom effects that can be enabled and adjusted while rendering. 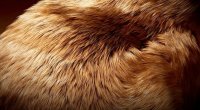 Now compatible with a library of over 1000 extremely realistic scanned materials.

Adjust and mix lighting accurately in post — with full support for GI, reflections and refractions.

TCP/IP – Only IPv4 is supported. IPv6 is currently not supported.

Note:  V-Ray GPU works only with C++/CPU devices under macOS. V-Ray GPU can still be used in distributed rendering where a macOS machine runs the CUDA engine on a CPU device together with Windows/Linux machine(s) running CUDA engine on GPU device(s).

V-Ray Next for Modo features lighting workflows that leverage adaptive learning techniques, allowing you to save time and effort with the analysis of your scene. V-Ray also allows for a smooth transfer of assets between Modo and other applications such as 3ds Max and Maya enabling you to finalize your scenes in your preferred environment

V-Ray Next for Modo introduces new GPU architecture to achieve superior performance. New shaders pump up the render speed too and in addition, GPU becomes 2x faster. Plus with the improved V-Ray Denoiser, you can denoise each render element for even more control in post-production.

Spice up your designs with some new lens and motion blur effects common for digital and cell phone cameras. V-Ray Next for Modo also comes with new options for advanced line control enabling you to create non-photorealistic, cartoon and cell-shading effects.