Infinite Horizon enables you to create custom, 3D perspective-bending scenes from your photos or footage in Adobe After Effects.

Simply drop in your landscape or waterscape footage, mark where the horizon is, and then open one of the 14 presets to see your footage manipulated, bent, or curved in different ways.

Everything is customizable, allowing you to create a variety of surreal, other-worldly perspectives. Customize the bend, shadows, highlights, and background with easy-to-use controls. The 3D comps convert your bent landscapes into 3D scenes, allowing you to animate a camera through and around your landscape in three dimensions.

Infinite Horizons is compatible with Adobe After Effects CC 2019 and later. 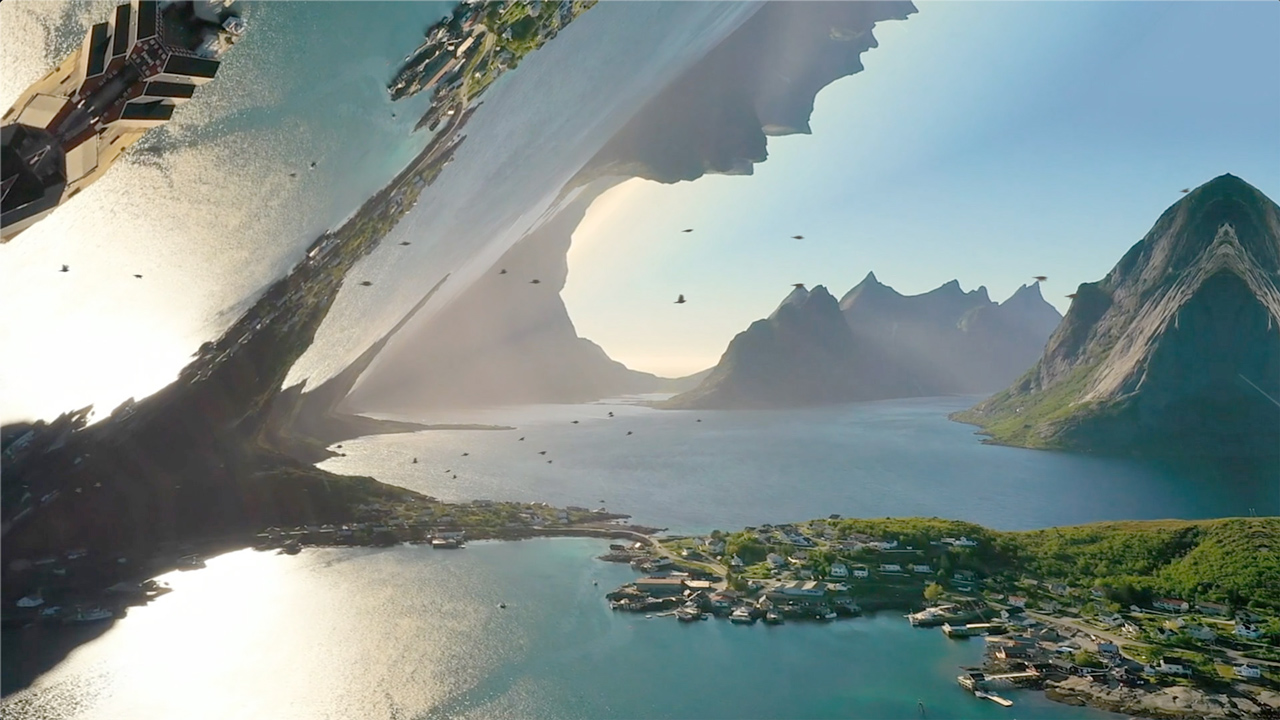 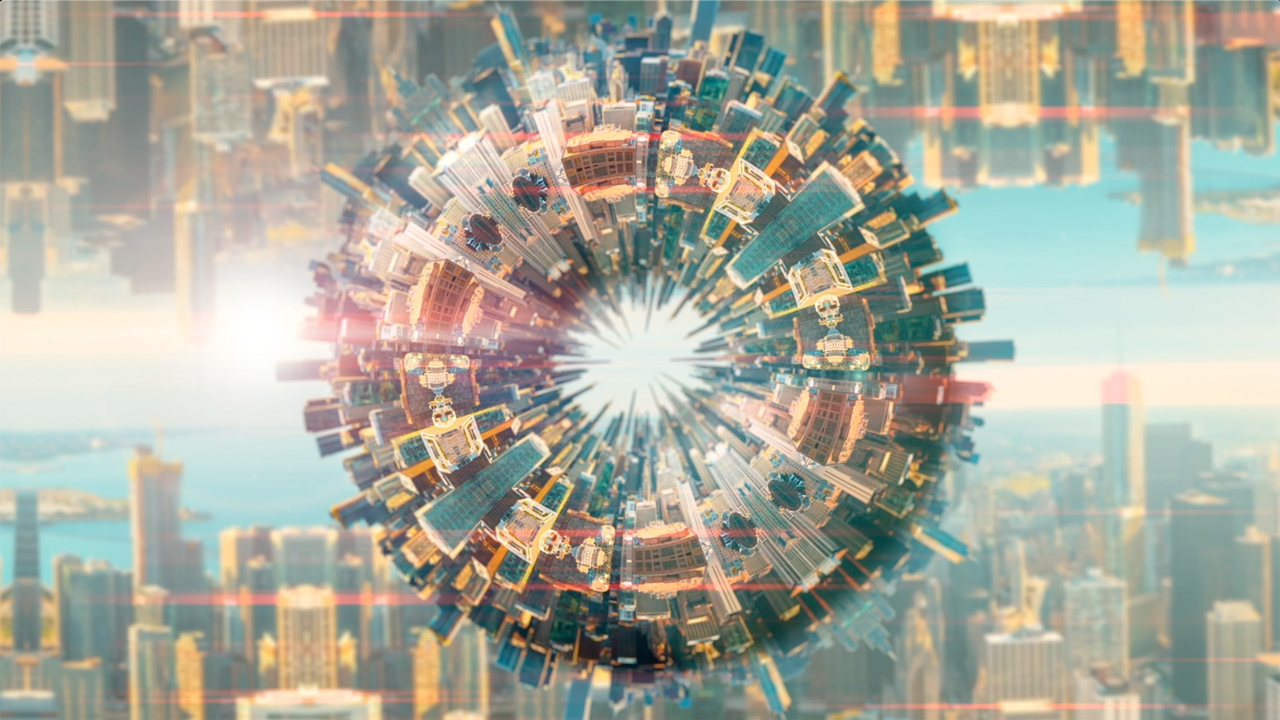 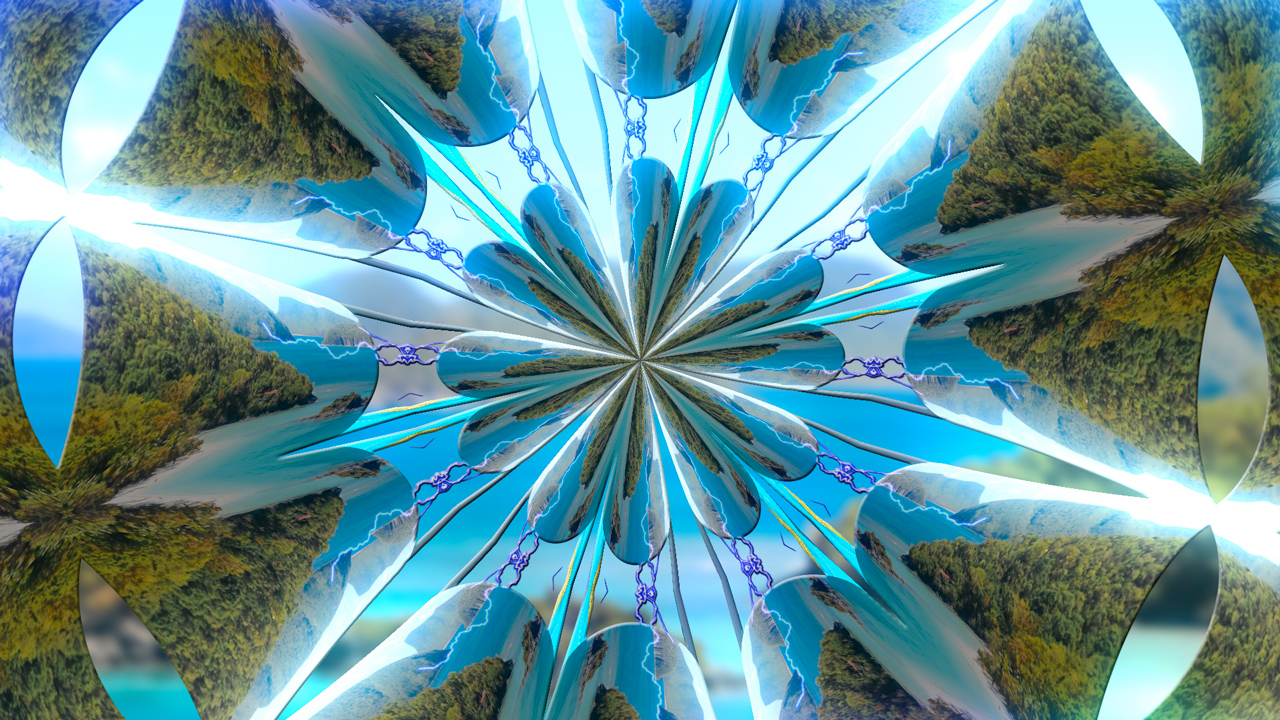 Bend Layers in 3D in After Effects 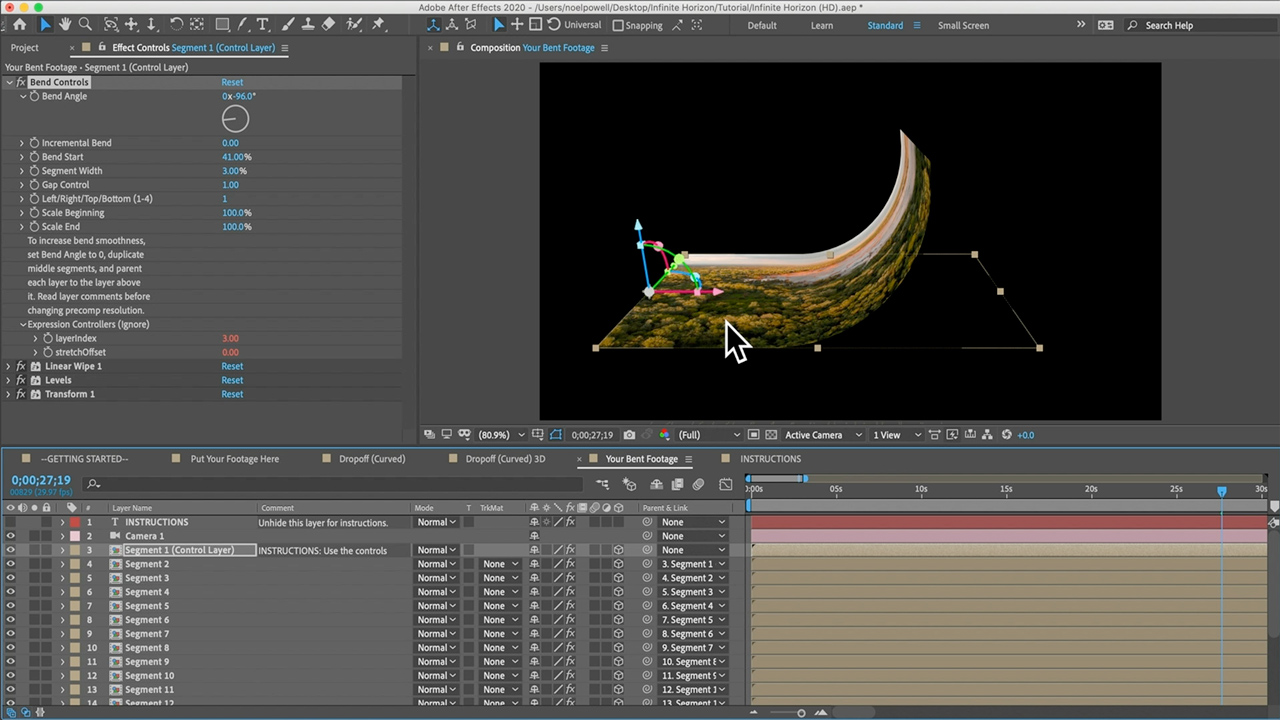 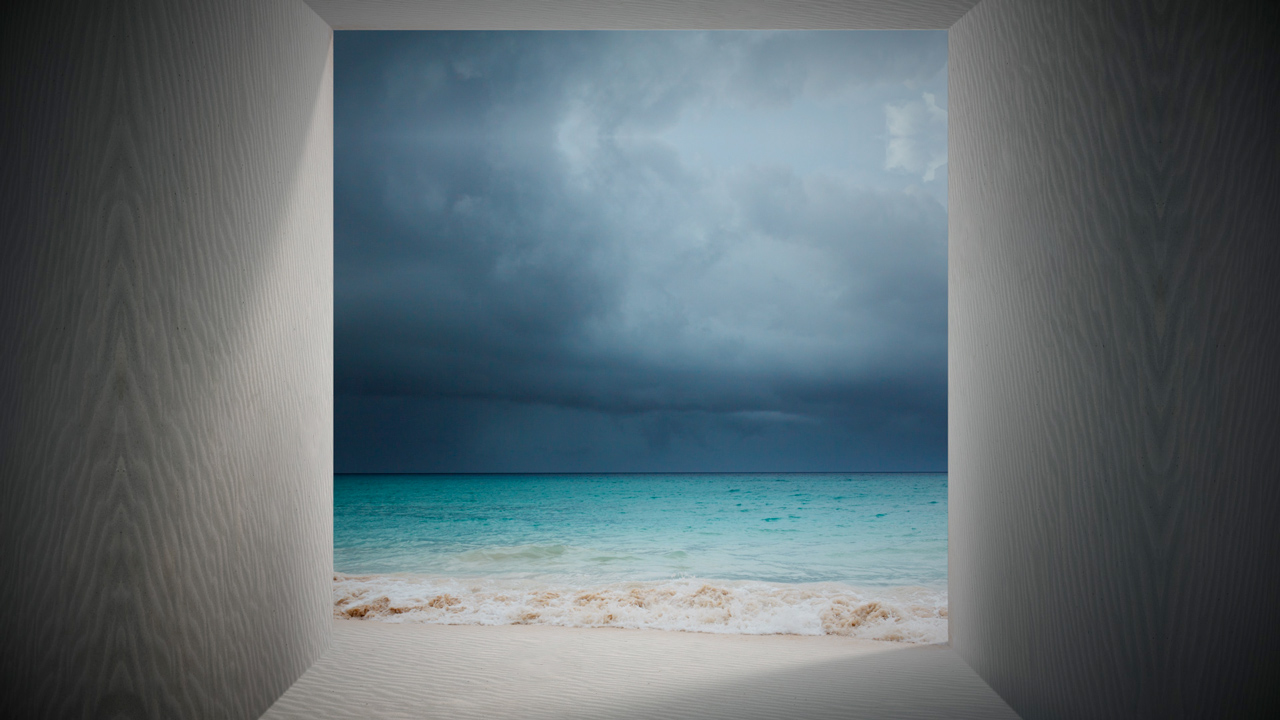 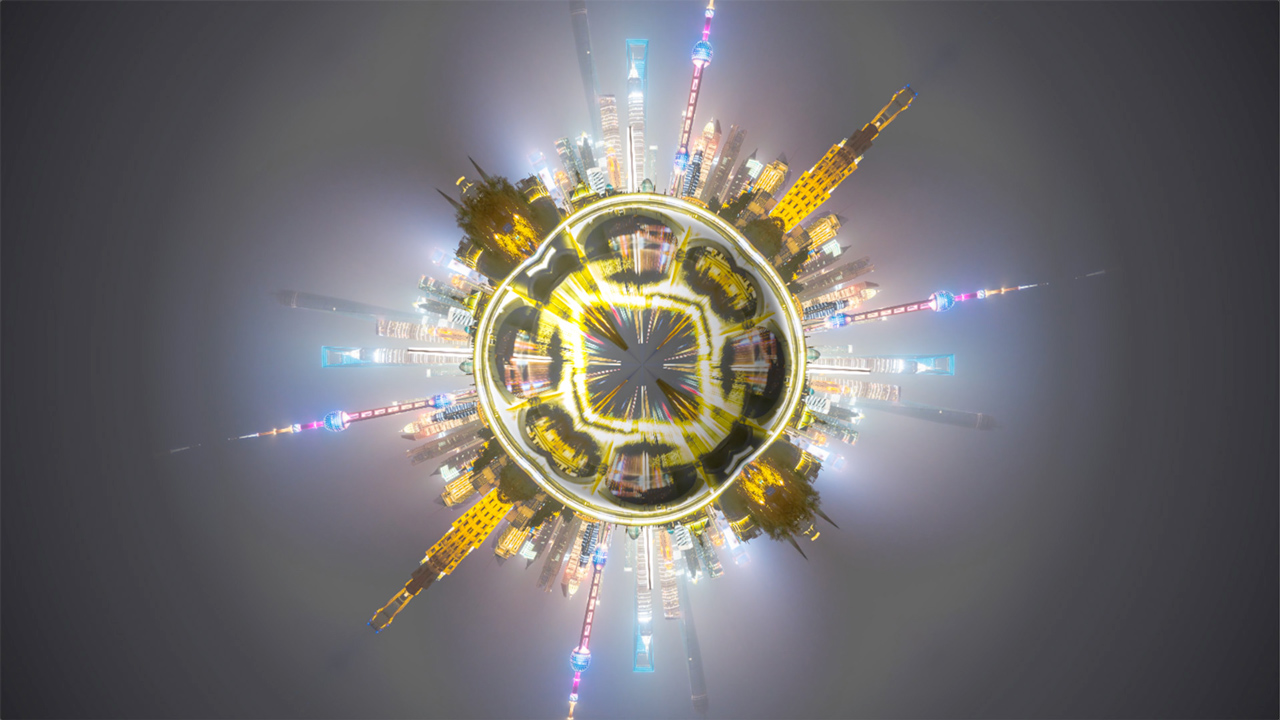 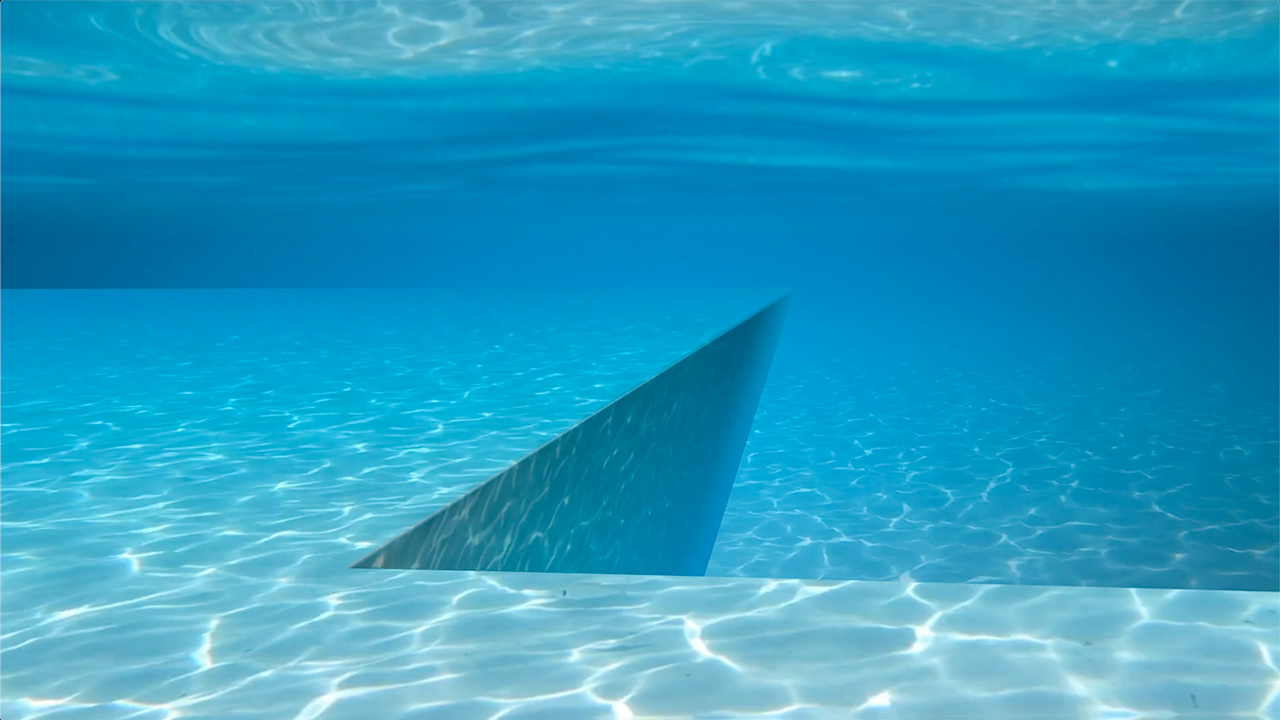 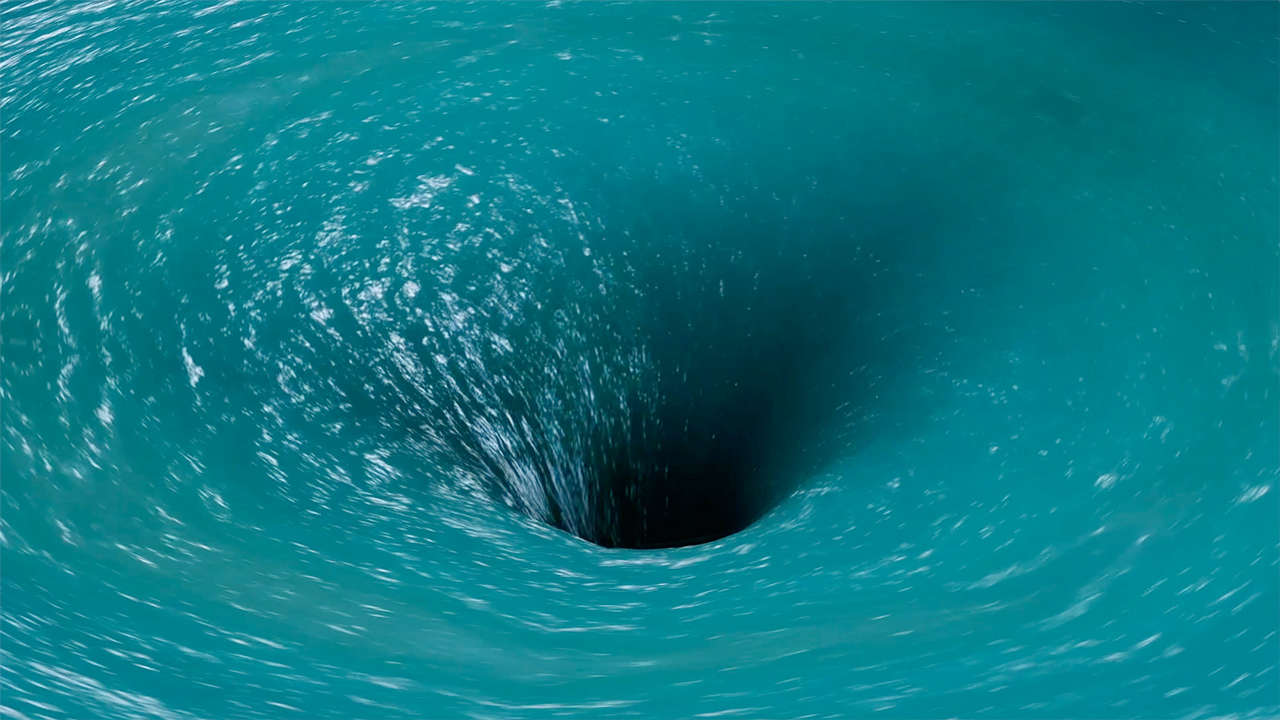 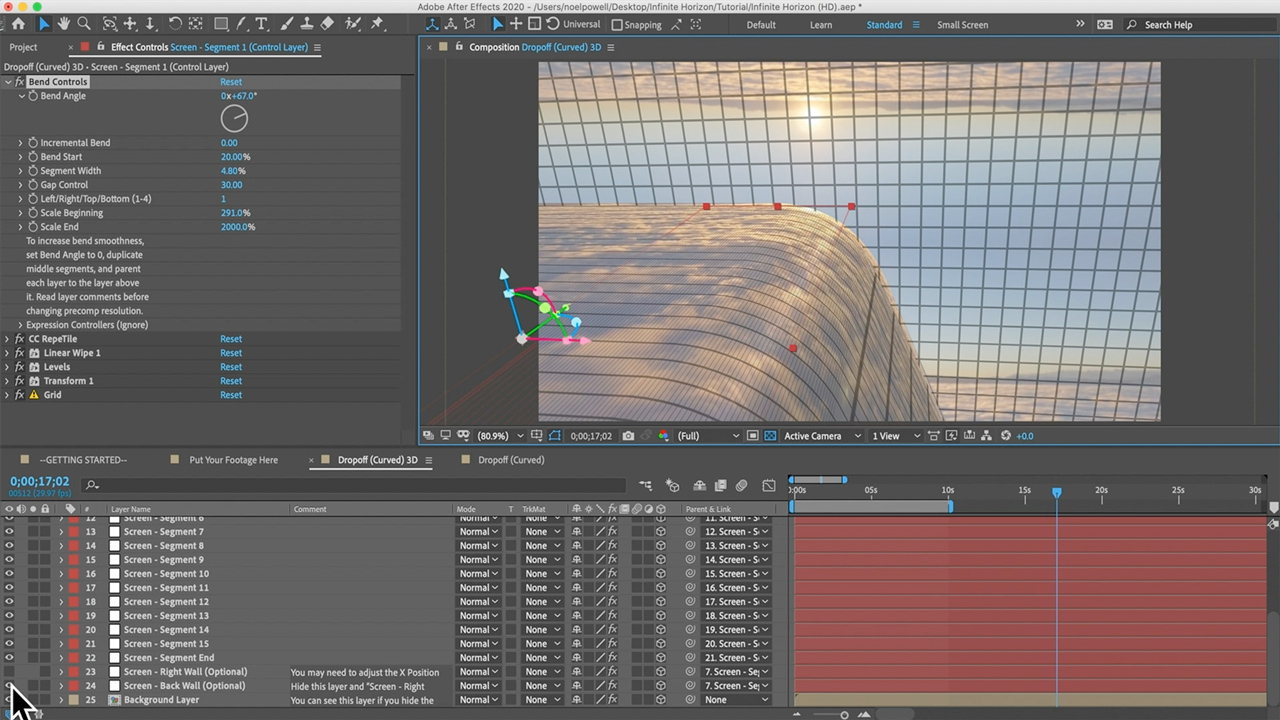 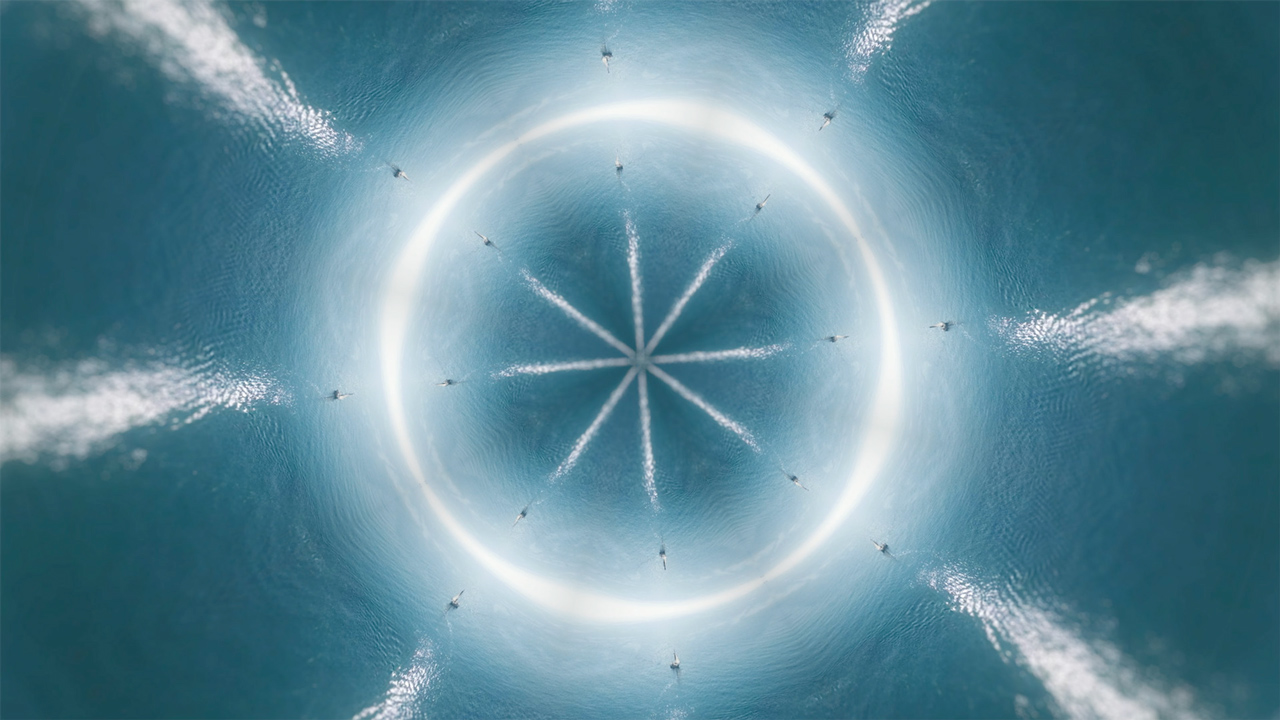 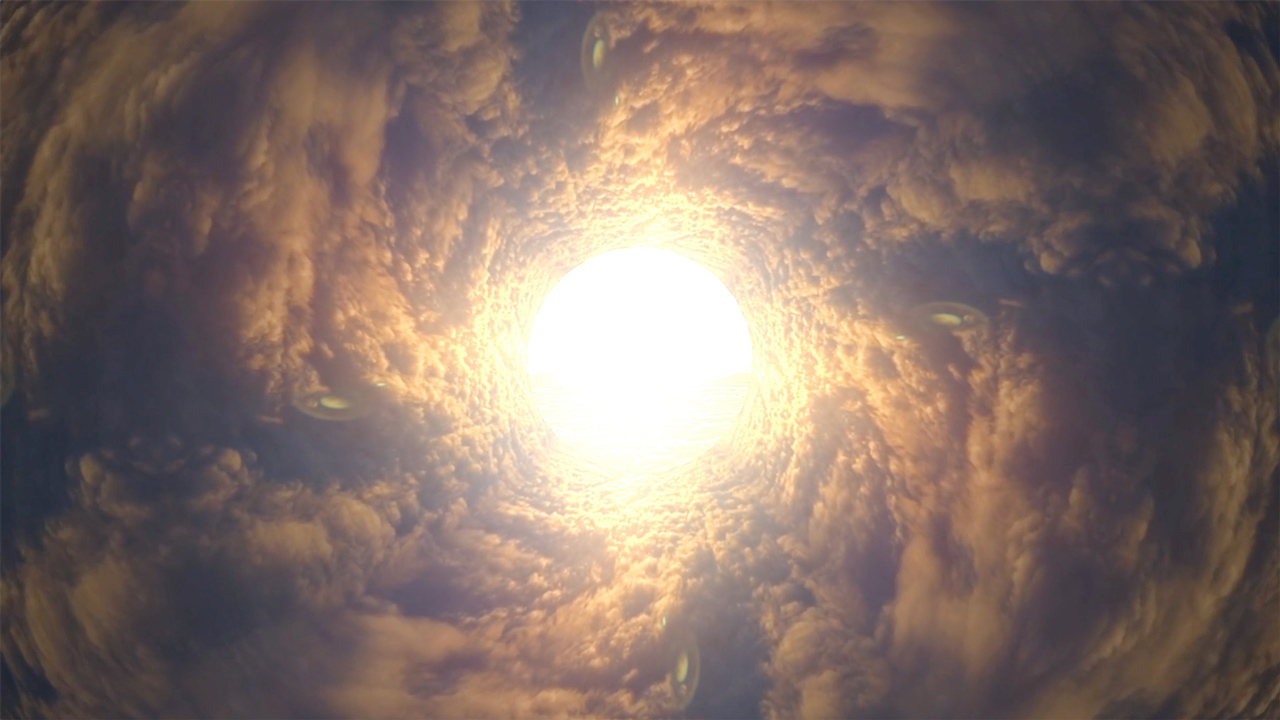 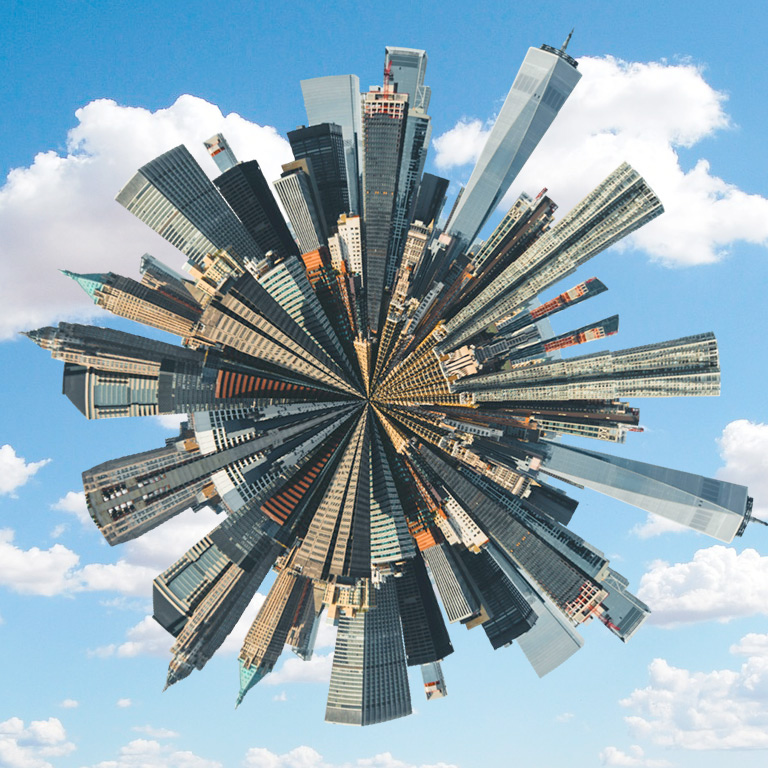 Learn how to use Infinite Horizon to create mind-blowing, 3d perspective-bending scenes.

Learn how to use Creation Effects Infinite Horizon to create mind-blowing, 3d perspective-bending scenes in Adobe After Effects.