Add Depth and Dimension to Your Cuts 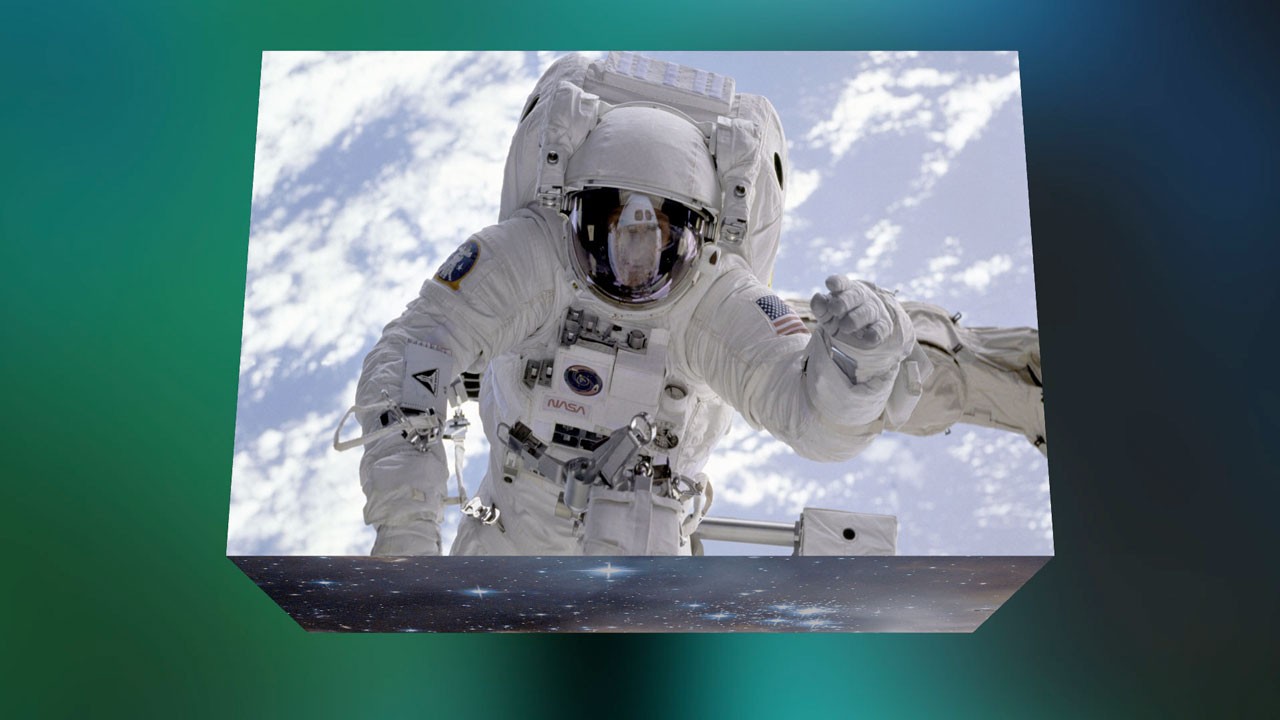 3D Sliced Cubes simulates the movements of a Rubik’s Cube by rotating each piece in 3D space to reveal the next scene. 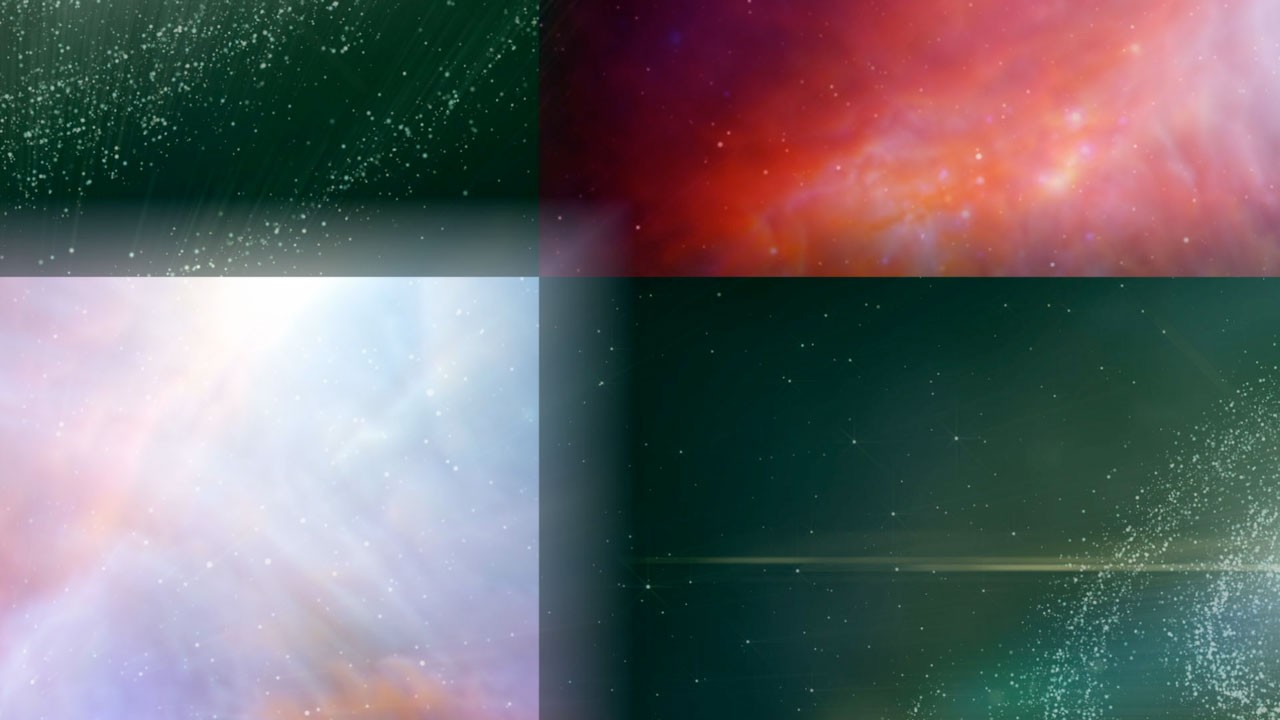 3D Checker Board duplicates your footage on a grid and moves from one block to the next. 3D Bouncing Frames lets you morph one frame into another with a shaking and bouncing animation.

3D Blow Apart – Break, burst and shred between scenes with this action‐packed plugin.

3D Checker Board – Shuffle, collapse and stack one scene away, then introduce the next.

3D Fly Away – Minimize a scene into a shrinking box that floats and spins into the next.

3D Grid Explosion ‐ Smash, splinter and shatter an image to reveal the next scene underneath.

3D Intensity Grid – Expand 3D objects across the screen, then crumble to reveal the next clip.

3D Louvers – Blend, flip and bounce between clips for transitions with dimensional range.

3D Sliced Cubes ‐ Layer cutouts of the next clip over the previous one.