Transitions Scenes with Rings, Waves and Rays of Light. 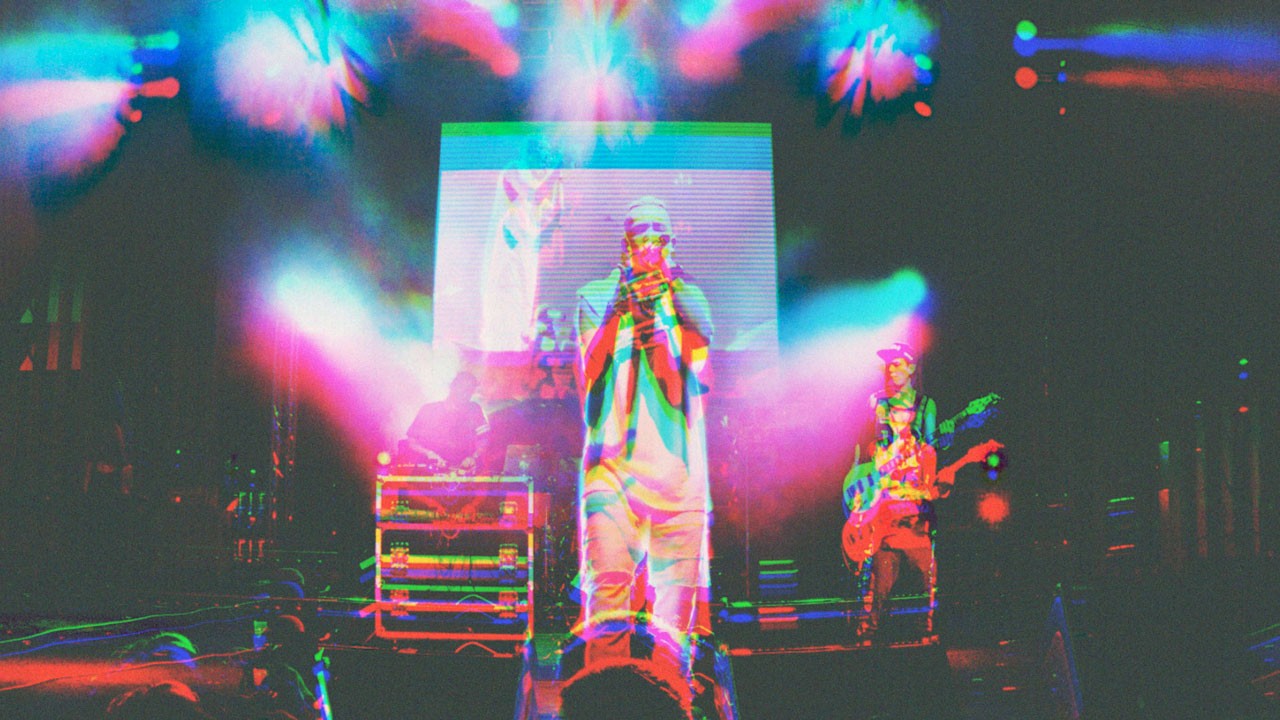 Separate the red, green and blue color channels in your footage to recreate the look of corrupted video with RGB Shift. 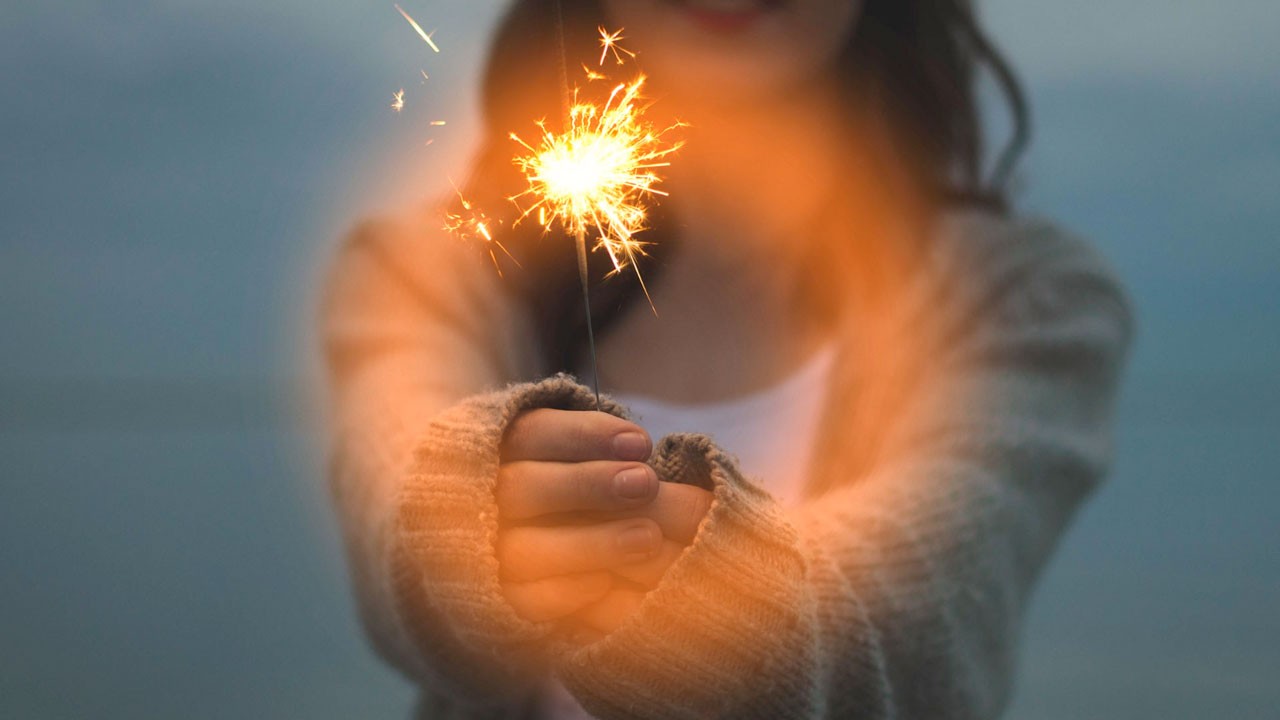 Swallow one scene with a circle of light and burst into the next with Light Ring. 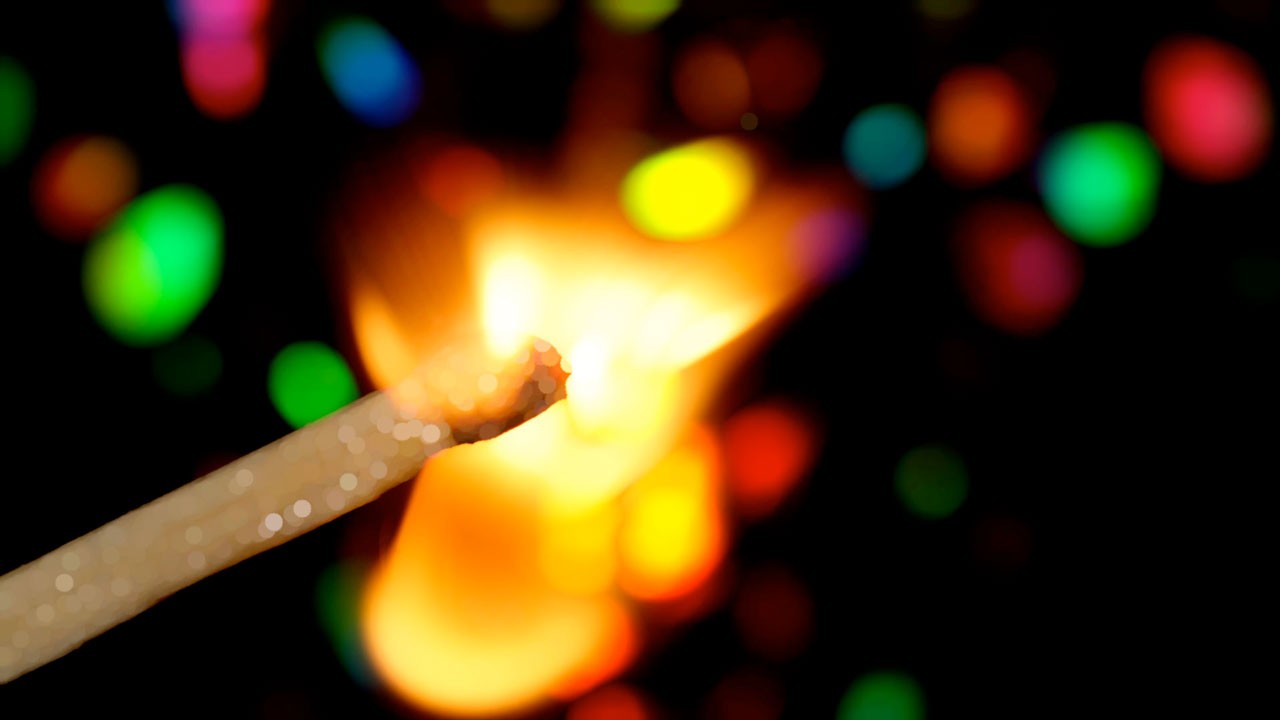 Glow Pro – Create soft sources of light, then harshen them to morph into the next scene.

Halovision Plus – Use halo-‐‐like auras around objects from one clip to blend your scenes  together.

Light Ring – Swallow a scene with a circle of light and burst into the next.

Neon Lights – Merge scenes by outlining objects in your video with bands of neon light.

Photon Blast – Smeared rays cast through images to wash away one scene and fade into the  next.

Plasma Glow – Transition from one scene to the next with a dynamic shimmering blast of light.

RGB Shift ‐ Separate the red, green, and blue elements within an image to create an edgy look.

Shiny Fog – Blur a scene into a chrome-‐‐like fog that vanishes to reveal the next.

Traveling Rays – Move from one scene to the next with bright beams of shining light.

Ian Stark shows you how to use the Ice Ring preset found in Light Ring from the Transitions collection.