The NVIDIA Quadro P4000 combines a 1792 CUDA core Pascal GPU, large 8 GB GDDR5 memory and advanced display technologies to deliver the performance and features that are required by demanding professional applications. The ability to create an expansive visual workspace of up to four 5K displays (5120×2880 @ 60Hz) with HDR color support lets you view your creations in stunning detail. The P4000 is specially designed with the performance that is necessary to drive immersive VR environments. Additionally, you can create massive digital signage solutions of up to thirty-two 4K displays per system by connecting multiple P4000s via Quadro Sync II2.

Quadro cards are certified with a broad range of sophisticated professional applications, tested by leading workstation manufacturers, and backed by a global team of support specialists. This gives you the peace of mind to focus on doing your best work. Whether you’re developing revolutionary products or telling spectacularly vivid visual stories, Quadro gives you the performance to do it brilliantly.


1Via adapter/connector/bracket
2Quadro Sync II card sold separately
3Windows 7, 8, 8.1, 10 and Linux
4Product is based on a published Khronos Specification, and is expected to pass the Khronos Conformance Testing Process when available. Current conformance status can be found at www.khronos.org/conformance
5GPU supports DX 12.0 API, Hardware Feature Level 12_1 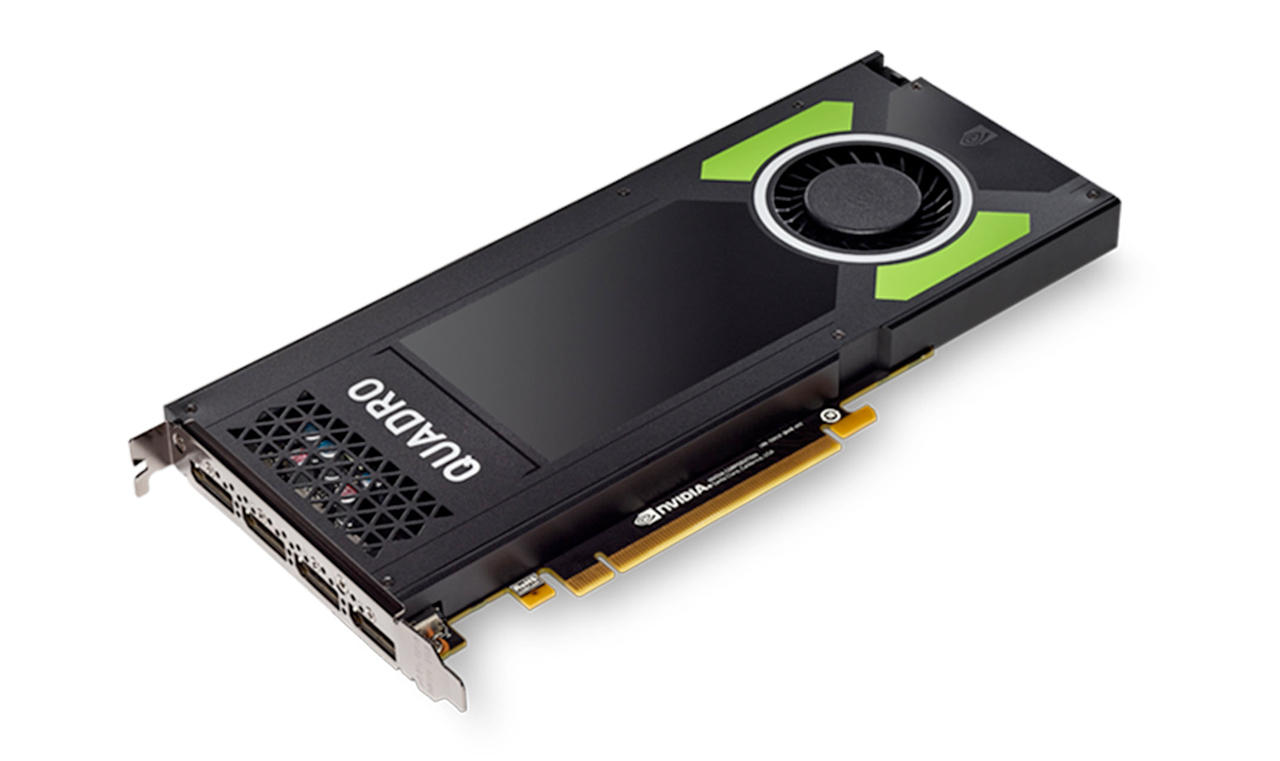