With over 35 plugins hand-picked especially for sound designers and post production facilities, the Waves Sound Design Suite is a comprehensive and cost-effective collection of audio plugins that provides all the essentials—without breaking the bank.

From conventional effects to creative sonic textures, Sound Design Suite covers all your bases. With compression, EQ, pitch shifting, level maximization, and more, you get everything need to mold, modulate, and mangle your sound.

Whether you work in TV , movies, or games, the Waves Sound Design Suite gives you essential sound-shaping tools, for endless sound design possibilities. 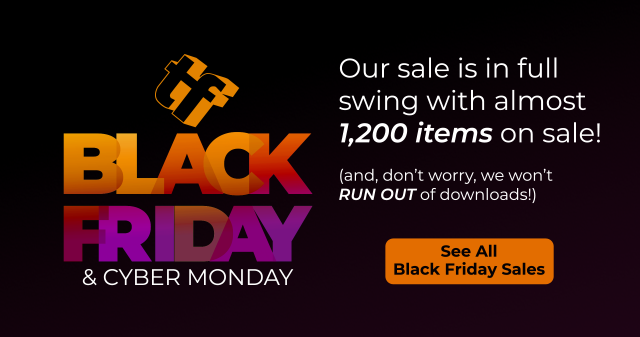