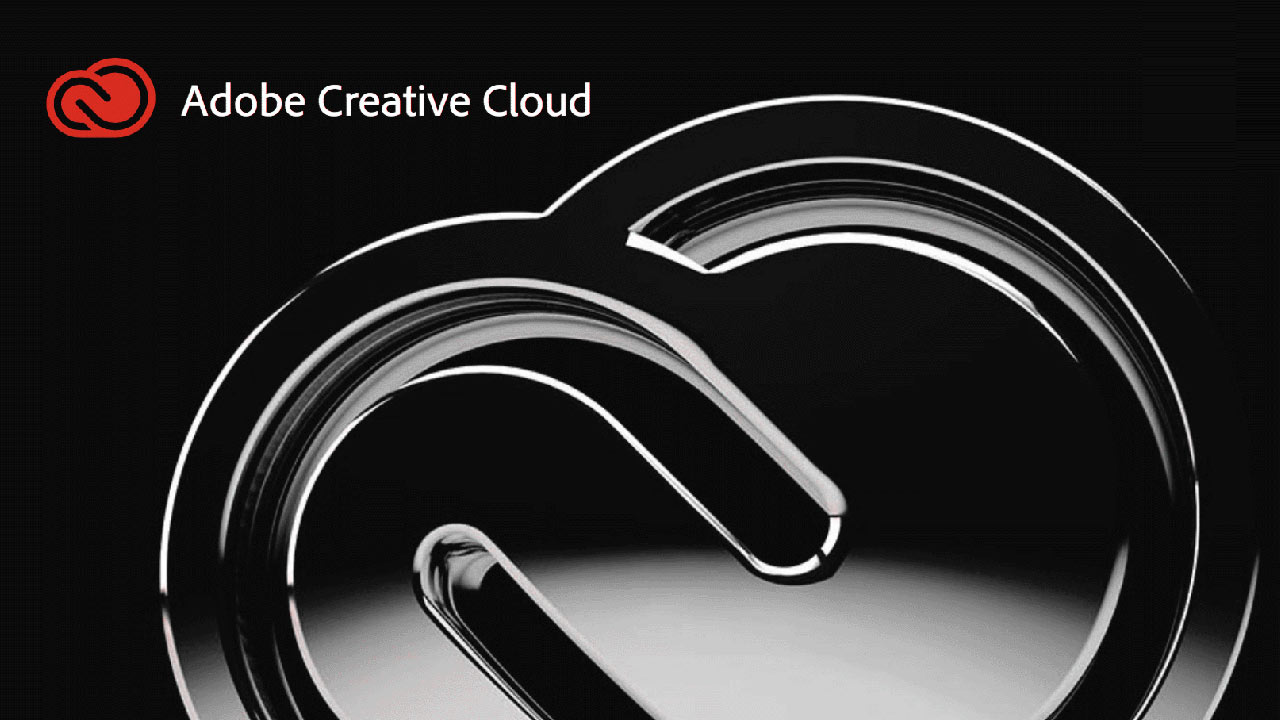 With every major release of host software, we keep an updated list for compatibility and technical information. Please bookmark this post. It will be updated as we receive new information.

You have hopefully learned this before you updated your software. The default behavior of Creative Cloud desktop application is to overwrite an older version (CS6, CC & CC2014) and remove the new version. Uncheck the box for the “Remove Old Versions” option. This option is in an advanced options area that is not expanded (twirled open) by default.

Why? Head to the Adobe After Effects blog for more on this. The After Effects team had to re-architecture AE because of the improvements and most plug-ins will need to be updated to work with AE CC 2015.

All about previews in After Effects CC 2015 (13.5) – Tim Kurkowski of the After Effects Team gives the low down on the new preview features.

There is a lot of information here so make sure you read through Tim's post carefully.

Install the most recent version of After Effects, and Character Animator will be installed with it.

Tutorials for Getting started with Adobe Character Animator.

The After Effects team had to re-architecture AE because of the improvements and most plug-ins will need to be updated to work with AE CC 2015. This is why it's important to keep AE CC 2014 installed. This Plug-in Compatibilty will mainly address After Effects but do take note of Premiere Pro issues.

If you have any issues, please let us know and we'll get updated information from our vendors.

Due to compatibility issues with Adobe After Effects CC 2015, Dark Matter will be discontinued as of December 1, 2015.  Click here for more info.

CoreMelt is recommending users hold off on updating. “In Premiere Pro 2015, all plugins work in our initial testing. In After Effects 2015 Lock and Load does not work at present. For our V2 plugins they work with a small number stacked on on one clip but rendering may break when applying more than 3 plugins on one clip. We are working with Adobe to resolve this.”

All products are Adobe CC 2015 Compatible.

Digieffects Products are all compatible with Adobe CC 2015.

Flicker Free and Beauty Box updates have been released For Creative Cloud 2015 which also includes a couple of bug fixes.

All Digital Film Tools products are compatible with Adobe CC 2015.

Pro Maintenance Tools v1.3.8 is now fully compatible with Adobe Creative Cloud 2015 and we have made Preference Manager more intelligent at detecting future versions of CC. Download version 2.1.3 for compatibility.

All iZotope Products, including RX 4 and Loudness Control, are Adobe CC 2015 compatible.

Note: iZotope Final Mix presets will need to be manually moved to the appropriate folder.

The current version of FreeForm Pro and ShapeShifter AE DO NOT support AE CC 2015. An update will be ready in about 1 week.

FreeForm Pro and ShapeShifter AE Version 1.75 are also slated for release in about 1 week and will be compatible with CC 2015.

Adobe® released a solid update for Creative Cloud and there are great new features included for photographers. Matt posted a short video showing the new features available in Lightroom® and Photoshop®. We noticed some issues with our apps when using them (or trying to use them) with CC 2015. Here is what you need to note as an ON1 user if you updated to CC 2015 or are thinking about it.

Most Red Giant products are Adobe CC 2015-compatible after a free update. Download the installers here to update.

For AE CC 2015, you will need the following versions:

In the note from RE:Vision Effects, they add:

While you need the current versions of the aforementioned products, you should also be aware that with AE CC 2015 there is a bug and no two of any of the plug-ins from RE:Flex v5.2, RE:Match v1.4, Twixtor v6.2 or RSMB v5.2 can be used on the same layer. If you need to do this, or have old projects that do this, then you will need to apply the first plug-in, pre-compose, then apply the second plug-in in a new composition, or continue to use AE CC 2014 instead.

This also affects use of our plug-ins with some other 3rd party vendors. If you see the error below, you will need to apply the two offending plug-ins in separate compositions:
After Effects error: internal verification failure, sorry!
{Effect is I_MIX_GUID_DEPENDENCIES but did not call GuidMixIn in PreRender}

We recommend that if you update to AE CC 2015, that you do so knowing of these limitations. This is a bug with After Effects and we hope they will fix it soon.  The plug-ins in our other product offerings should work just fine in AE CC 2015 without any caveats.

Important note: The AE CC 2015 installer removes AE CS6, CC and CC 2014 by default. We recommend keeping your older versions by unchecking the box for the “Remove Old Versions” option. This option is an advanced option that is not expanded (twirled open) by default. For further details, please see this article on the After Effects' team blog here.

If you are using Twixtor v6, RSMB v5, RE:Flex v5 or RE:Match v1 you must have the most recent version of the plug-in installed as follows:

With the release of CC 2014.2, Adobe unfortunately broke compatibility with RE:Flex v4.

Rowbyte has updated all of their products for Adobe CC 2015. Below are the current CC 2015 compatible versions.

SilhouetteFX is compatible with Adobe CC 2015.

All Trapdcode plug-ins are compatible after a free update, with the exception of Sound Keys.

Trapcode Soundkeys: Currently, there is a known issue in After Effects CC 2015 that keeps Trapcode Soundkeys from converting audio data into keyframes. Until this issue is resolved, Trapcode Sound Keys will not work properly. Trapcode is working with Adobe’s product team to solve the issue.

From Todd Kopriva at Adobe:

We have a bug in our API (application programming interface) for processing audio on the appropriate thread that prevents plug-ins like Trapcode Sound Keys from operating correctly.

This bug is our fault, not the fault of Trapcode or Red Giant. We have a fix in development now, and we are targeting a fix for next month (July 2015), after we have had a chance to fully implement and test the fix.

Element 3D V2.2 is compatible with Adobe CC 2015 and is a free update for existing customers.

Plug-ins that require an update to work in Adobe CC 2015:

3D Flag will have an update shortly for support.

Other products (3D Serpentine, 3D Warps, Layer Tools, Reflector, The Werks) are not yet CC 2015 compatible.