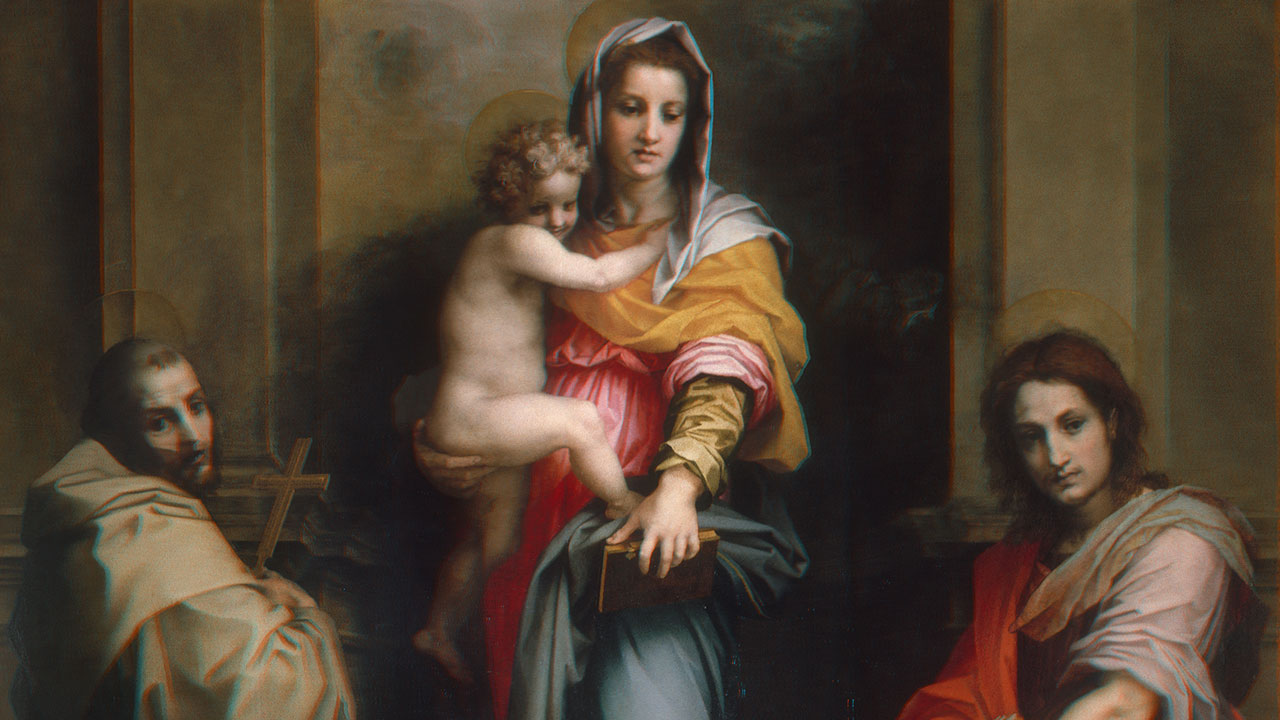 “In 2015 Sky 3D, an Italian all-3D television station, embarked on an epic project to present the city of Florence and the masterpieces of Renaissance art housed in the Uffizi Gallery in a spectacular stereoscopic 3D movie shown in 60 countries around the world.” – Steve Wright

“This would give movie-goers a chance to see some of the greatest works of art ever produced by man (and one woman ) with a never before seen intimacy that placed the viewer at eye level with the statue of David and face to face with the mighty works of Michelangelo and Leonardo da Vinci by using the latest Hollywood blockbuster techniques of 3D movie making.

Titled “Florence and the Uffizi Gallery 3D,” much of the movie would be shot with state-of-the-art stereo camera rigs. But 27 works of art would be converted to stereo 3D, or “dimensionalized,” from high resolution photographs using the same Hollywood tech used to convert “Clash of the Titans” to 3D. In this article we will see the range of techniques used for the stereo conversion and the unique problems associated with applying it to fine art.

Some of the images herein are 3D so you will want to fetch your red and blue anaglyph 3D glasses to view them. The masterpiece Madonna of the Harpies by Andrea del Sarto shown here (time to don your glasses) is a classic example of one if the 27 works of art converted to stereo 3D. We can only view a small version here, but imagine the impact of seeing this in 3D on the big screen.” – Steve Wright