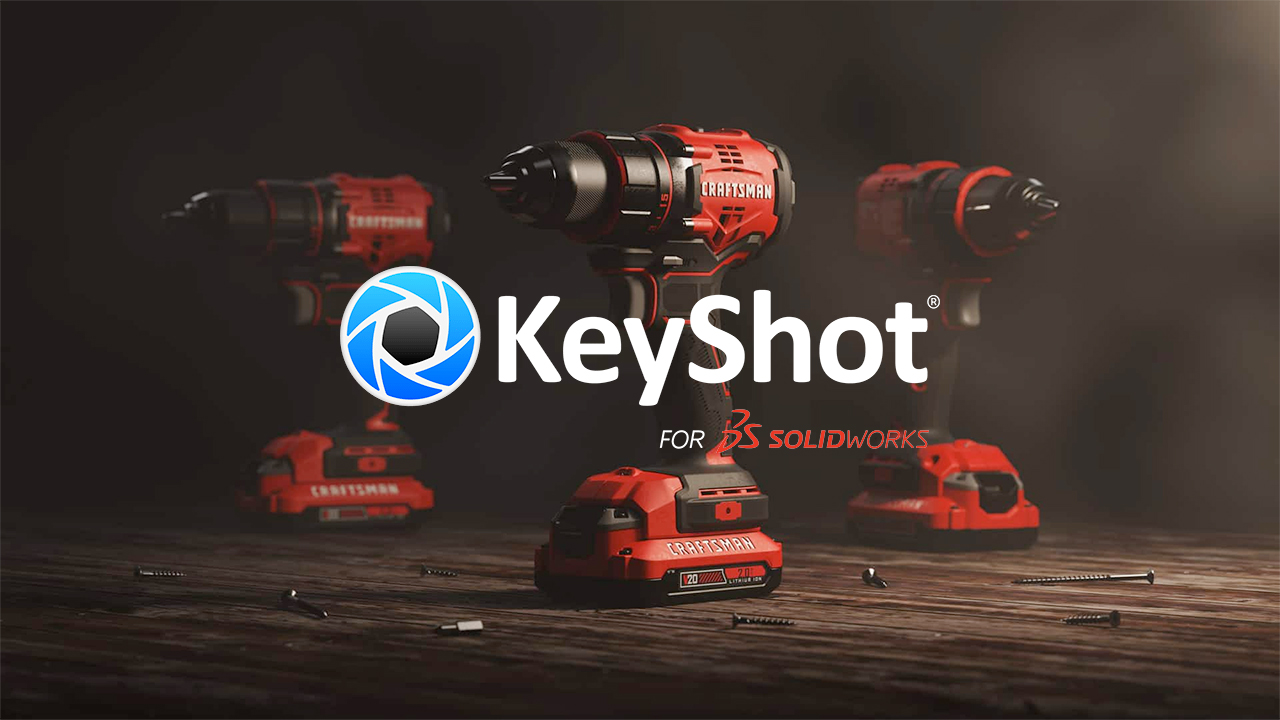 Luxion has just release an update to KeyShot adding new features and improvements. Plus, they’ve released a new version: KeyShot for SOLIDWORKS.  This limited edition of KeyShot brings the features of KeyShot Pro along with direct SOLIDWORKS file import.

Tustin, California, February 10th, 2020 – Luxion, a leading developer of advanced rendering and lighting technology and maker of KeyShot®, the first real-time ray-tracing and global illumination program for 3D rendering and animation, today announced the release of KeyShot 9.1. This release continues with the focus in KeyShot 9 on flexibility and creative freedom with features that address workflow speed, material control, and render output.

With KeyShot 9, Luxion introduced real-time GPU ray tracing and AI denoise, RealClothTM technology, and tools to streamline model and material import. KeyShot 9.1 builds on these features with Unwrap UV to aid in the position and application of textures and labels, Name Templates to improve the filename options for render output workflow, and KeyShot Network Rendering with GPU support to scale up the rendering power to make use of all available networked graphics cards.

The following highlights the top features in KeyShot 9.1. More details and examples of the new capabilities in KeyShot 9 are available at keyshot.com/whats-new/. The entire list of features and improvements in KeyShot 9, along with information on how each feature works, is available in the KeyShot 9 What’s New Guide. Key new features include:

Unwrap UV
Unwrap UV is a KeyShot Pro feature and the latest addition to the new KeyShot 9 Tools Menu. Unwrap UV enables KeyShot users to generate UV maps, a 2D representation of a 3D surface, which allows textures or labels to be accurately wrapped on the object’s surface. KeyShot’s Unwrap UV shows a preview of the object, provides options for one-click Quick Unwrap, for simple, shelled objects, or Advanced Unwrap, for defining Seams, Charts, and Direction, with Position Charts to adjust the size, scale, and rotation of the UV map after the object has been unwrapped. More information about using Unwrap UV is available here.

Name Templates
With Name Templates, KeyShot users now have precise control over the file name of the rendered image, animation, KeyShotXR, or Configurator. This provides the flexibility to automatically generate custom file names for the scene, with custom naming options that include the Revision, Scene Name, Active Camera, Current Date, and more. Custom Name Templates allows the use of filenames that match an organization’s naming convention or file structure. Additionally, it allows easier file navigation in the render output folder when rendering jobs that contain multiple images. More information about using Name Templates can be seen here. 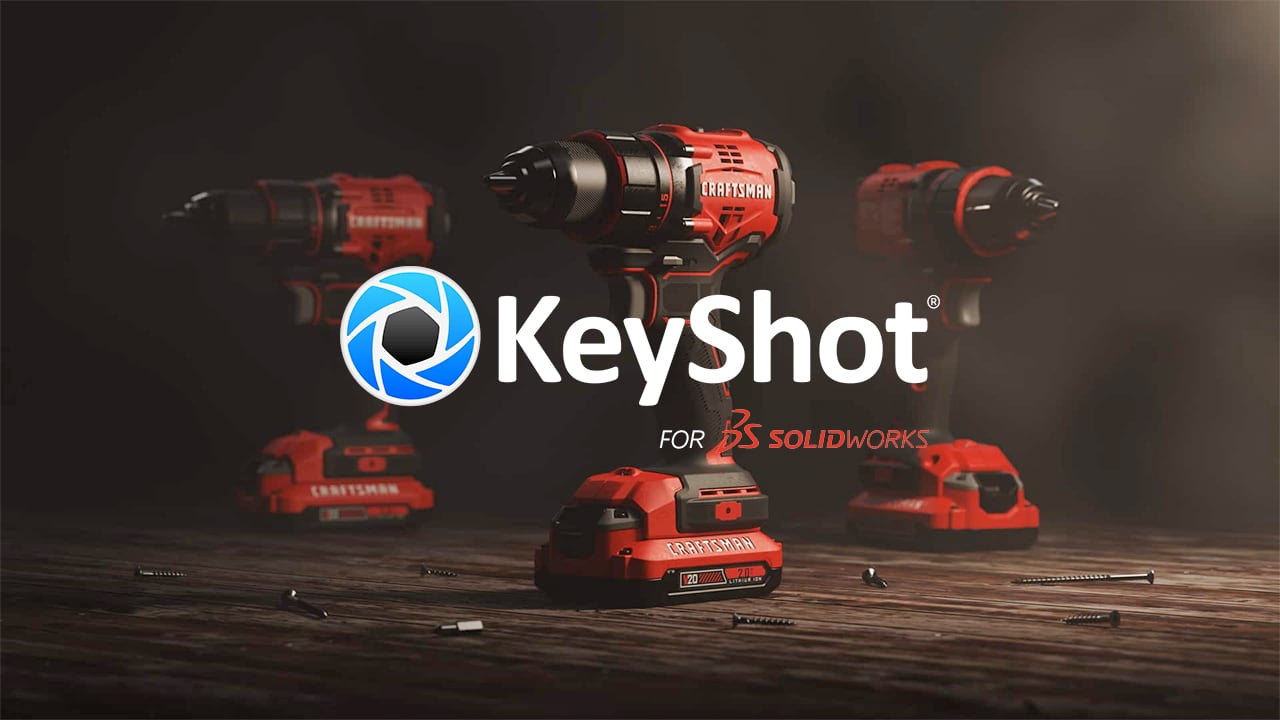 KeyShot for SOLIDWORKS is also available immediately, but only for a limited time.

Get KeyShot for SOLIDWORKS

KeyShot is a registered trademark of Luxion ApS. All other company and product names may be trademarks of their respective owners.