Steve Forde and Todd Kopriva from Adobe gives the breakdown on the new After Effects CC.

Today was the first day of AdobeMAX, and if you saw the live stream from the event or followed our live updates, you may know most of these things.

Here are the stuff you really need to know about Adobe CC in general.

From Todd's article, here are the top new features in After Effects CC (12.0)

Todd goes into much more detail but that is the gist. 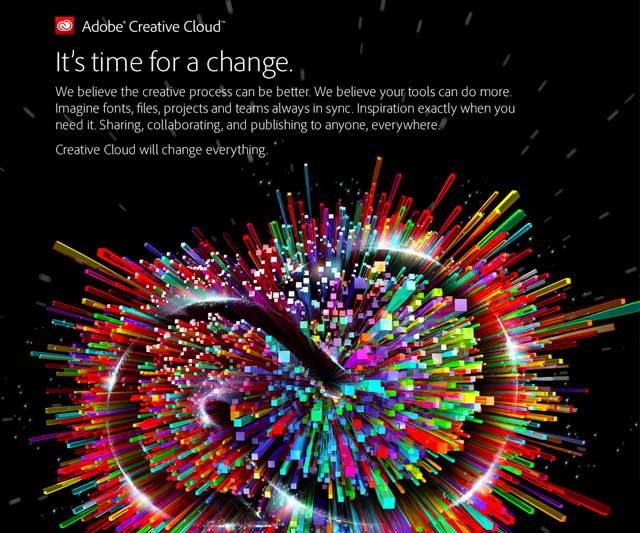