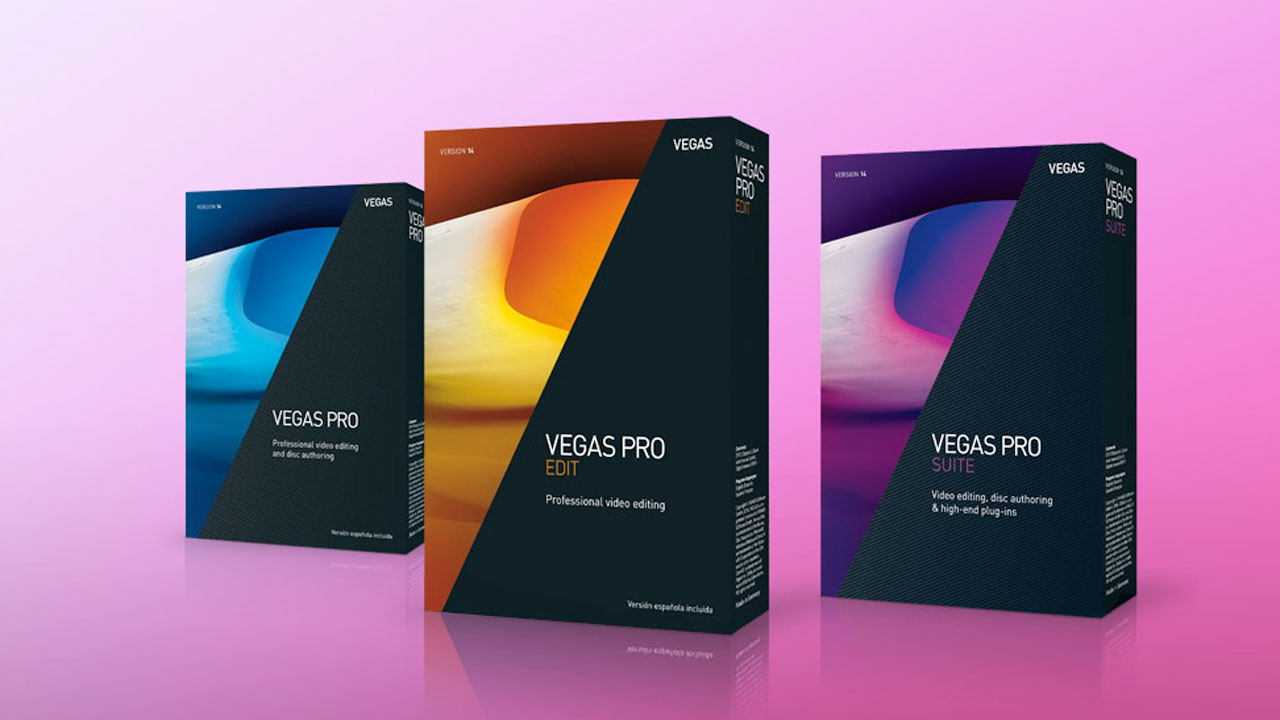 The new Vegas Pro will be more stable and more efficient, will have native support for ProRes files, and much more.

When we announced the acquisition of the majority of Sony Creative Software products a few months ago, the community reacted positively. However, users also had concerns about the future of VEGAS Pro. The two main questions were: will there be a new version, and will VEGAS Pro thrive into the future? We quickly confirmed that we would release a new version at the end of September and immediately received a huge amount of great user feedback. Now, based largely on that feedback, our team of experienced VEGAS developers in Madison has been hard at work, and we are only a few days away from the official release of VEGAS Pro 14…

…With a range of innovative new features and many critical improvements, we aim to provide fast, efficient and intuitive software that fulfills the needs of all editing professionals. And it will only get better from here. VEGAS Pro 14 confirms our commitment to the user community and sets the stage for an exciting new era for video editing! – Vegas Team