Creating Depth with Layer Maps In After Effects and C4D 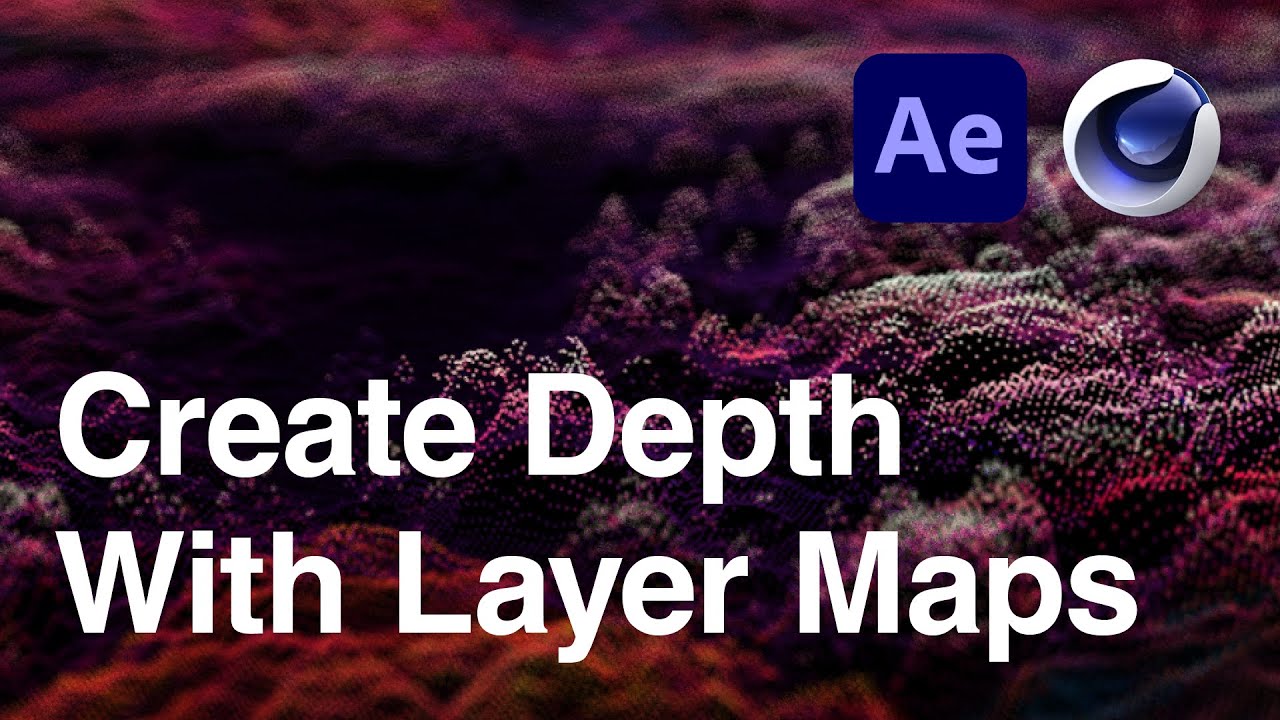 Evan Abrams shows you how to create the illusion of depth with Layer Maps in After Effects and Cinema 4D. This reminds me a bit of the blobby backgrounds that would play at the movie theater before the movie when I was a kid.

In the description, Evan explains,

Layer Maps are an incredible feature once we understand how they work. This basic introduction to the concept will look at 3 applications of maps to create depth. The specific systems may be slightly different, but the core concept is the same: 2d image data will tell pixels, particles, and vertices, where to move and by how much. Layer Maps are a powerful and fundamental tool, so I hope this helps get you started using them!

Creating Depth with Layer Maps In After Effects and C4D