Motion Boutique Polyline for After Effects

Polyline creates colorful and fully controllable polygonal lines (this is nerd talk for straight lines) that can be animated in After Effects’ real 3D space. This means they can easily weave between your other 3D layers without any fancy comping necessary.  After the polyline is created it can be easily edited. You can edit where it travels in space as well as the color and texture of each segment of the line (or the whole path at once). 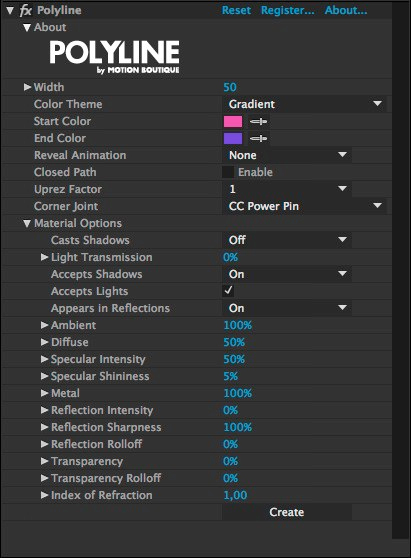 Polyline interface provides a set of options allowing you to control the width of the polyline, choose one of the color themes, create a closed polyline, and more!

Thanks to the null objects, you can also animate the segments very easily. 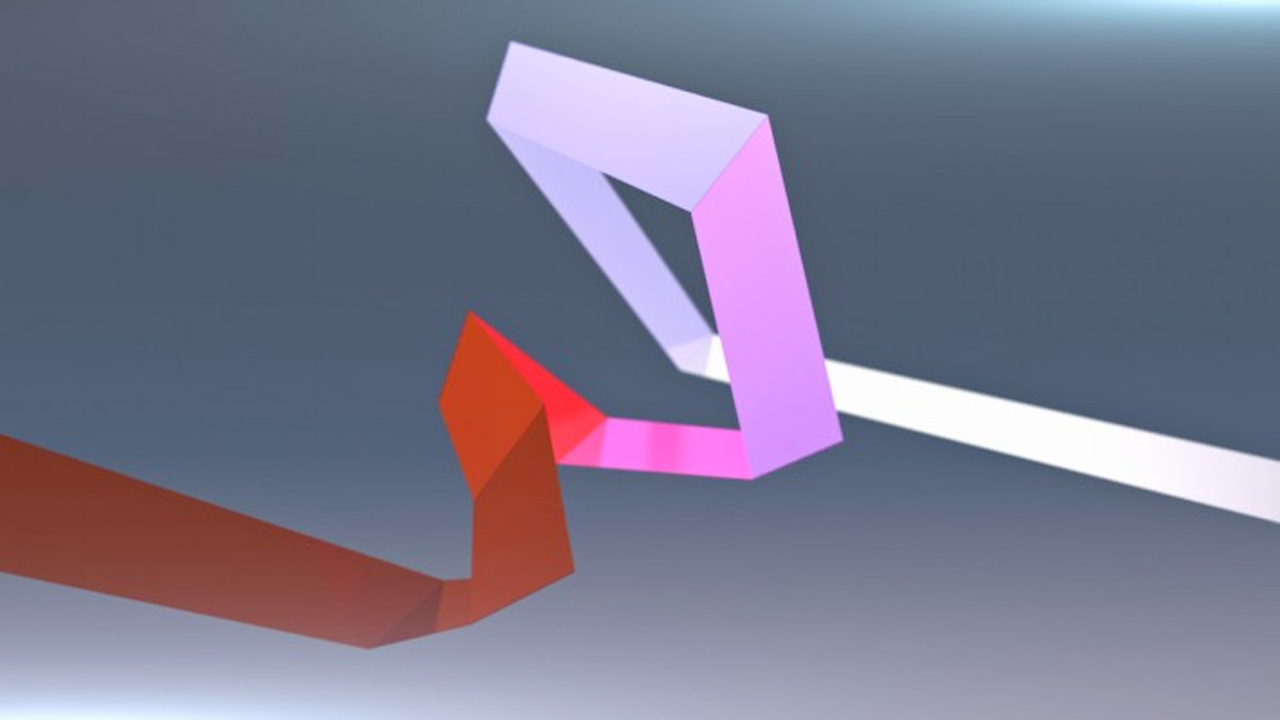