Take to the skies with Jetstrike!

Video Copilot Jetstrike is the perfect tool for aerial creation and mayhem! It includes highly detailed models of Military & Commercial Jets. Numerous detailed texture skins as well as Dual 4K Textures. Jetstrike is fully rigged in Video Copilot Element 3D. If you’re ready for the action, here it is! 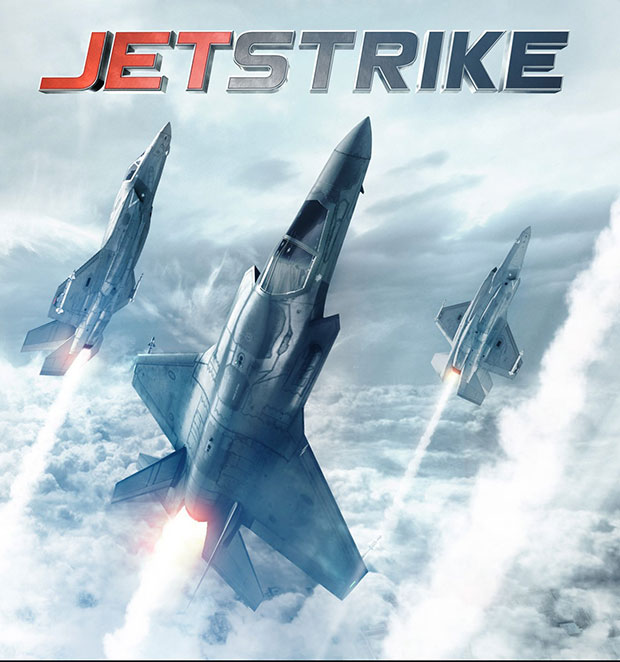 Launch some rockets and blow some stuff up!

Requires Cinema 4D R12 and newer to import inside Element.

Element uses fast Open GL rendering instead of the per-pixel Raytracing found in traditional 3D programs. The main difference with Open GL rendering is that objects do not reflect other objects in your scene. However, Element does use Reflection Mapping to generate the appearance of reflecivity without compromising Speed.

VFX Flight Instructor Andrew Kramer teaches you how to use After Effects & JetStrike to create intense aerial photography through dynamic compositing & animation.