Login/Register
Special - $50 for the First Year

Helium is a groundbreaking new 3D toolset for Adobe After Effects. Quickly and easily create slick and sophisticated 3D animation.

From adding a single 3D model to your scene to creating beautiful complex animation, Helium is the easiest, yet most sophisticated way, to add depth to your work inside After Effects.

Operating wholly within After Effects, Helium is a powerhouse, packing many advanced features and tools such as 3D Models, 3D Animated Text, Splines, Terrain, Mirror, Primitives, Scroll, Cloners, Light Effects, and much more.

Helium’s beautifully minimalistic content browser provides access to hundreds of editable presets so that the more you use it, the more powerful it becomes.

An entire Helium scene can be precomposed within your After Effects comp, resulting in neat and uncluttered projects with a level of complexity never before possible in After Effects. It has to be seen to be believed. 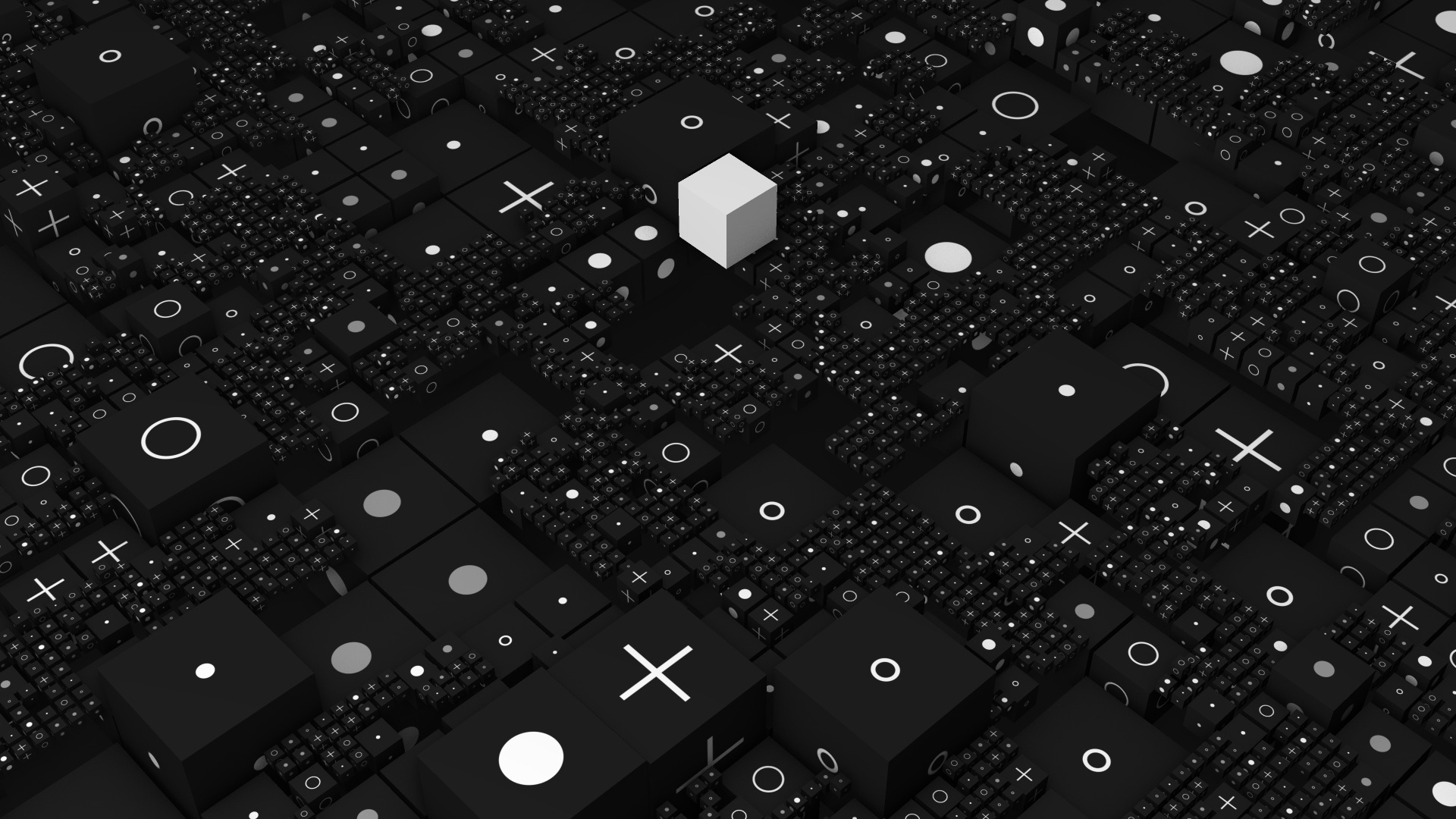 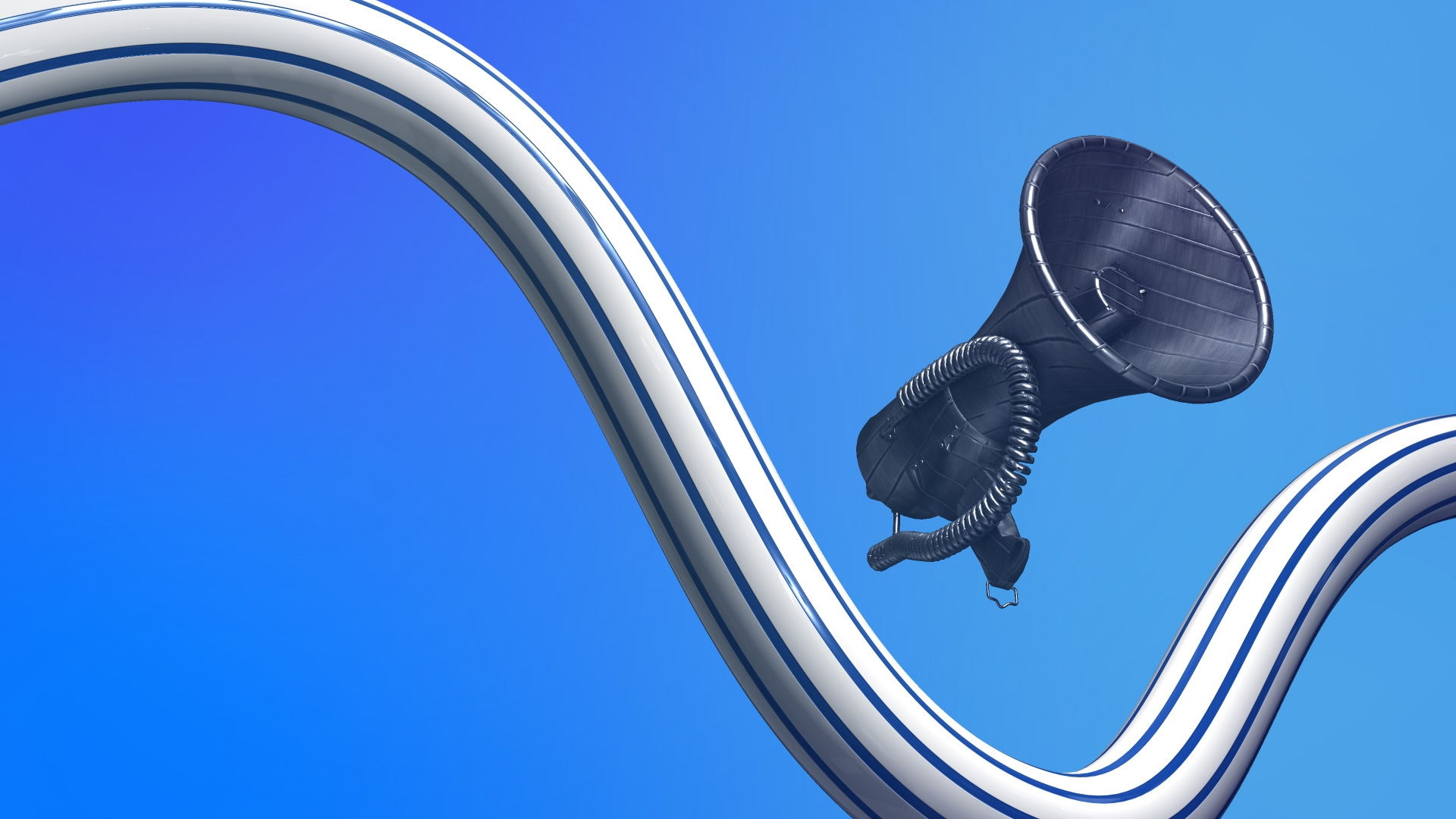 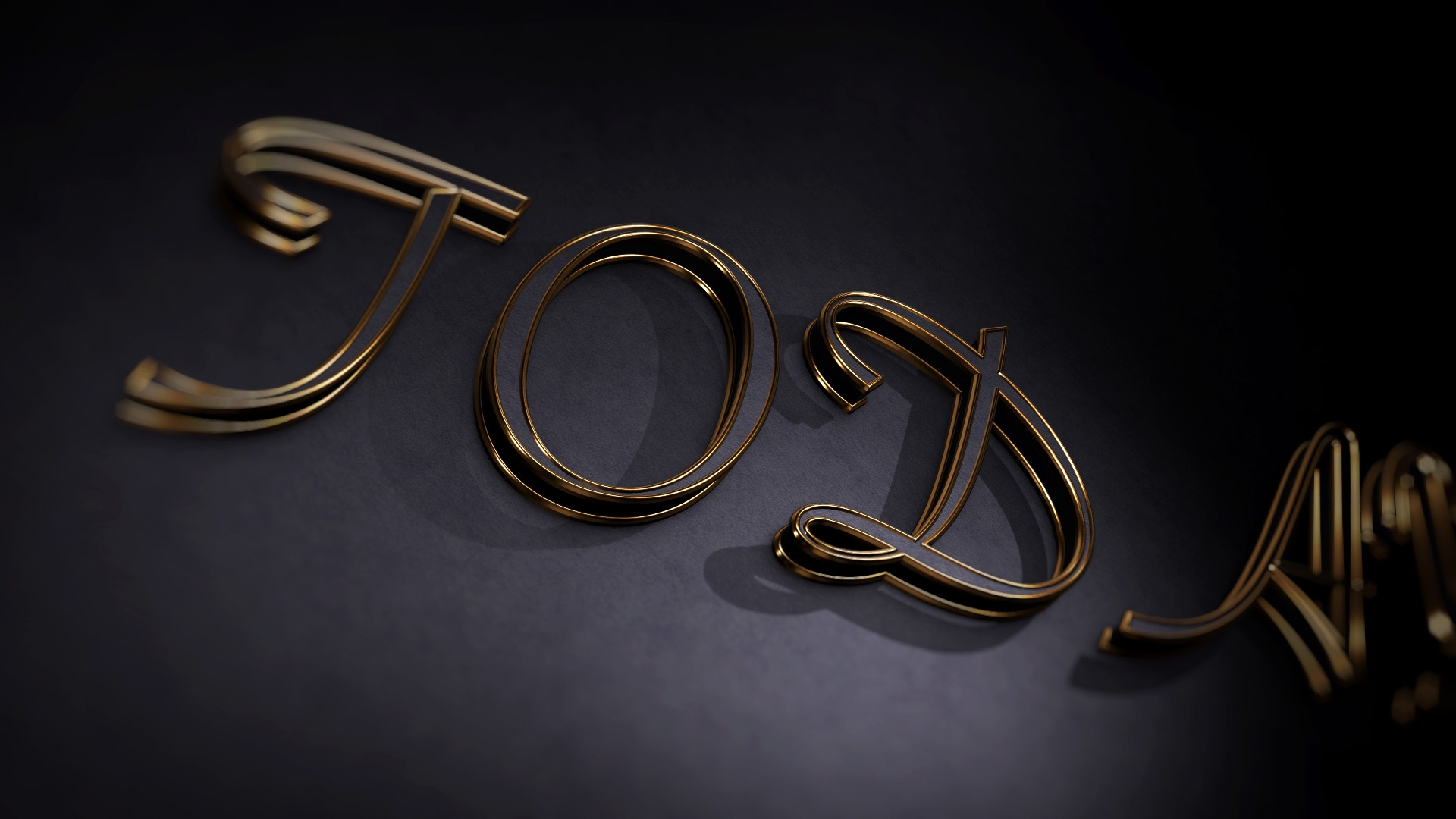 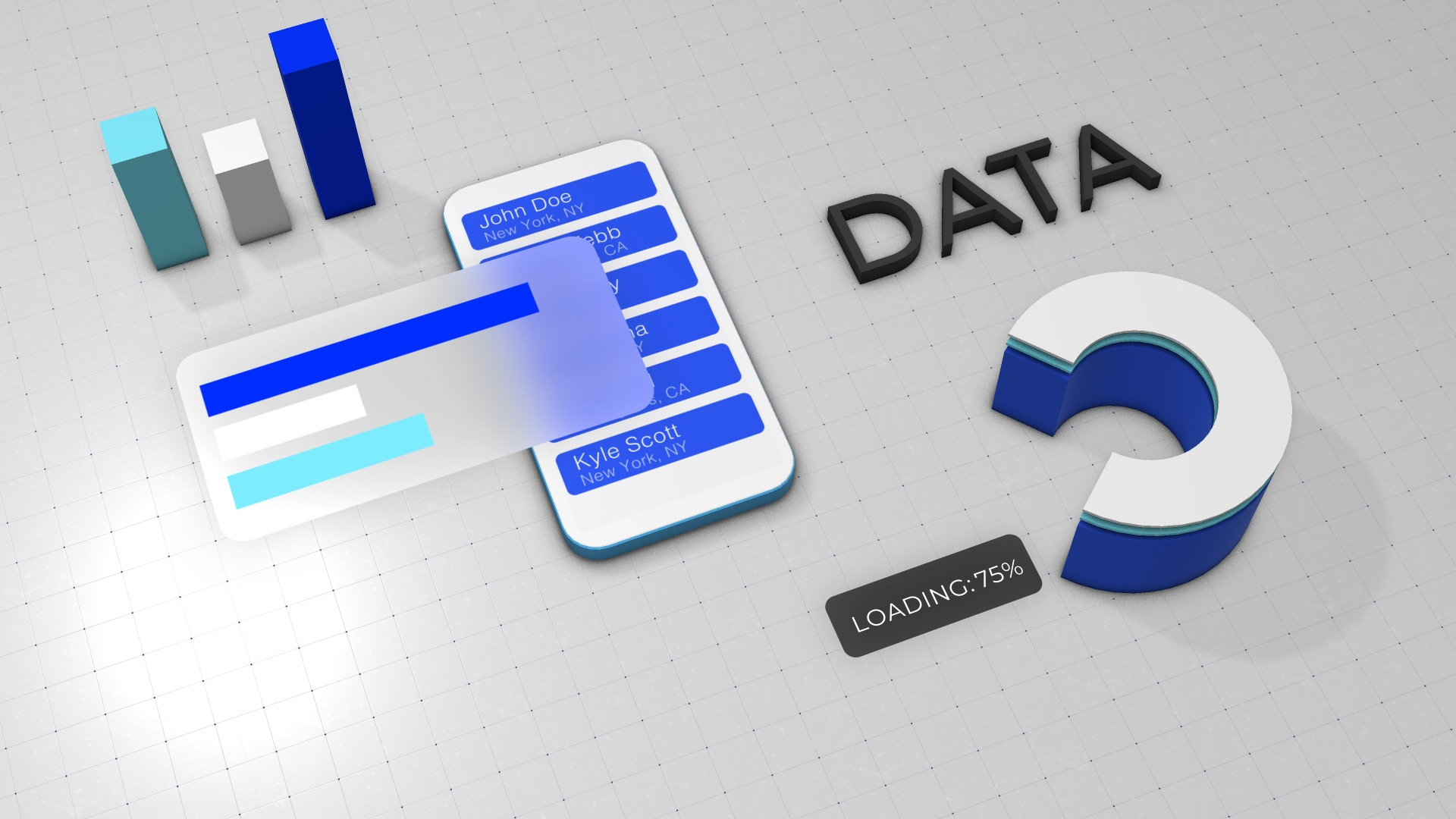 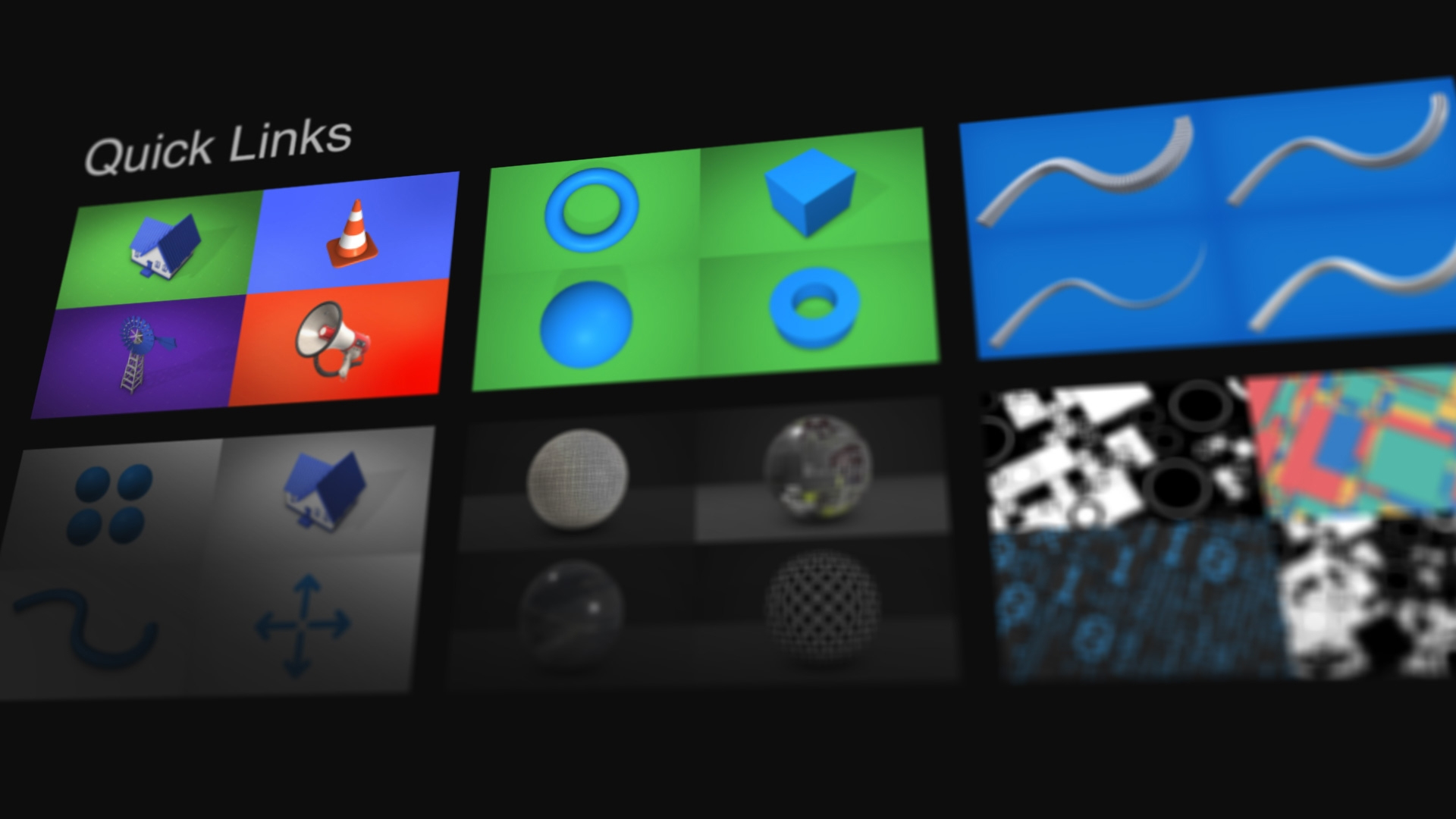 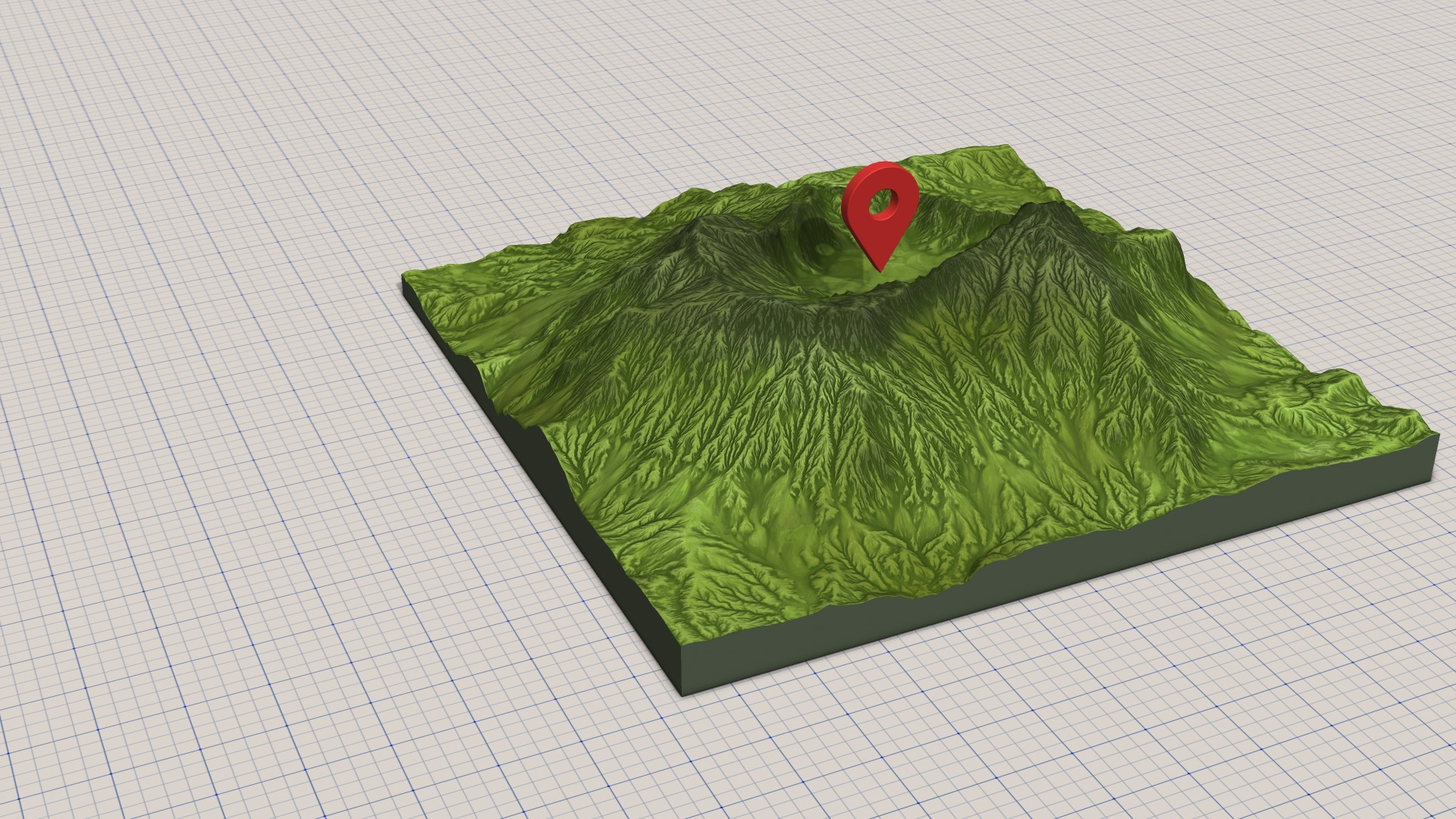 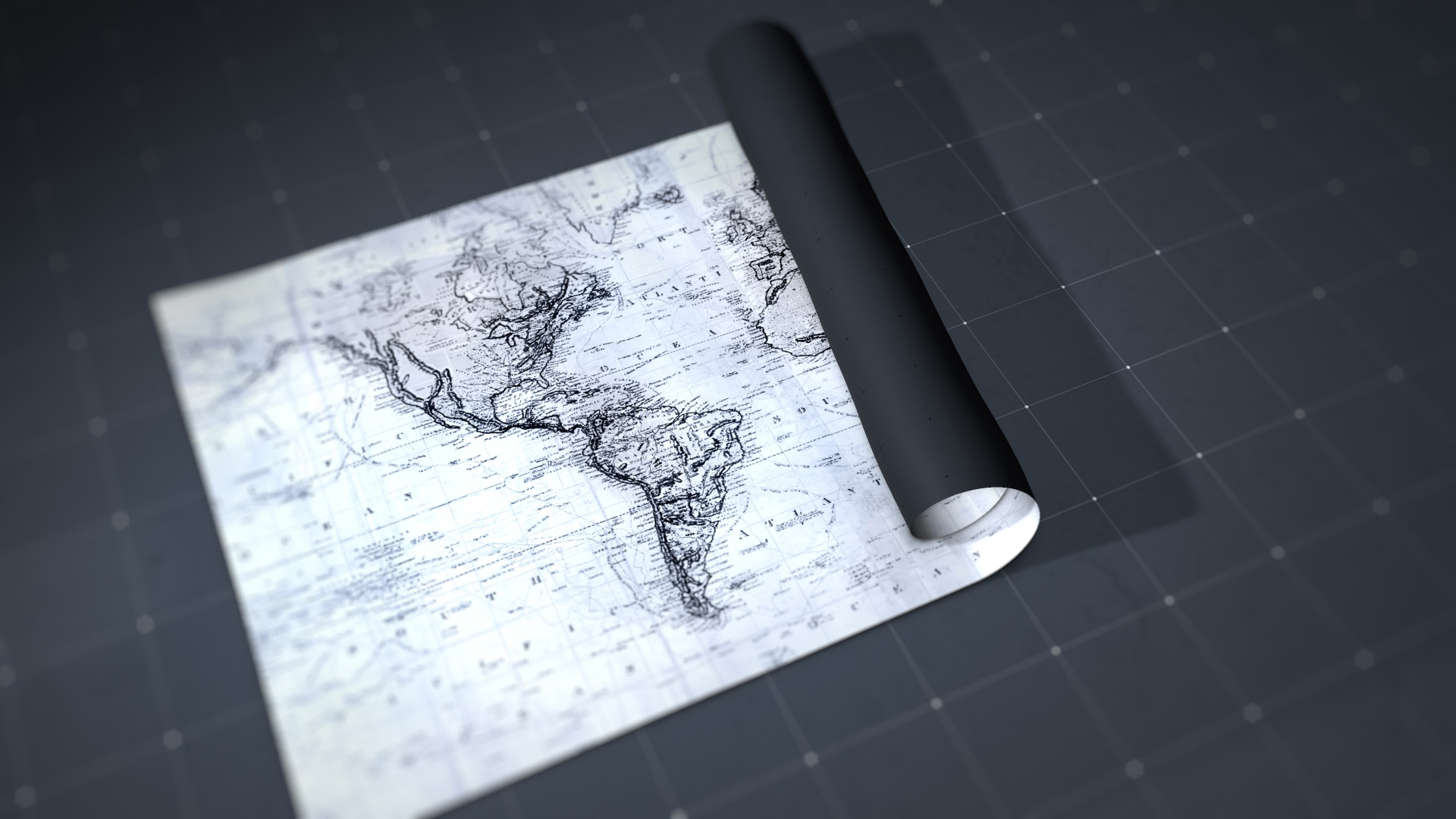 Everyone Needs a Good Spline! 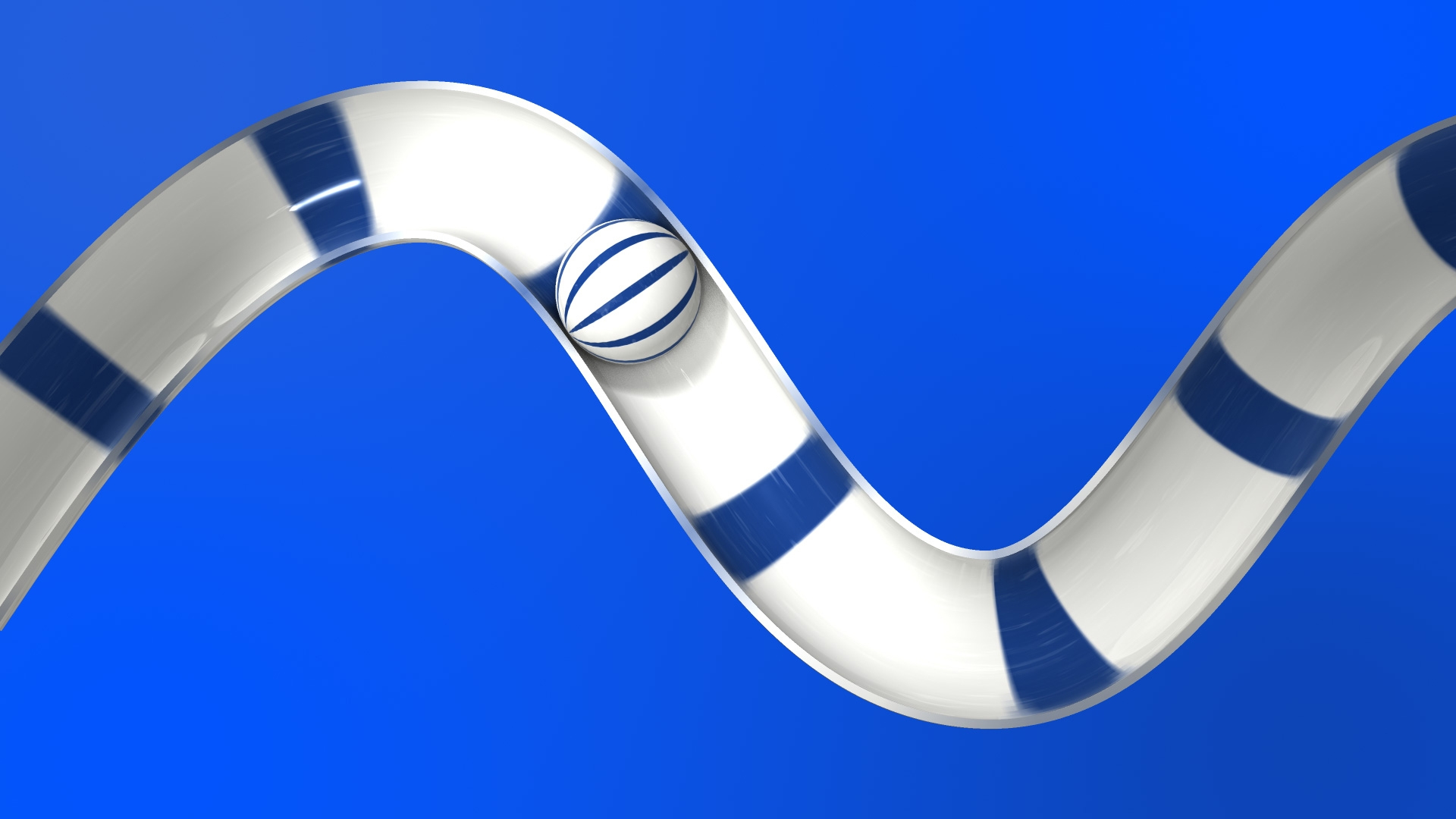 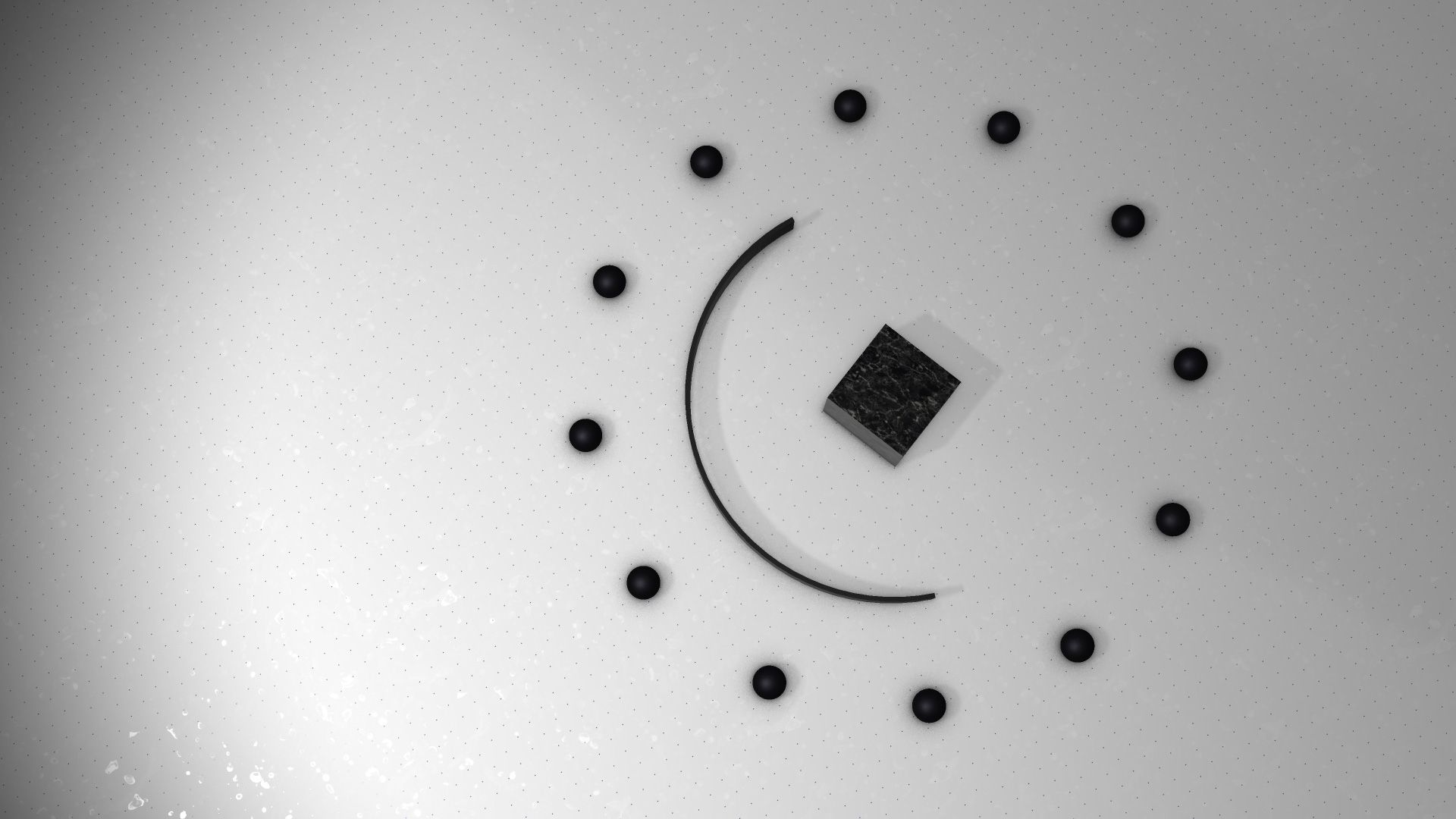 Create Beautiful Animation Using One of the Several Built-In Cloners 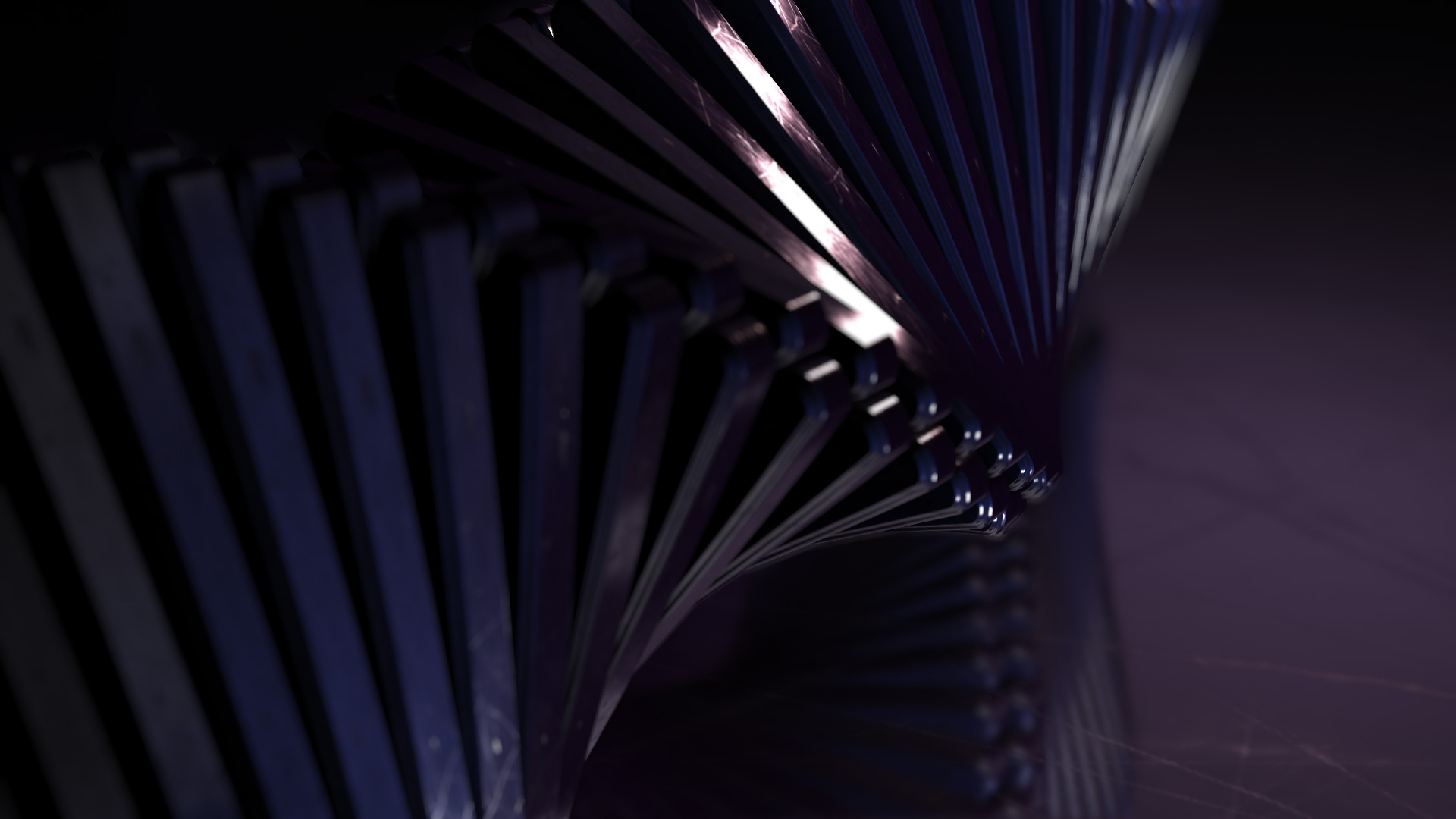