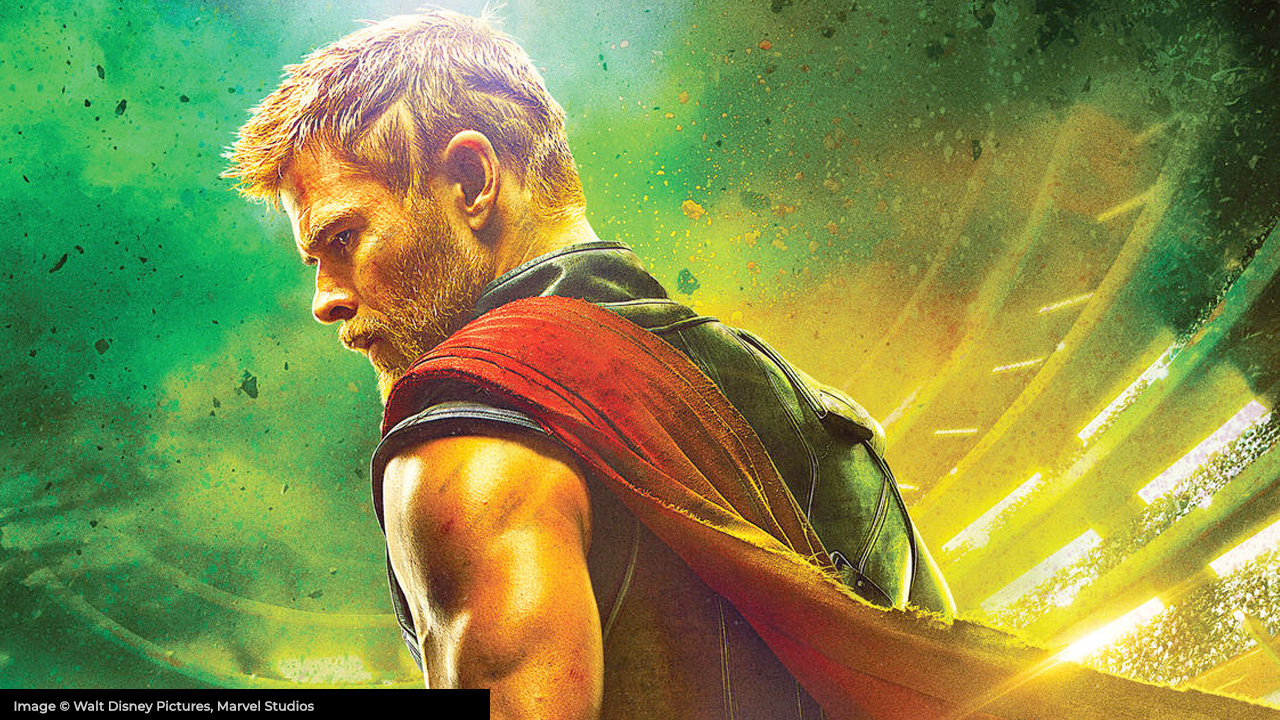 There were several super hero films that came out in 2017 but Logan and Thor: Ragnarok were two of the best. We have some curated content about the making of these visual effects. While I’ll be the first to admit that I rarely see super hero films because I don’t care for them, the visual effects breakdowns and behind the scenes interviews are fascinating.

Thor: Ragnarok from Marvel was directed by Taika Waititi and stars Chris Hemsworth and Tom Hiddleston, among other big names. Not only does the film have star power, but it has plenty of VFX magic from companies like ILM, Framestore, Method Studios, and more.

VFX Before & After: Thor: Ragnarok by Marvel Studios 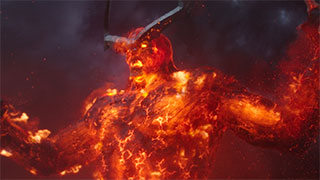 Thor Ragnarok: Hela and back (Part 1) at FxGuide

Logan is part of the X-Men series and stars Hugh Jackman. It was directed by James Mangold. The Visual Effects team included Rising Sun Pictures, Image Engine, Soho VFX, Halon (Previs/Postvis), and others.

This really blew my mind! 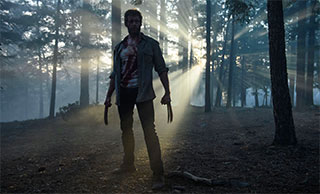 Logan: I will make you hurt from FxGuide